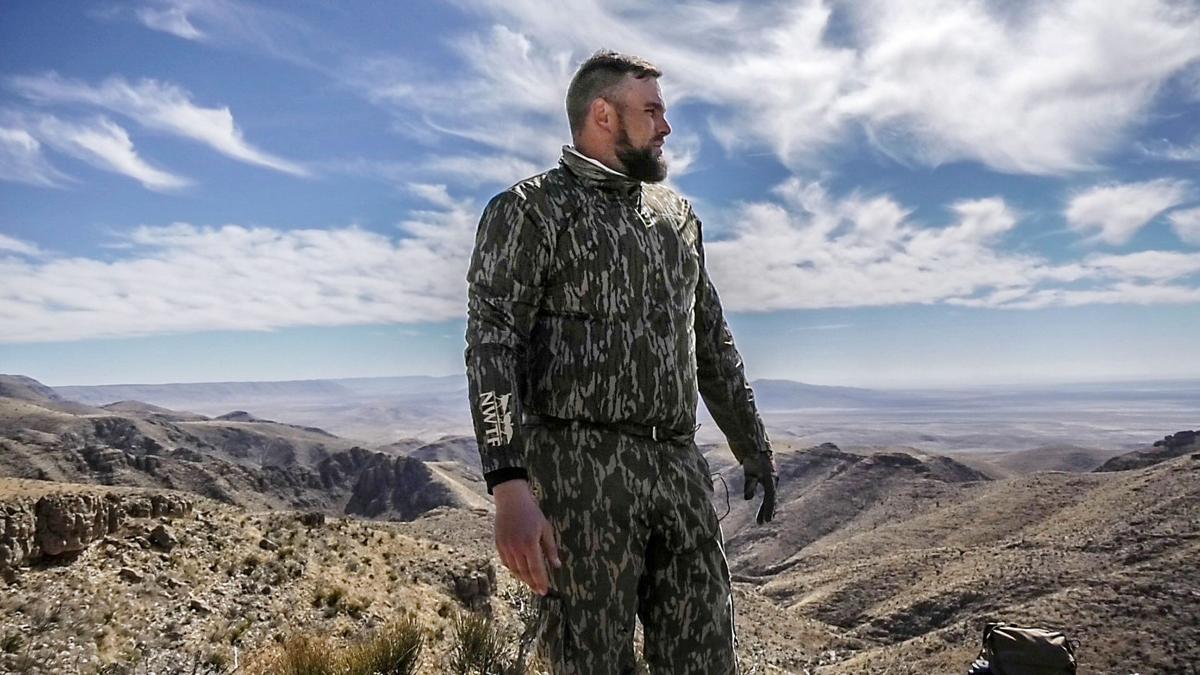 Submitted photo Jeremiah Voithofer and the Mountain Top Outdoors team are headed to the Sportsman Channel. 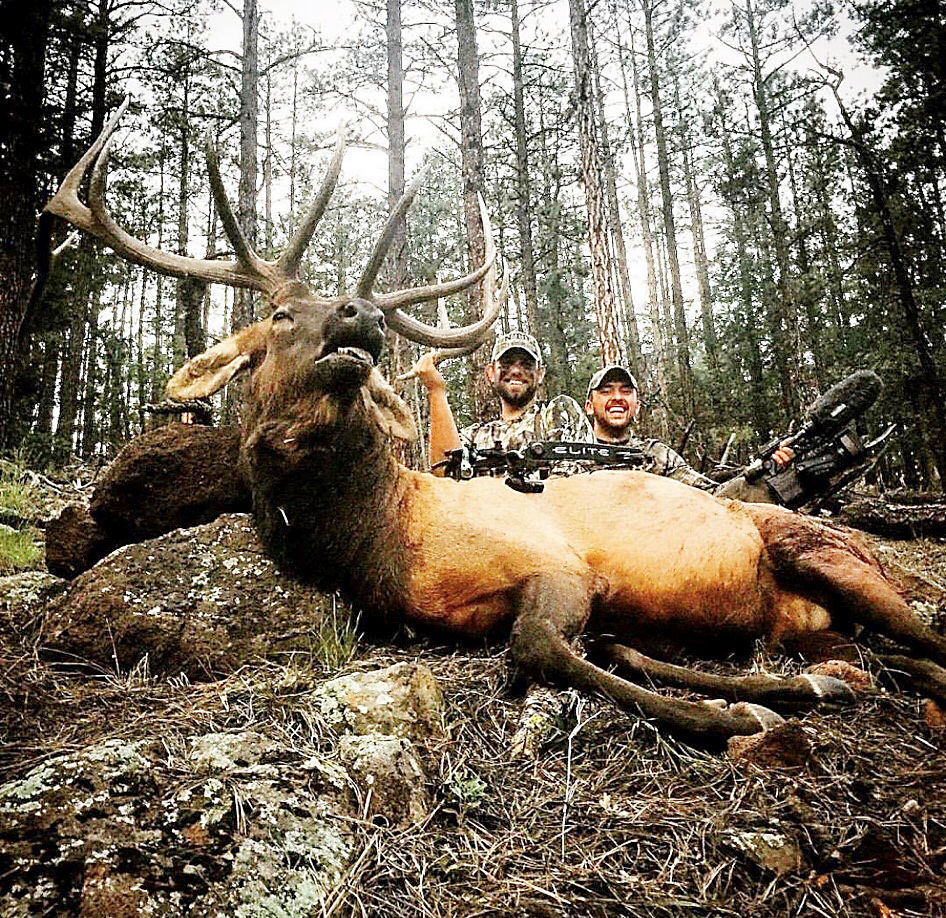 Submitted photo Jeremiah Voithofer and the Mountain Top Outdoors team are headed to the Sportsman Channel.

Hailing from just outside of Smithfield in a small patch village, Voithofer came from a coal mining family where he watched his dad often work seven days a week.

He took that same work ethic and applied it to what he affectionately calls the “three-headed monster” of Mountain Top Outdoors. Under that umbrella are three partners: Voithofer’s own Flippin Bucks, local chef and businessman Jeremy Critchfield’s Hunt Chef, and an Erie-based team including fisherman Brian Zarembski called Smokin Eyes.

“It’s definitely gaining the traction I’d hoped it would,” Voithofer said, noting that they officially launched Mountain Top Outdoors in 2016. To date, they have about 92,000 followers on social media.

The growing outdoor multimedia platform hopes to expand its reach even more this year as it heads to the Sportsman Channel.

The team will be doing two weekend takeovers this year — meaning they’ll get a three-hour block of time on April 6 and July 27 to air back-to-back episodes of their respective shows.

On each of those Saturdays, from 5 to 8 p.m., viewers will see top walleye fishing trips, wild game recipes from Critchfield, and several filmed hunts from Flippin Bucks including ones in New Mexico, Illinois and Missouri.

Voithofer said their team is excited for the chance to take on the new medium. It also caught them by surprise.

On a whim, Voithofer submitted a package of Mountain Top Outdoor content to the Sportsman Channel last summer. He went weeks without hearing anything, so when they called him a month later to say they were interested, Voithofer said he was floored.

“They’re very driven, authentic and honest about being successful, and that’s huge for a small town guy,” he said, adding that the Sportsman Channel team can help “refine the vision.”

In what can be a difficult market to break into, Voithofer said they found success in numbers with Mountain Top Outdoors.

He noted that a lot of people try to go at it alone or in smaller numbers, his own past experiences included.

“You try to make it and you don’t gain traction. I think that’s where a lot of guys miss it — it’s so tough to do as one person,” Voithofer said, adding that Mountain Top Outdoors is made up of a solid team.

Success doesn’t come free or easy though. It takes time and resources, and for those with families and other full-time jobs, it’s all about finding a balance.

“It started off as a hobby and you have to make some personal sacrifices and give time and investment, and get your family on board, because if you do work full time elsewhere, that means time at the house is spent doing something like this — and traveling,” said Zach Voithofer, Jeremiah’s brother, and General Manager of Mountain Top Outdoors.

It comes back to that work ethic, Jeremiah said.

“We got that work ethic from watching that seven-day-a-week coal mine grind. I think the local crowds get it,” he added. “There’s a lot of hard working people here and I hope they’re happy with how we can represent them on a national scale on the channel.”

It also doesn’t hurt to have a deep-seeded history with the outdoors, as the Voithofer siblings grew up hunting and fishing.

Jeremiah filmed his first hunt at age 14 when he was “big-time” into bow hunting.

“I didn’t know what I was doing, but I knew I was passionate about it,” he said, adding that he was hooked after filming a massive gobbler and showing his family. “From then on, I wanted to take a camera out every time I could.”

His time outdoors also included eight years in Illinois where he guided hunts for three weeks out of the year during that time. There’s where he credits falling in love with chasing big whitetail deer.

As for his home state, Voithofer says it’s one of the hardest states to hunt.

“There’s so many hunters and a lot pressure — it’s unbelievable. Deer here are a different grade of smart,” he said. “They’re not on a natural pattern all of the time because there’s so much pressure.”

Regardless of where he heads for his next hunt, though, Voithofer is likely to have a hard-working crew and high-end equipment to help capture it. And it just may be on the next show on the Sportsman Channel.

Thank You for adding this article to our local newspaper. It is always welcoming to read some positive interactions going on in our neighborhood. I hope to see more about this in upcoming months . I hope this adventure fares well for Jeremiah and his pose'.