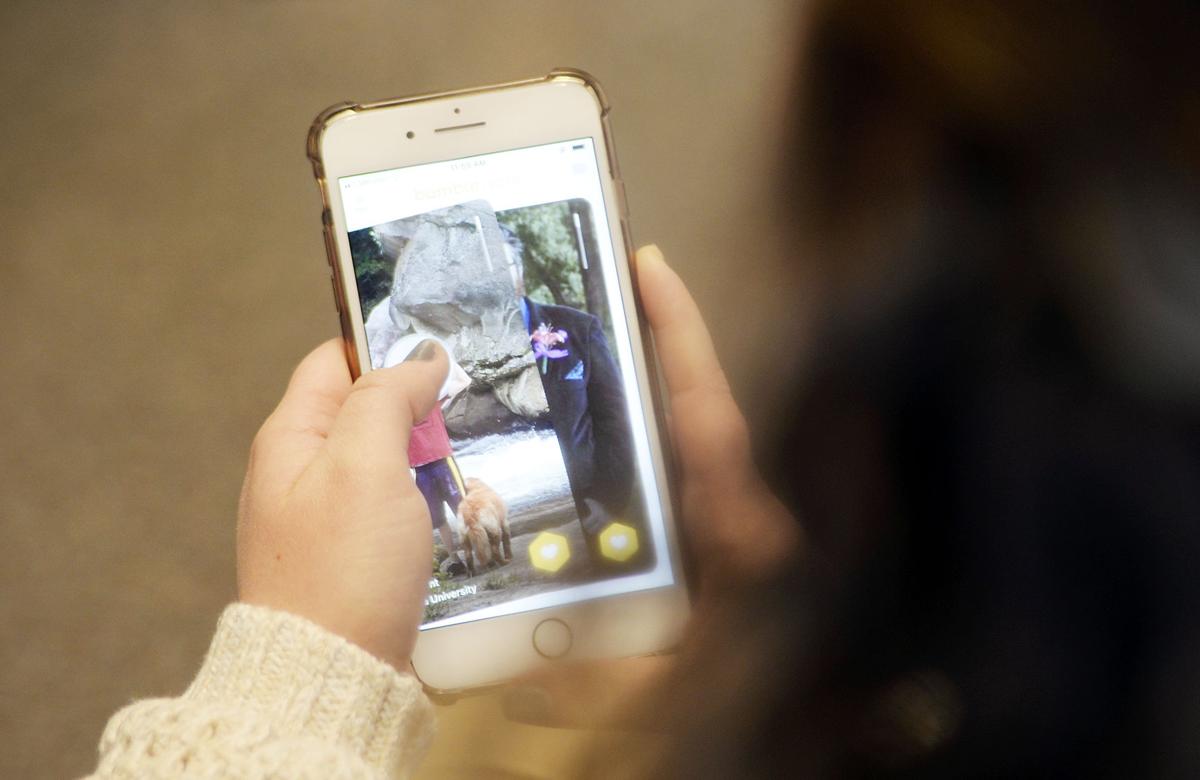 Online dating scams can prey on those looking for love. 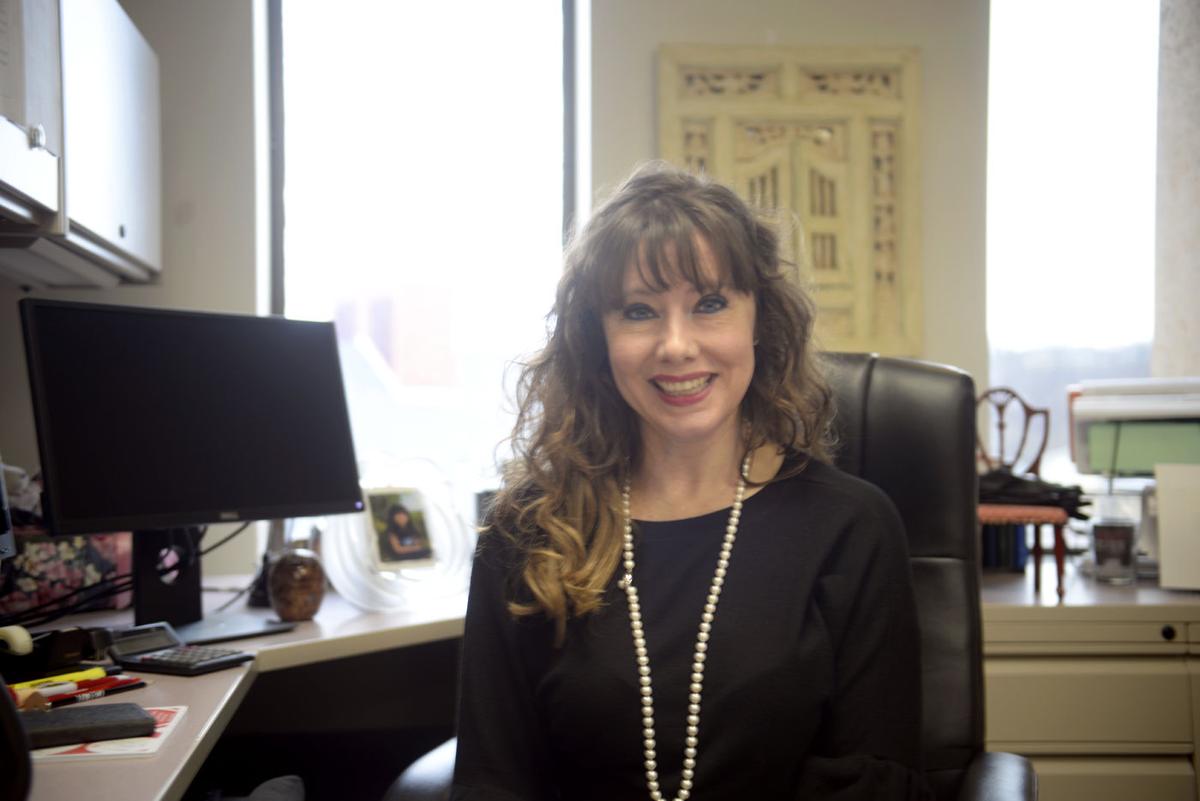 Online dating scams can prey on those looking for love.

If it seems to good to be true, it probably is. That’s the hard truth when it comes to scammers who portray themselves as your perfect match, said local experts.

Love scams, also called “romance scams” or “confidence fraud,” involve a person pretending to be a love interest while scamming a person for money. Typically, the scams begin online, and the victim and perpetrator never meet in person. Pennsylvania was among five states with the highest number of victims, according to the FBI. Scammers may peruse legitimate dating sites for victims and peruse public profiles to identify ways to manipulate a target.

“Everyone, regardless of who you are, you want to be loved,” said Dr. Emily Sweitzer, a psychologist and sociology professor at California University of Pennsylvania. “No one wants to be partnerless, or to not feel supported, or to not have someone who’s a strong confidant for them. The second thing is, unfortunately, there are always going to be scammers out there. They love playing the game, and they love to manipulate others.”

She said the two halves combine to create the perfect recipe for romance scams. Scammers are giving their targets what they need in terms of support, compliments and affection. In turn, the scam is giving the scammer confidence and a sense of validation, she said.

Within the last two years in the FBI Pittsburgh’s area, more than 300 love scam victims reported losing a total of $3 million to the FBI Internet Crime Compliance Center. FBI Pittsburgh covers half of Pennsylvania and all of West Virginia. Across the state, more than 1100 victims have lost more than $23 million in love scams, according to the FBI.

“These romance scammers use well-rehearsed scripts that have been used repeatedly and successfully,” the FBI Pittsburgh said in a release. “They send flowers, tell people how wonderful they are…but it’s all a ruse. These criminals are actively searching dating websites, apps, chat rooms, and social networking sites in their efforts to build a relationship with the sole goal of accessing financial assets or personal identifying information. It doesn’t matter what age you are, male, female, anyone and all demographics can fall victim to a romance scammer. Scammers will tell people say they’re living or traveling outside of the United States, working on an oil rig or even in the military. We’ve heard about romance scammers asking their targets for money to pay for plane tickets to come home, medical expenses and many other things.”

Uniontown City Police Lt. Tom Kolencik said a man from California contacted them for help getting home after traveling across the country to meet a woman, and finding the person was not who she presented herself to be. He spent all his money traveling and became stuck in Uniontown.

“So that didn’t work out the way he’d planned,” Kolencik said.

The man didn’t want to report a crime, but needed help getting back across the country. Police connected him with resources so he could return to California. Kolencik said several people have reported they were scammed for bus tickets, travel money or gifts.

She said every person has a personal “love map” which defines what falling in love means to them. Scammers use the information they compile from a victim to act like their ideal match, remaining consistent with attentiveness and validation. With online dating profiles, people often say exactly what they’re looking for, and a scammer doesn’t have to look far to know what a person wants.

Sweitzer said people can protect themselves emotionally and financially from scammers by taking a relationship slowly and asking a person questions. The FBI said people should conduct their own research into people they are talking to online, looking at online profiles and other information on the internet. A person should become wary when a person wants to quickly move from the online platform, if they seem to be isolating a person from their family or friends, or are seeking pictures or financial information that could be exploitative. A person who makes excuses about meeting in person should draw suspicions.

“People want to have love, they want to have companionship,” Sweitzer said. “And there are always those individuals who will tailor what they’re saying to what they love to hear.”