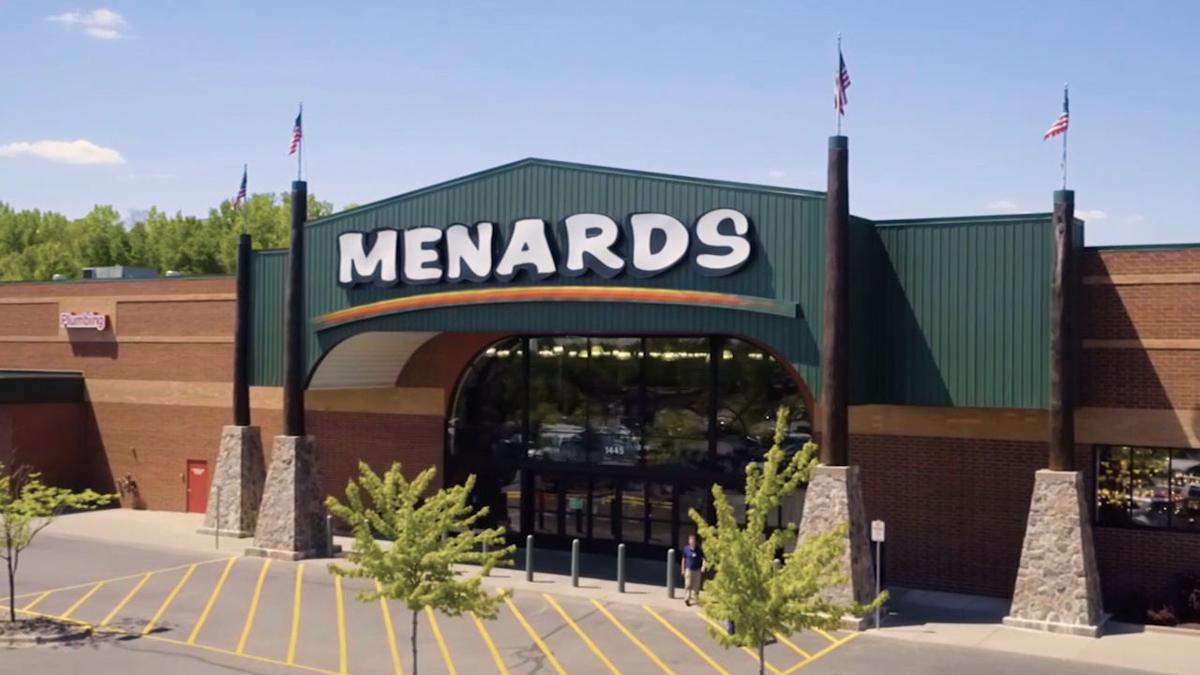 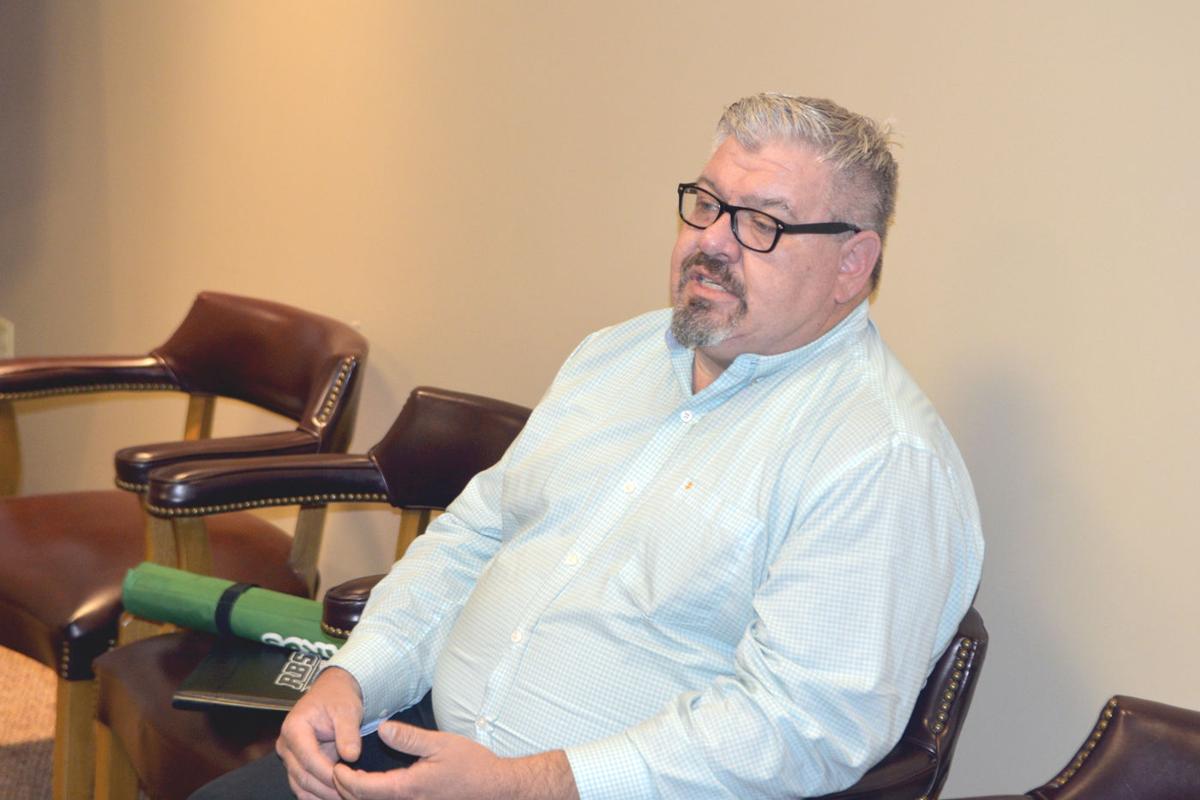 UNIONTOWN – Menards doesn’t have a store yet in Pennsylvania, but it plans to move at least 1 million cubic yards of earth just to open its first Keystone State location in South Union Township.

A representative from the Eau Claire, Wisconsin-based home-improvement chain detailed plans for Menards to set up shop off Matthew Drive in the Fayette County Business Park at a Fayette County Redevelopment Authority meeting Wednesday, during which the authority approved a contract to sell roughly 80 acres of property to Menard Inc. for $1.764 million.

“(W)e have a lot of grading to do,” Menards real estate representative Tom O’Neil said.

O’Neil said that Menards stores are around 200,000 square feet, roughly twice the size of the Lowe’s and Home Depot locations in South Union Township according to Fayette County Assessment Office figures.

Opening a store in greater Uniontown made sense to Menards given its recent expansion eastward, O’Neil said, noting that the chain, which hasn’t yet opened a store in West Virginia, was starting construction on a store in Triadelphia and recently bought land in Morgantown.

“This is the next logical step, the greater Uniontown area,” O’Neil told the authority board members, who were joined at the meeting by Commissioners Vincent A. Vicites and Dave Lohr. The commissioners unanimously approved the conveyance of land at the Fayette County Business Park to Menard Inc. on Tuesday.

The contract between the redevelopment authority and Menard, Inc. stipulates that a Menards store must be opened on the site by the end of 2022 unless there is a delay in construction due to “unforeseeable causes beyond (the p)urchaser’s control,” with the authority to determine the period for construction completion in that instance.

O’Neil estimated that Menard Inc. would build at least a half mile of new roads from the extension of Matthew Drive west into the site and that the company typically invests $10 million into new stores, resulting in about 125 to 150 jobs with an equal split between full-time and part-time openings.

O’Neil also noted that Menards wears a real estate “developer hat” and will tier properties and set them up in a subdivision plan for sale to “whatever retail or restaurant or financial institution might want to locate in front of us.”

“It doesn’t show very well with the big ravine heading off of Matthew Drive west,” O’Neil said. “But once we tip some dirt around and fill the ravine and have a new roadway heading west into the site and a signalized intersection, we think that will show very well.

“You put a 200,000-square-foot traffic generator behind that and we think it will then market itself.”

“(But for now) my focus is to get a Menards store open,” O’Neil added.

“This is just the beginning,” French said. “It’s going to continue to be a team effort.”

In other business, the authority voted to award a $15,000 contract for engineering and design work related to property development on the grounds of Mount Saint Macrina in North Union Township to Gateway Engineering. County officials are eyeing a portion of the property nearest to Old Pittsburgh Road for business park development.

The authority secured a $500,000 state grant consisting of Redevelopment Assistance Capital Program funding to assist with business park development in North Union Township last year, but more funds will be needed to facilitate such development. The Sisters of the Order of St. Basil the Great have been looking to sell portions of their land.

Would have made more sense to put this next to Walmart, instead of putting a car dealership there. Another stand alone business which makes shopping inconvenient.

Just another cash cow of tax revenue for SUTwp while Uniontown & it's downtown withers away. The City of Uniontown should annex the Mall & Walmart area...

The mall is all yours, old school politics prevented all this from happening years ago what the township needs now is a boscovs and kohl’s to keep the money in Fayette County not Washington and Allegheny County‘s I remember when the entire county was Democrat and they allowed the city of Uniontown to remain Republican

Partisan politics aside, the city of Uniontown has had a hard time keeping up with it's ever aging infrastructure while SU can't find enough things to spend their revenue on. Downtown is much more connected to the mall area & walmart area than SU. One would assume the lines was drawn back when downtown commerce was the main place to go. Things had changed with the times, and so should the lines. All Uniontown addresses should be under the same municipal.