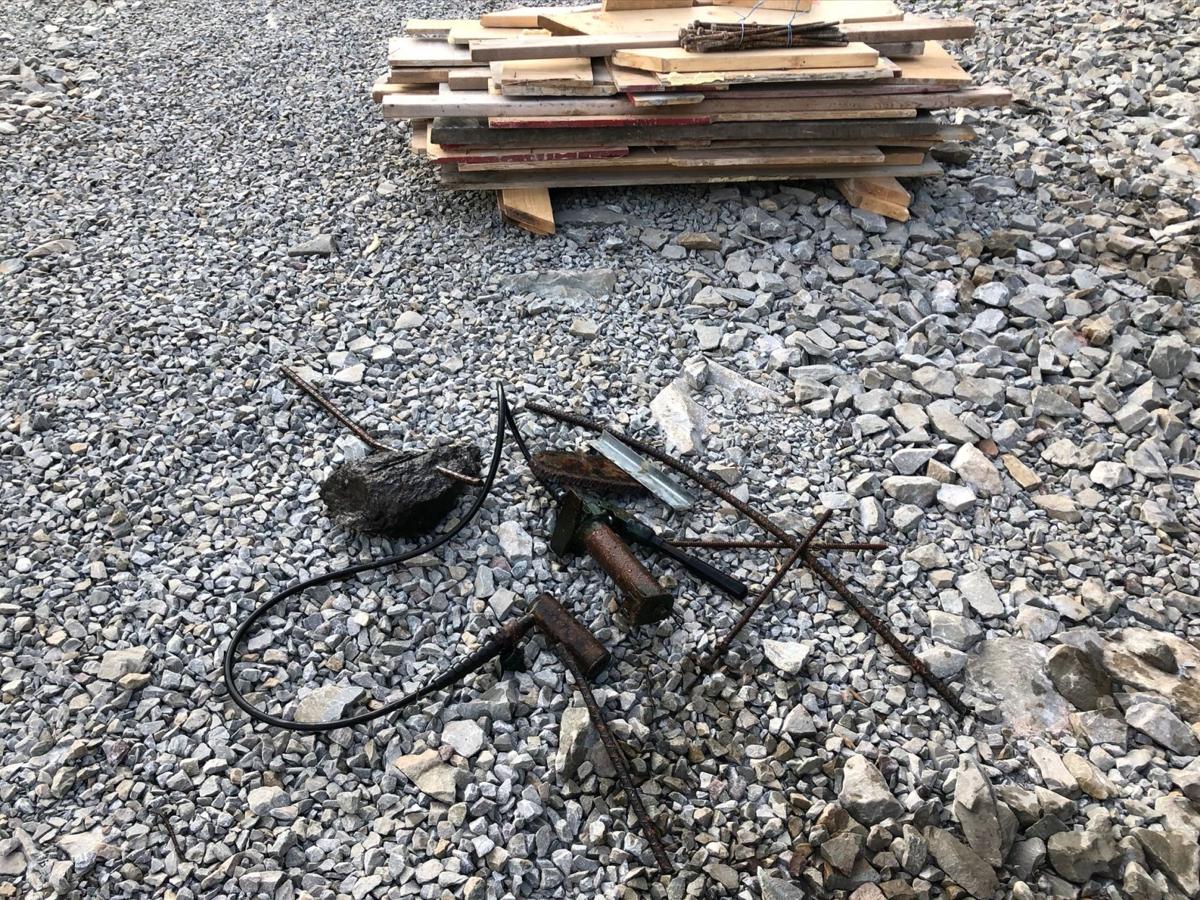 An Ohiopyle business owner expressed concern regarding photographed construction materials he says were left in the Youghiogheny River following a state Department of Transportation project in the borough. 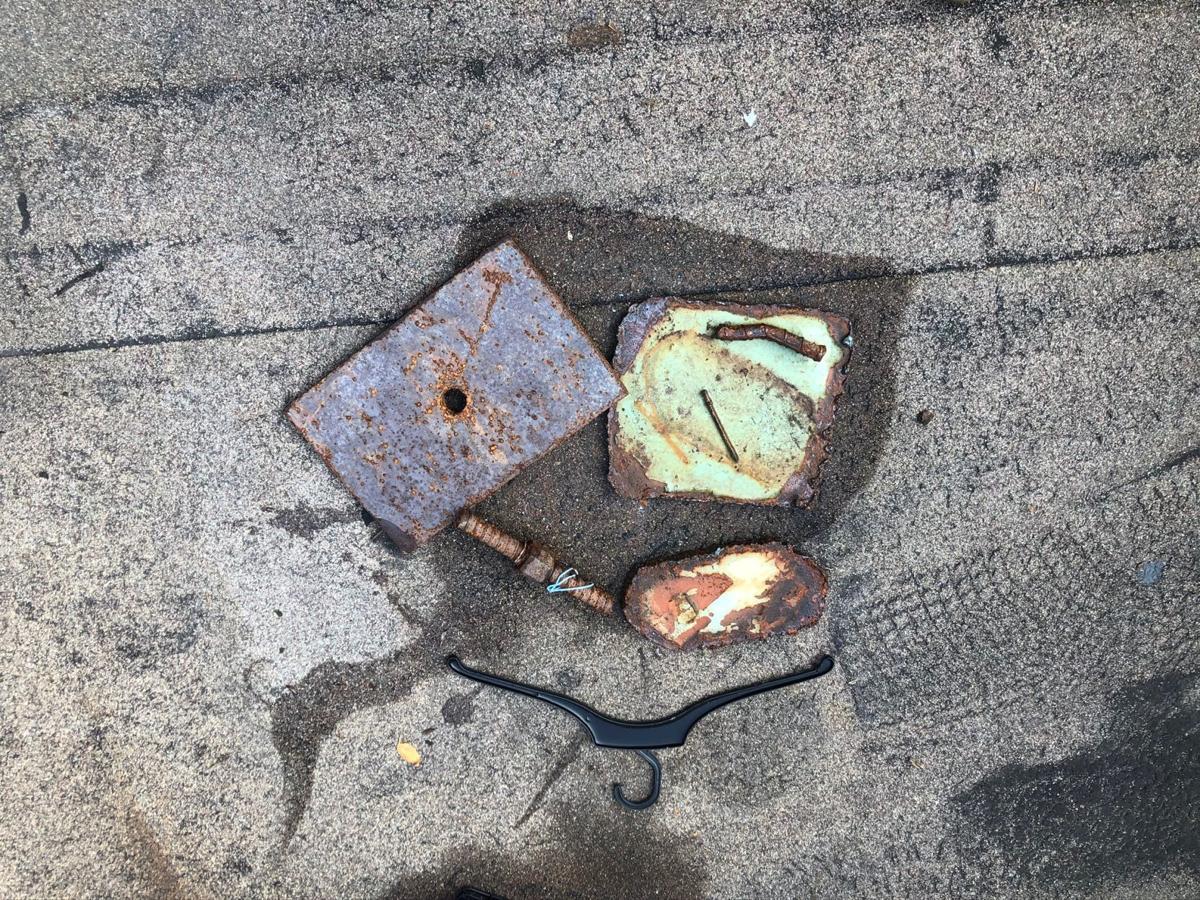 An Ohiopyle business owner photographed construction materials he says were left in the Youghiogheny River following a state Department of Transportation project in the borough.

An Ohiopyle business owner expressed concern regarding photographed construction materials he says were left in the Youghiogheny River following a state Department of Transportation project in the borough.

An Ohiopyle business owner photographed construction materials he says were left in the Youghiogheny River following a state Department of Transportation project in the borough.

An Ohiopyle business owner has expressed his concern over construction materials in the Youghiogheny River following a state Department of Transportation project in the borough.

Eric Martin, the owner of Wilderness Voyageurs in Ohiopyle sent an email to the media and to Jay Ofsanik, the acting press secretary with PennDOT District 12, about pieces of metal removed from the river by him and his staff in the last few weeks.

“I would like to know who has the responsibility and capability to make sure that all metal dropped in the river is removed before this project is considered finished,” Martin wrote. “Aside from some environmental impact, the safety concerns to river users is enormous.”

The project to which Martin is referring is the reconstruction of the Route 381 Youghiogheny River bridge.

In his email, Martin said he raised his concern in October via email to PennDOT and the state Department of Conservation and Natural Resources (DCNR) after he had witnessed rebar falling into the river.

He added that, at the time, he was essentially told he was lying.

On Thursday morning, Ofsanik sent a response to Martin and shared it with the media, thanking him for voicing his concerns of the construction materials that had inadvertently dropped into the river during the bridge-replacement project.

In the response, Ofsanik said the project was incorporated into the design of another project so PennDOT wouldn’t need to disrupt traffic in Ohiopyle with two separate projects within the next several years.

“The contractor had stipulations that the work must be performed during the winter and early spring months to help reduce the impact on local businesses in the area,” Ofsanik wrote, adding that the work was done during times of high and unpredictable river levels and inclement weather, which further complicated the removal of the old bridge and limited the types of under-deck shielding that could be used.

“We do understand that in spite of our efforts, several very small pieces of construction material were inadvertently dropped into the river,” Ofsanik said. “We want to assure you we will be making every effort to remove all pieces that can be found as we start the cleanup on the area.”

Ofsanik continued to state that they were able to open the bridge to unrestricted traffic on July 2, started removing the stone causeway from the river at night to further reduce the impact of use of the river during the height of the tourist season for Ohiopyle State Park, will finish the cleanup and be scheduling final walk-throughs with DCNR and Ohiopyle Borough over the next several weeks so all concerns can be addressed before the improved facility is turned over to the public.