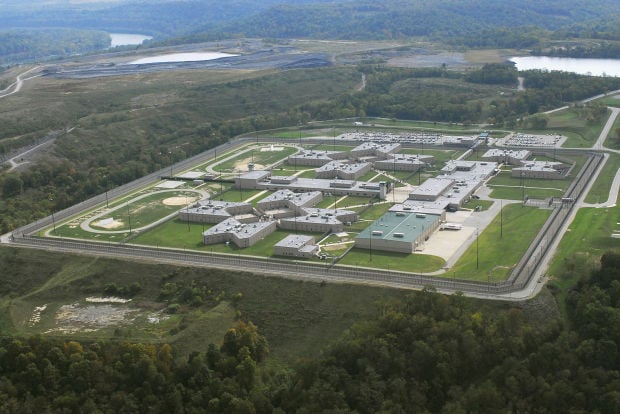 Located in the Luzerne Township village of LaBelle, SCI-Fayette has faced environmental health concerns for its close proximity to a coal ash dump. 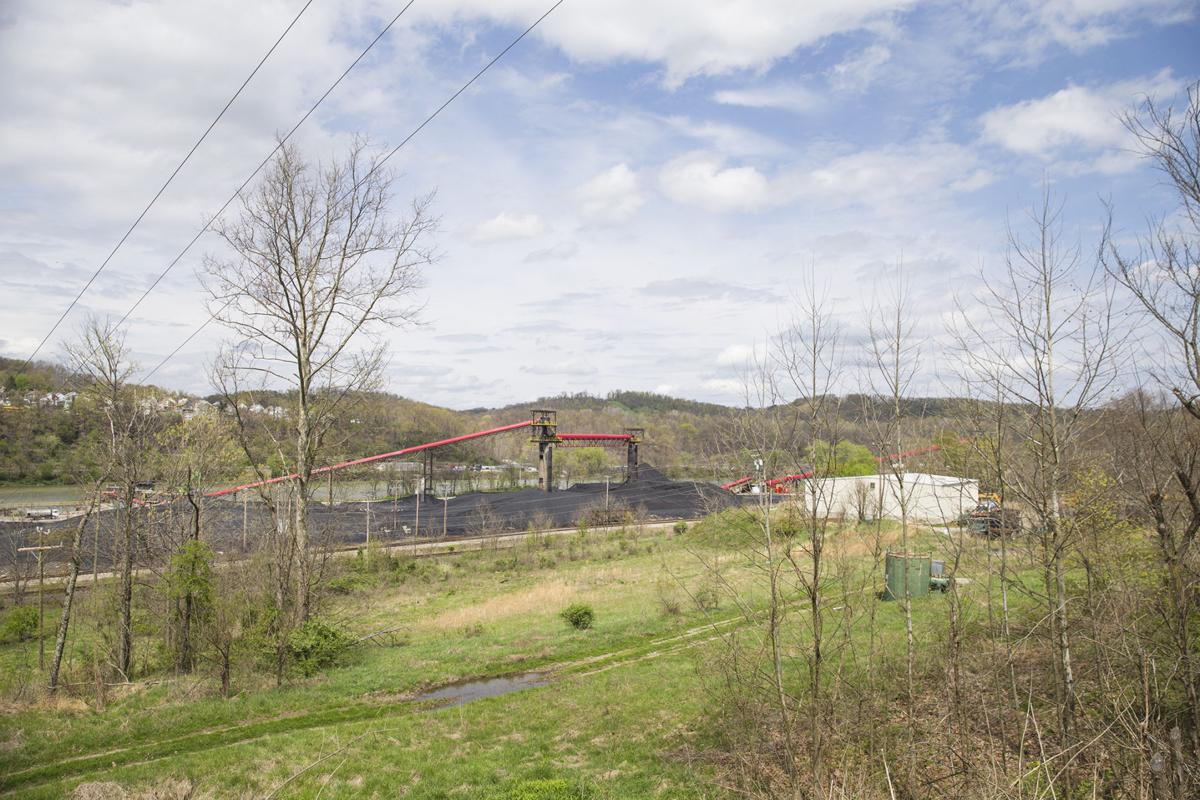 Matt Canestrale Contracting, Inc. was named in a lawsuit by residents living near a coal ash dump in LaBelle, who allege that poisonous fly ash blew off the uncovered barges and trucks delivering coal byproducts to an ash dump at the top of the hill overlooking their homes.

Located in the Luzerne Township village of LaBelle, SCI-Fayette has faced environmental health concerns for its close proximity to a coal ash dump.

Matt Canestrale Contracting, Inc. was named in a lawsuit by residents living near a coal ash dump in LaBelle, who allege that poisonous fly ash blew off the uncovered barges and trucks delivering coal byproducts to an ash dump at the top of the hill overlooking their homes.

From the prison yard, Barry Alton could see dump trucks going up the road to dump fly ash, loads uncovered, causing dust clouds that would blow back toward the prison, sometimes covering entire yards.

Alton’s observation was one of many from prisoners reporting environmental pollution and adverse health symptoms at State Correctional Institution-Fayette in Luzerne Township included in an investigation released by the Abolitionist Law Center and Human Rights Coalition in 2014.

The investigation led the ALC and HRC to believe that the declining health of prisoners at SCI-Fayette was caused by the prison’s close proximity to a coal waste dump.

In a letter to the Herald-Standard, Alton, serving a life sentence for murder in Allegheny County, wrote that “a lot more” inmates, guards and other staff have died over the past five years. He said he knows of three guards and staff members that have been at SCI-Fayette since it opened in 2003 who currently have cancer and are retiring.

The good news, Alton says, is that a nearby hillside was topped off in 2015 or 2016 and sprayed with seeds which grew into trees, shrubs and wild grass that have blocked the clouds of dust.

“(B)ut the damage has already been done to us,” Alton wrote.

Medical treatment rate data the Herald-Standard obtained from the state Department of Corrections through a Right-to-Know request shows that SCI-Fayette had the second highest cancer patient rates in 2017 and 2018 among all state correctional facilities.

Rhonda House, the facility’s public information officer, said that’s because the DOC’s oncology unit was moved there after SCI-Pittsburgh closed in 2017.

“(W)e treat DOC inmates from all over the state,” House said.

The cancer patient rate at SCI-Fayette, which opened in 2003, fell in the middle among all other state prisons in most years prior to 2017. The DOC cited its middling rates of cancer and pulmonary patients in its 2014 response to the Abolitionist Law Center report, stating officials had “found no scientific data to support claims of any unsafe environmental conditions or any related medical issues to exist at SCI-Fayette.”

One of every four deaths in the United States is due to cancer, according to Centers for Disease Control and Prevention.

“Care for inmates with cancer is the same at SCI Fayette as it is in the community,” House said, noting that the facility’s oncology unit is managed by an on-site oncologist through a medical vendor.

Out of 75 responding prisoners cited in the 2014 ALC and HRC investigation, 61 reported respiratory, throat, and sinus conditions, including shortness of breath, chronic coughing, sinus infections, lung infections, chronic obstructive pulmonary disease, extreme swelling of the throat, as well as sores, cysts, and tumors in the nose, mouth, and throat. Most SCI-Fayette prisoners discussed symptoms and illnesses that didn’t emerge until they arrived at the facility.

Alton wrote five years later that his sinuses got so bad that he had to have the right one operated on by a local doctor at Uniontown Hospital.

House said officials at SCI-Fayette remain unaware of any correlation between the facility’s close proximity to coal ash and what appears to have been a comparatively high prevalence of cancer there.

The 506-acre coal ash dump has been operated by Belle Vernon-based Matt Canestrale Contracting (MCC) since 1997.

In 2018, Citizens’ Coal Council (CCC), a Washington County-based organization that works to address environmental effects of mining, and MCC entered into an agreement through June 2020 by which MCC would not to accept delivery of any coal combustion byproducts (CCB) and limit its CCB material trucking, placement and grading activity to daylight hours only. The agreement stayed a federal lawsuit filed by CCC in 2013.

In July, the state Department of Environmental Protection authorized a renewed operating permit to MCC for a barge unloading and transferring facility at its LaBelle, Luzerne Township site.

The site’s operations support a reclamation project using coal ash and river dredge material to cap material on a coal refuse pile, according to a notice in the Pennsylvania Bulletin. The permit includes operating, monitoring and record keeping requirements for the site.

In 2017, attorneys representing nine Luzerne Township residents filed a class-action lawsuit alleging their health and property values have been negatively impacted by pollutants from multiple defendants that disposed of coal ash and waste by barges and trucks since 1997, leaving 40 million tons of waste, two slurry ponds and 1 million cubic yards of coal ash.

“(I) feel for the people of LaBelle and surrounding area that lived here their whole life,” Alton wrote.

The number of inmates in Pennsylvania's state correctional facilities being treated for medical conditions has soared over time, according to data spanning the past 15 years.

This is such a crock. Do you realize that SCI Fayette has a specialized cancer unit where inmates with cancer from other prisons are sent there to receive the appropriate care. But you included very little information about that. There have not been ashes hauled in an out of that area in years. Why is HS trying to stir up dirt? Are you trying to make it so the prison is closed, hence having 1000's of employees left without a job? IS HS going to employee them? Stop sticking your nose where it doesn't belong. YOU stopped for a long time, now you are stirring the pot again. NO other news to report?