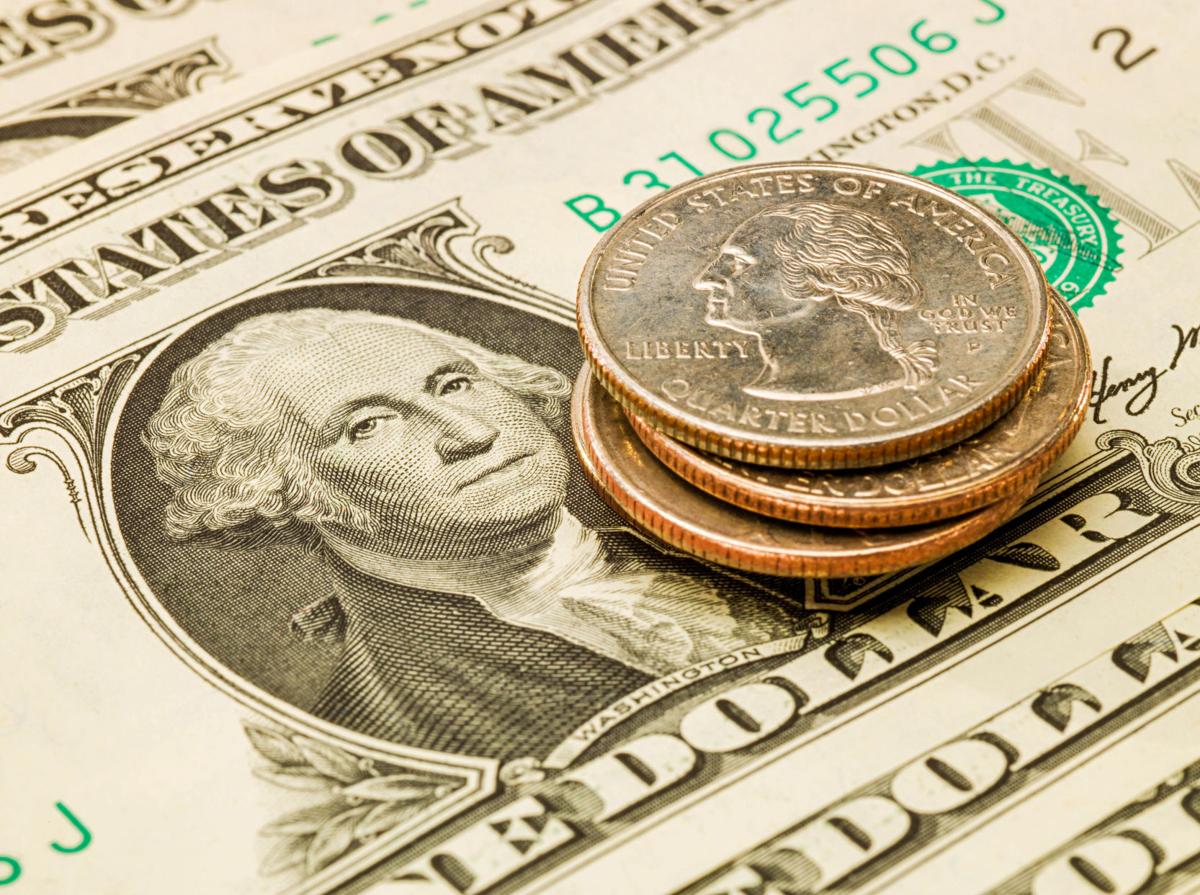 The United States is experiencing a coin shortage. 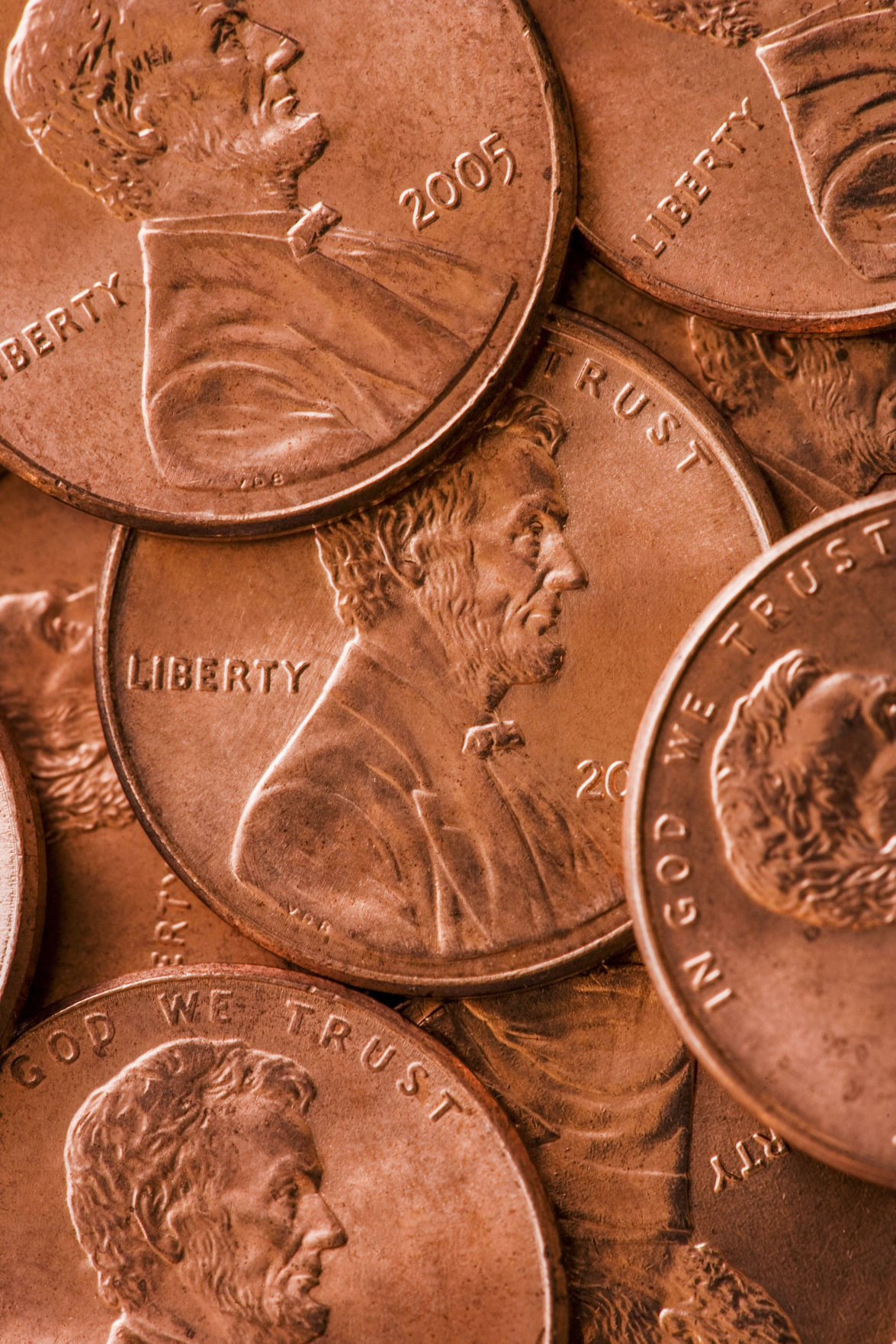 The United States is experiencing a shortage of coins.

The United States is experiencing a coin shortage.

The United States is experiencing a shortage of coins.

Almost 60 years ago, President John F. Kennedy urged Americans to ask what they could do for their country.

Right now, they could liberate the jars of pennies, nickels and dimes that have been languishing in their closets or sock drawers and take them to the bank.

Amid the ongoing crisis sparked by the coronavirus, the United States is experiencing a coin shortage. While it may not be as worrying as running out of toilet paper, there are fewer coins to be had across the country today than there were in March. There are a couple of different reasons for this: First, the volume of cash transactions has plummeted as many Americans have been shopping online and keeping their distance from brick-and-mortar retailers during the pandemic; and the manufacture of coins has slowed as mints have placed social distancing and other measures in place to slow the spread of COVID-19. In April, coin production fell by 10%, and tumbled by 20% in May.

Jerome Powell, the chairman of the Federal Reserve Board of Governors, told the House Financial Services Committee last month that “the flow of coins, it’s kind of stopped.”

Powell added, “The places where you go to give your coins and get credit, cash – these have not been working. Stores have been closed, so the whole system of flow has kind of come to a stop.”

As a result, many retailers, both large and small, have been pinching pennies and telling customers they have to use exact change if they are paying in cash.

“It’s been trying,” said Andrew Corfont, the marketing director for Community Bank, which has area locations in Fayette, Westmoreland and Washington counties. “There are some merchants that use a lot of coins.”

For example, banks like Community Bank have only been allowed to order $1,000 in quarters per week, when they would typically use three to four times that amount on any given day, according to Jennifer George, Community Bank’s chief operations officer. They have been spreading coins around to branches that have the greatest need.

“It’s been a headache for (businesses) and for us,” George said.

The businesses that have been most affected by the shortage are large retailers like grocers and those that rely heavily on coins, such as laundromats and car washes. Dick Roberts, a spokesman for Giant Eagle, said in an email message that the region’s largest grocer, “has been impacted by the temporary shortage of coins.”

He continued, “While we are hopeful that this national issue will be short-lived, we are nevertheless actively working to make as much change as possible available to our guests.”

Retailers such as Sheetz, which has over 600 stores across six states and headquartered in Pennsylvania, have been particularly impacted by the coin shortage.

“We are experiencing the coin shortage first-hand at almost all of our locations,” said Nick Ruffner, the public relations manager with Sheetz. “We are alerting our customers before they purchase items with cash that they must have exact change ready.”

Ruffner added, to help overcome the coin shortage, Sheetz is also encouraging customers to order and purchase items through their “SHcan & Go” app or through debit and credit card transactions.

“Additionally, when checking out, customers can donate their extra change to Sheetz For the Kidz, an employee-driven charity supporting underprivileged children,” Ruffner said “Stores can ring these donations through the register for the charity so the funds go to an important cause and then use the coins as change for customers.”

Some observers have suggested that the widespread use of credit and debit cards during the coronavirus pandemic is pulling us more quickly toward the long-predicted cashless society, where the coins and paper bills in our wallets and purses will become a thing of the past and be replaced entirely by credit or debit cards. But cash is still used in about 30% of all transactions, and is particularly popular for transactions under $10, according to a 2018 report by the Diary of Consumer Choice.

The problems caused by the coin shortage demonstrate that we’re not prepared to leap into a cashless world anytime in the near-term, according to George.

“I don’t think everybody’s ready for it yet,” she said.