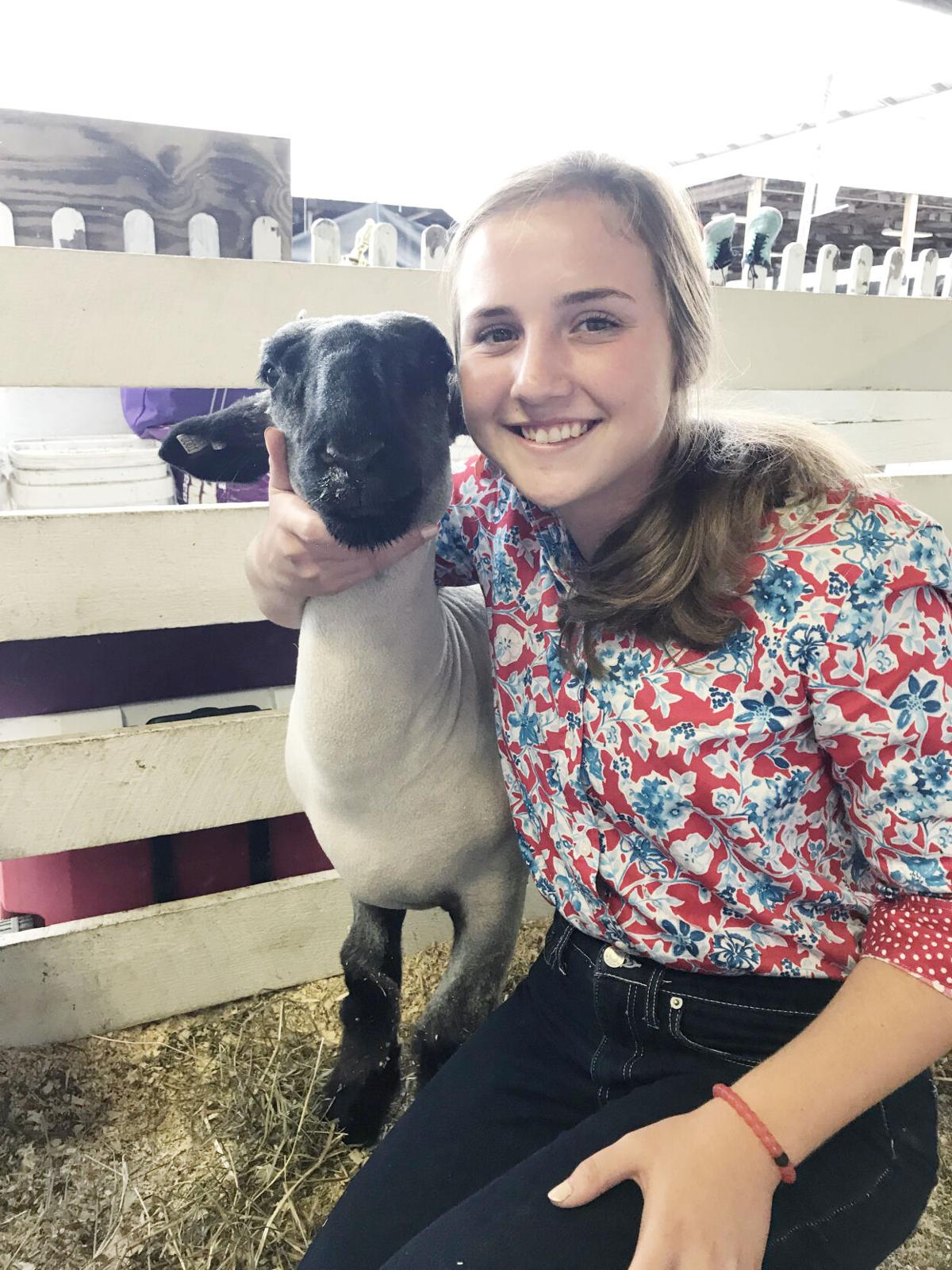 Isabel Poorbaugh, 17, poses with a lamb she showed at the Fayette County Fair in 2019. 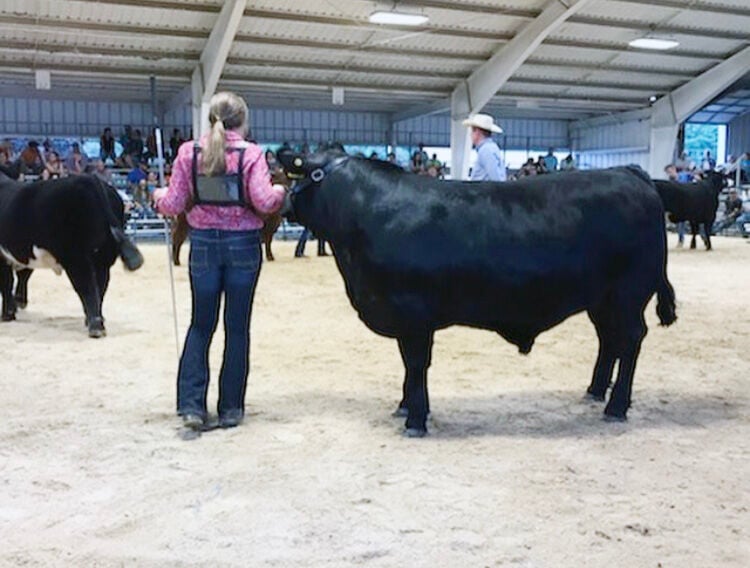 Isabel Poorbaugh shows a steer she raised at the Fayette County Fair in 2019. 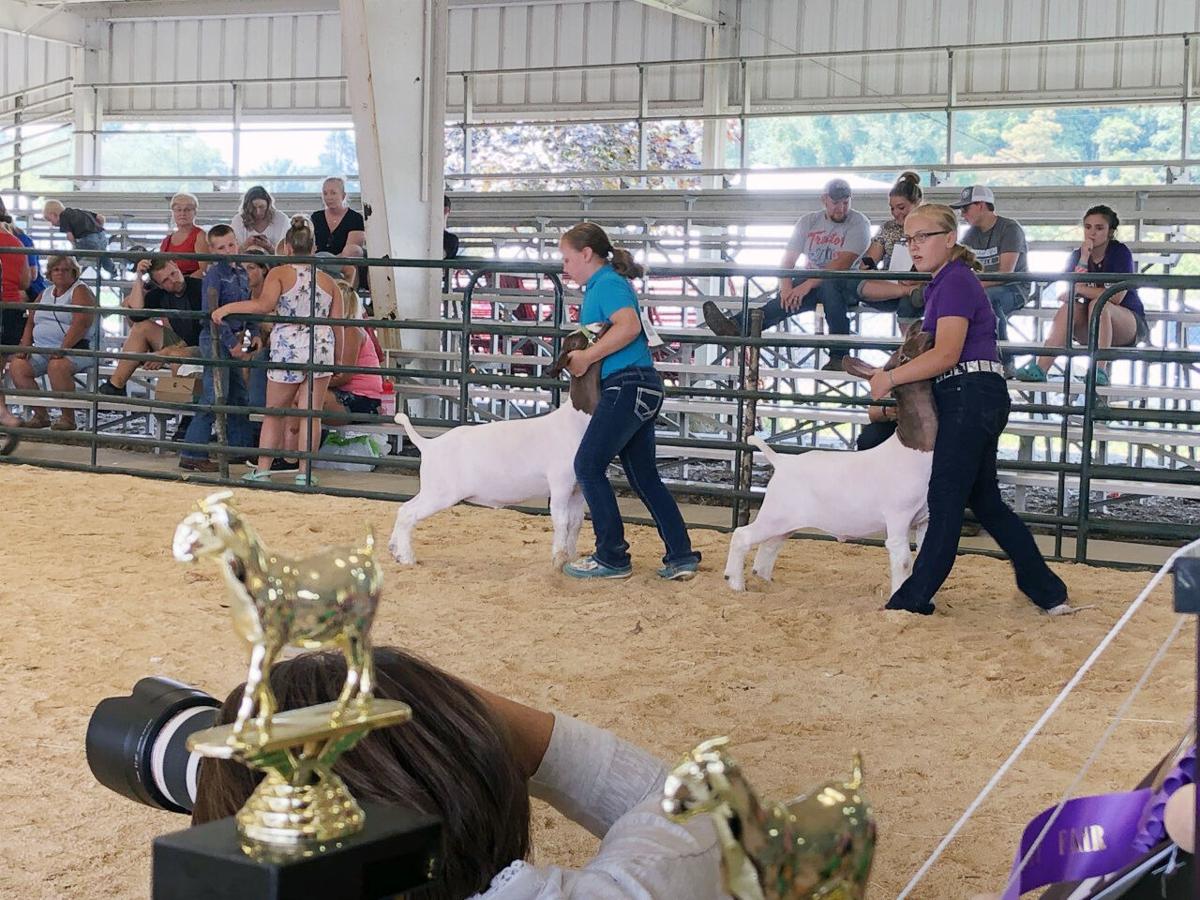 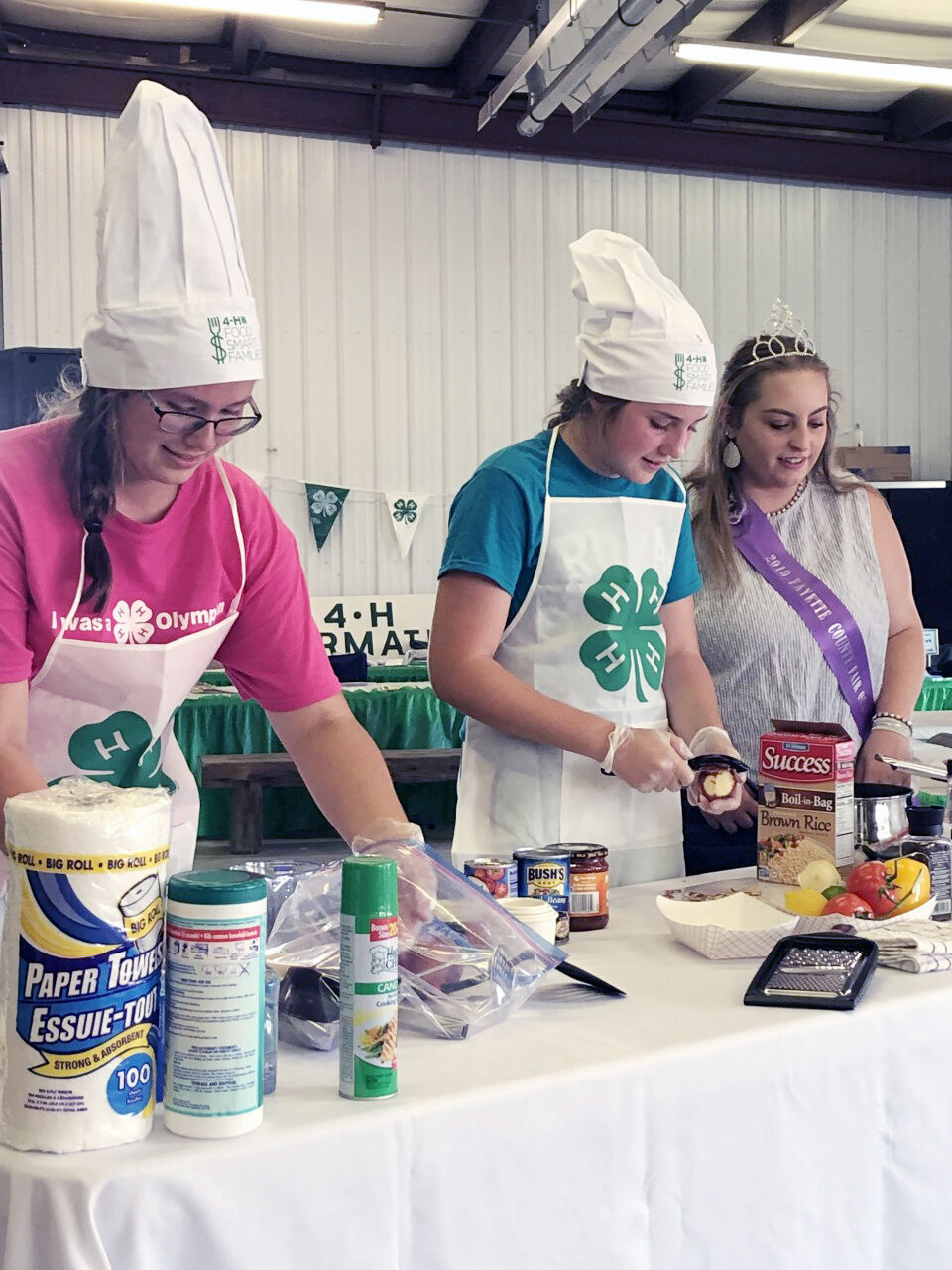 4-H members participate in a cooking competition at the Fayette County fair in 2019. 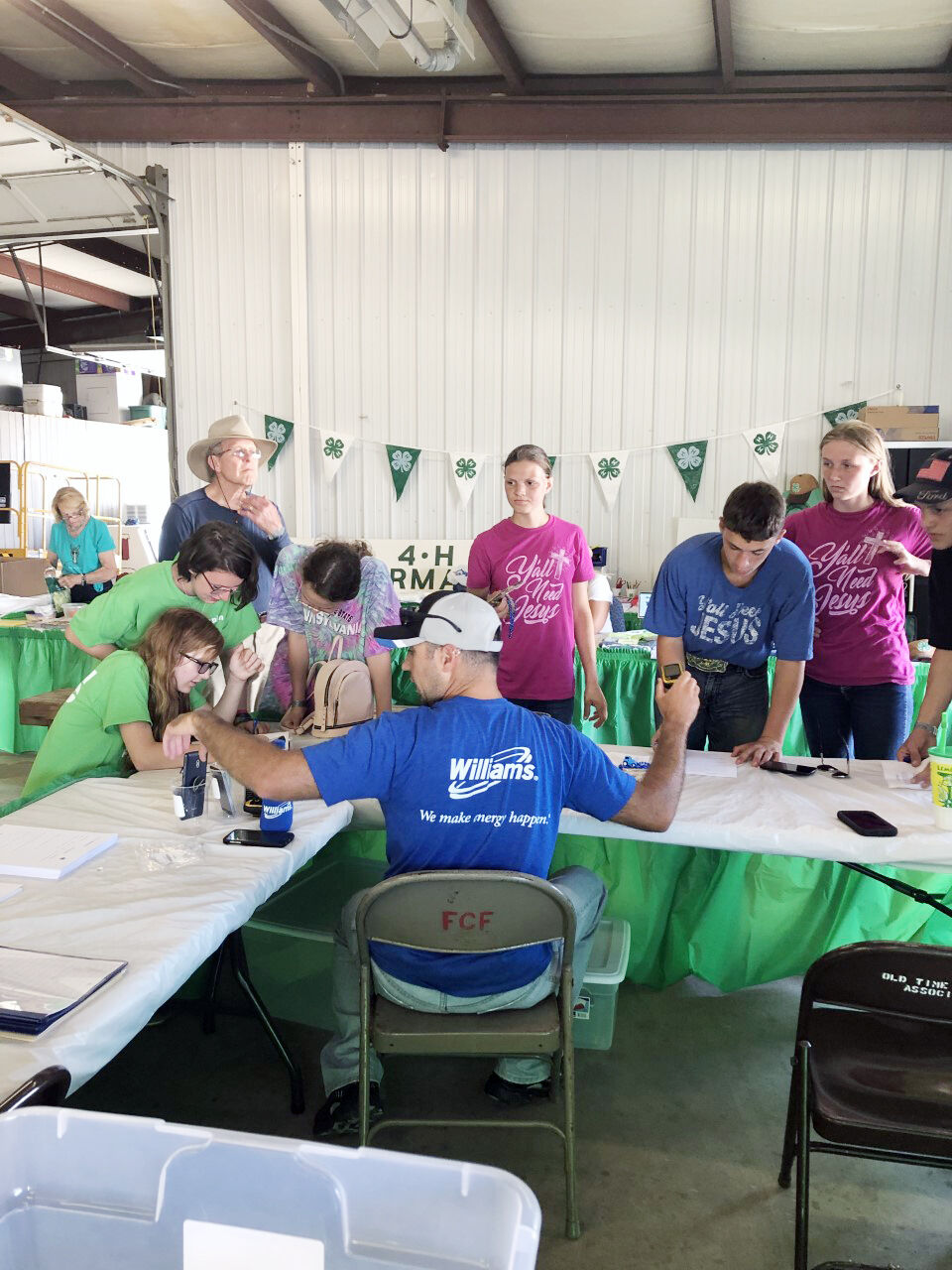 Visitors stop by a 4-H table at the Fayette County Fair.

Isabel Poorbaugh, 17, poses with a lamb she showed at the Fayette County Fair in 2019.

Isabel Poorbaugh shows a steer she raised at the Fayette County Fair in 2019.

4-H members participate in a cooking competition at the Fayette County fair in 2019.

Visitors stop by a 4-H table at the Fayette County Fair.

Isabel Poorbaugh has been raising livestock to show at the Fayette County Fair since she was 8 years old.

Now 17, the recent graduate of Connellsville Area High School is nearing the end of her 10th year in the Fayette County 4-H Club and will be back in the show ring one more time with a market lamb, pig and steer that she raised after the pandemic forced the cancellation of last year’s event. The fair kicks off on July 29 at the fairgrounds in Dunbar.

“The 10 days of the fair are like a little vacation for me,” Poorbaugh said. “I’m used to every day, going to work with my animals.”

Poorbaugh said being involved in 4-H gave her a variety of opportunities she wouldn’t have had otherwise and played a direct role in helping her decide what she wanted to do after high school. She will attend Penn State in the fall, majoring in recreation, parks and tourism management, a degree she learned about at a career fair at a 4-H conference in Washington, D.C.

“I got to talk with park rangers from the National Mall down there,” she said. “It was my freshman year of high school that I went there, and I’ve just kind of focused on (the field) since. It’s the reason it sparked that in me.”

Poorbaugh said she encourages everybody to get out of their comfort zone and try new opportunities. For her, being involved in public speaking in 4-H was frightening at first, but helped her grow in confidence and skills.

The Fayette County 4-H group stayed active throughout the past year, even though the pandemic caused members to cancel many of their in-person activities. But one thing the group couldn’t replicate virtually was the fair.

Jennifer Deichert, 4-H educator in Fayette County, said the clubs were excited when they could resume hands-on and in-person activities, and this year’s fair tops it all off.

“As soon as they said you can start meeting together in person, we just had to put together some safety plans,” she said. “Definitely that opportunity for in-person was much-needed.”

The Fayette County group has around 25 active clubs, including livestock, birds and bunnies, dog, art, shotgun, archery and cooking. The group also has a robotics program and gardening activity.

Deichert said individual activities start at different times and meet at different locations. Some clubs have weekly meetings and others monthly, depending on their needs.

During the fair, the 4-H Youth Building will be filled with the children’s projects and displays, Deichert said. Each of the activity clubs in the group are encouraged to create a display for the fair. The robotics club members will bring the robots they used for competition this year to do a demonstration.

In addition, the animal and livestock groups will be showing their animals, some of which will be auctioned off.

Deichert said the 4-H group will have an achievement celebration and leader banquet at the end of October, after the year’s competitions and fairs.

The Fayette County 4-H group will have an informational table for anyone interested in getting involved in the group. The table will have a few demonstrations to give visitors a better understanding of what some of the activities involve.