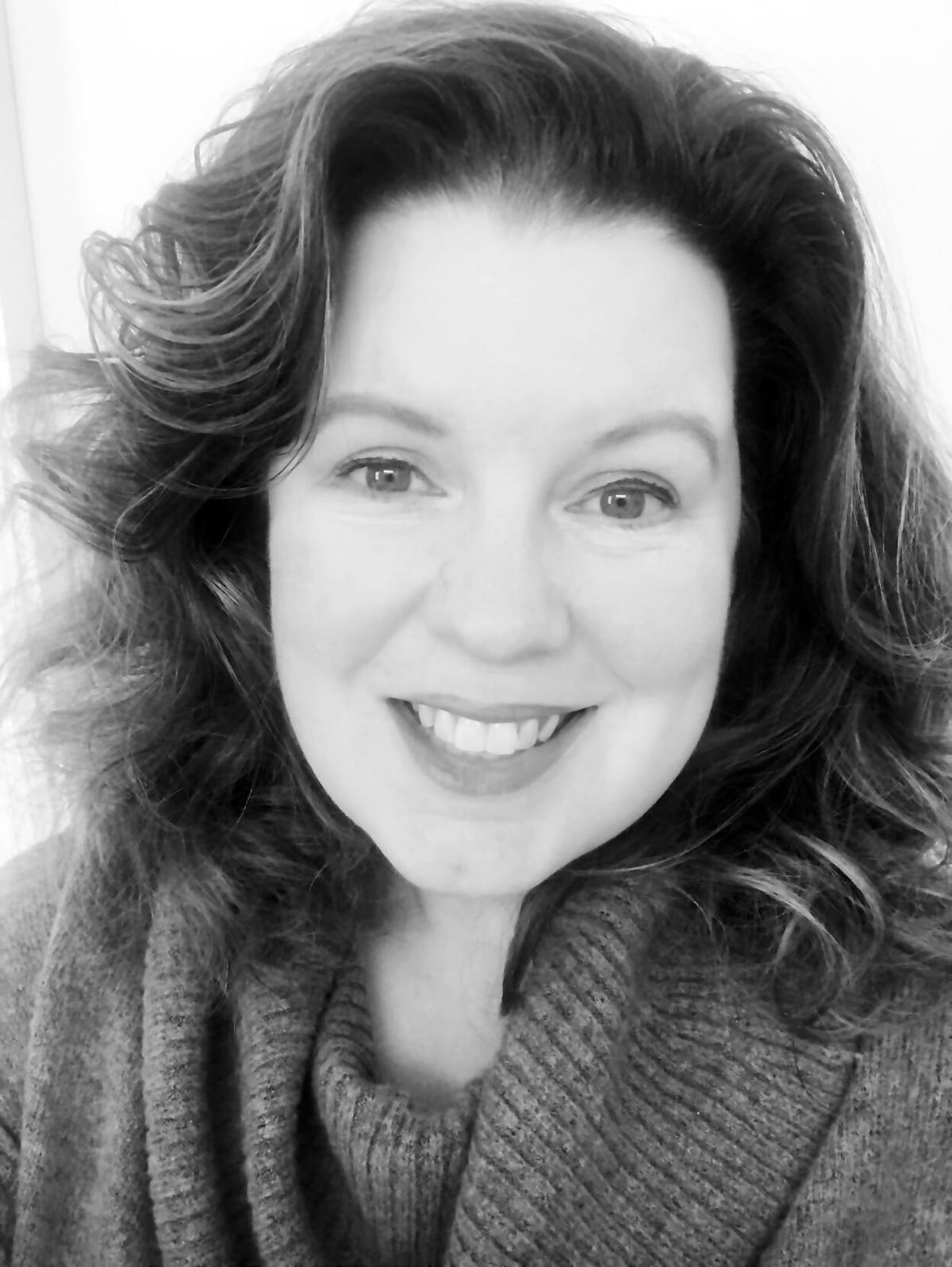 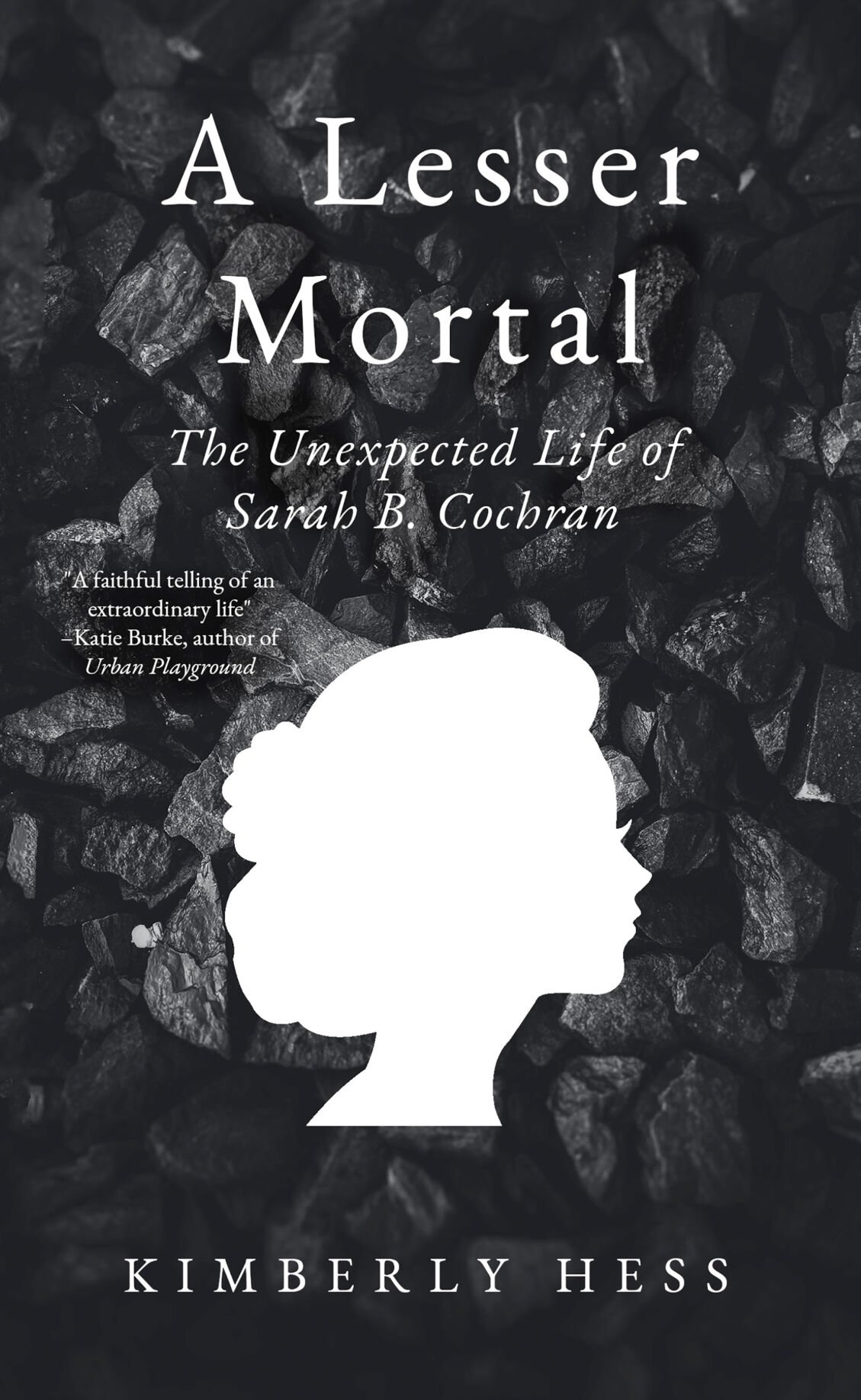 “A Lesser Mortal: The Unexpected Life of Sarah B. Cochran"

Dawson native Sarah B. Cochran, once called America's only coal queen, was one of the most accomplished women of her time.

Unfortunately, said author Kimberly Hess, very few people actually know who she was and how she contributed to the area.

Hess, of Annandale, New Jersey, chronicled Cochran's 79-year life and her contributions to Southwestern Pennsylvania and West Virginia in a recently published book titled, “A Lesser Mortal: The Unexpected Life of Sarah B. Cochran.”

Hess, whose parents grew up in the Connellsville area, is the great-great-grandchild of Cochran’s cousin, one of an unknown number of people Cochran put through college with her own money during her lifetime.

“Sarah was a ‘first or only’ in business and academia. She championed others, and as a suffragist she publicly owned the part of herself, her gender, that differentiated her in her industry,” Hess said. “In various cases, she dealt with overcoming loss and finding ways to fit in where people might have believed that she didn’t belong. For a long time, a lot of people will continue to face one or more of those issues.”

In addition to paying the tuition of multiple people, Cochran was the first female trustee of Allegheny College and provided the funds for Linden Hall and the Philip G. Cochran Memorial United Methodist Church in Dawson to be built, both of which are on the National Register of Historic Places.

In 1915, Cochran hosted a suffragist rally at her home in Linden Hall, featuring Dr. Anna Howard Shaw, a leader in the suffrage movement. She also hosted the Methodist bishops of the world at Linden Hall for their semi-annual meeting in April 1916, which was reportedly the first time the meeting was held in a private home, Hess said. The town of Dawson gained recognition because of these events.

Cochran was also the benefactress of the Phi Kappa Psi fraternity, as her son was a member prior to his death, and a fraternity house at West Virginia University is named in her honor.

Cochran’s husband, Phillip Cochran, was a coal and coke operator in Pennsylvania, with pursuits in Tennessee, Virginia and West Virginia as well. He died in 1899, leaving everything to his wife. Their son, James Cochran, was studying business to take over the operations when he became ill and passed away two years later in 1901.

Grieving her losses, Cochran took up the responsibilities of the businesses and was very successful. Historians estimate she was worth several hundred thousand dollars by the end of her life, Hess said.

Despite Cochran's success and influence, Hess said she was often overlooked because she was a woman. Hess’ book speaks also to her struggles and achievements in overcoming gender inequality, an issue many still contend with today.

Hess said she hopes Cochran’s story will inspire those who read it and add to people’s understanding on the influences of women in history. She said she believes her book tells the story from a unique perspective because of her background in economics, preservation and her hobby of researching genealogy. She hopes she will not be the last person to write about Cochran, and that Cochran will become more prevalent in academic papers, historic research and education on the mining industry.

“I hope the book’s existence makes people think about ways to tell the stories of ‘lesser mortals’–the people who might be historically invisible but whose stories need to be told–in their own communities,” Hess said.

“A Lesser Mortal: The Unexpected Life of Sarah B. Cochran" is available on Amazon.