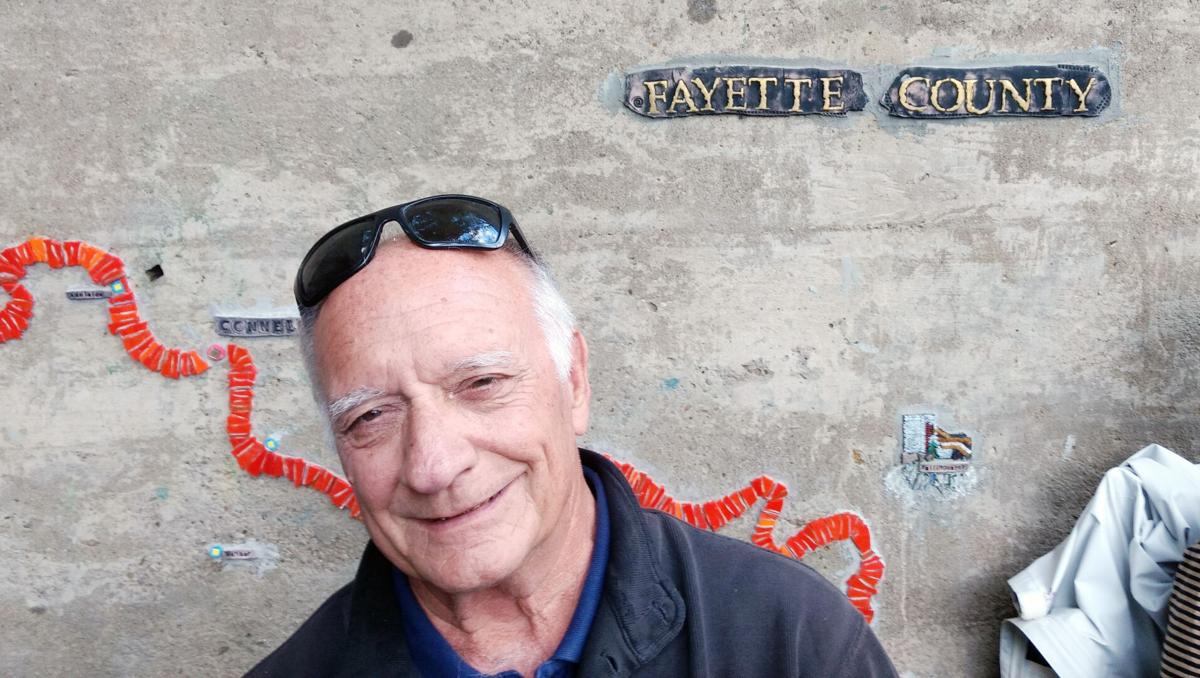 Jeffrey Sager had started plans for a walking bridge to The Ruins Project, but he died before its completion. His children have started a campaign to raise money to finish the bridge. 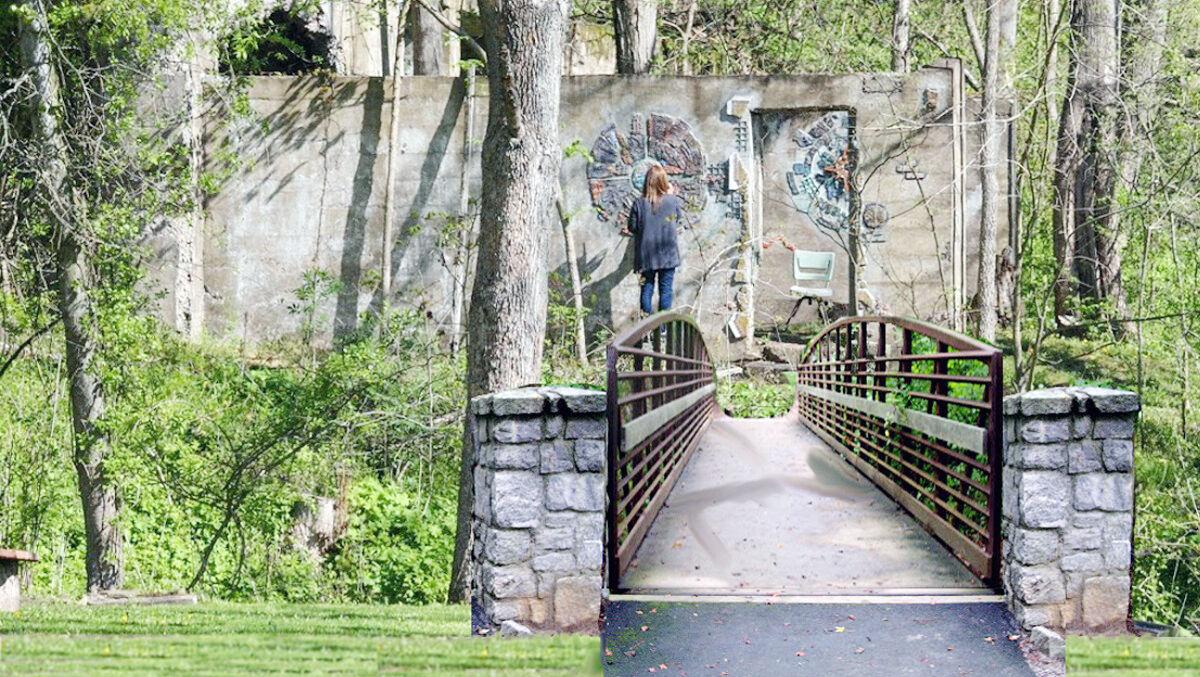 This concept art shows what the Jeffery L. Sager Memorial Bridge will look like when completed, as his children have started a campaign to raise $25,000 to complete the bridge that crosses a ravine to The Ruins Project in Whitsett.

Jeffrey Sager had started plans for a walking bridge to The Ruins Project, but he died before its completion. His children have started a campaign to raise money to finish the bridge.

This concept art shows what the Jeffery L. Sager Memorial Bridge will look like when completed, as his children have started a campaign to raise $25,000 to complete the bridge that crosses a ravine to The Ruins Project in Whitsett.

The children of a Belle Vernon man have taken up a project he started before his death, and they’re looking for the public’s help.

Although Jeffrey Sager died in 2020, the story of the planned memorial bridge in his name started in 2015.

That’s the year when one of his daughters, Rachel Sager, started a project to turn the remains of the former Banning No. 2 mine in Whitsett, Fayette County, into a work of art after she purchased a house on the land.

A mosaic artist, Rachel Sager transformed the walls and rooms of what came to be known as The Ruins Project into a giant cement canvas of stone and glass, telling the history of what was a forgotten corner of America.

Since then, artists from all over the world, from Israel to Tasmania and Alaska to Belgium, have contributed their artwork to the project, which weaves art, history, nature and storytelling together.

However, because of its location, The Ruins Project is not easily accessible, and Jeffrey Sager was laying plans to build a bridge across the steep ravine to the location to make it accessible to everyone.

“He had already measured and evaluated what he needed,” said his other daughter, Molly Sager, of Arnold City, adding that he was hoping to use steel beams for the infrastructure.

On July 3, Rachel Sager started a Go Fund Me page for the memorial bridge and, as of early Tuesday afternoon, they had raised nearly $9,500 of their $25,000 goal.

“The response we’ve received so far is that people are very happy to do something meaningful to commemorate him in a way that gives back to the community because that’s what he did his whole life,” Molly Sager said. “I’m honored as his daughter to be a part of such a lasting tribute to my father.”

“Everyone who knew our father was impacted by his generosity in some way,” Rachel Sager said. “There is a lot of emotion wrapped up in the idea of helping him finish one last big project.”

The two parts of the walking bridge for which the money will be used includes the purchase and laying of beams that will cross the ravine and the labor and materials needed to build concrete pillars on either side of the bridge that will support the beams. The names of the donors will be added to a custom-made plaque that will sit at the bridge’s entrance.

“We can’t wait to make it happen in a way that honors our father and opens up The Ruins Project to non-ambulatory visitors,” Rachel Sager said.

In order for the walking bridge to be fully handicapped accessible, it will have to have a span of 45 feet in length and 5 feet 10 inches width.

Fundraising efforts include the Jeffery L. Sager Memorial set for 5 p.m. Sunday, July 25, at Sager Farm in Belle Vernon. Food and refreshments will be available at the event, where a eulogy for Jeffery Sager and information about the project will be presented. Donations will also be accepted.

Space for Sunday’s memorial is limited, and organizers are asking those interested in attending to RSVP by emailing molly@sagermosaics.com.

Rachel Sager said they plan to officially cross the bridge before the end of 2021 or in the spring of 2022 at the latest.

Between the online donations and the interest in the upcoming memorial, Molly Sager said it shows how much people cared about her father and want to honor and remember him.

She added that even before the Whitsett land was the location for the coal mining operation, it had changed owners over the years, but the original owner was Philip Luce, who was Jeffery Sager’s great uncle.

“It’s a very fitting place for the bridge to be built,” she said.