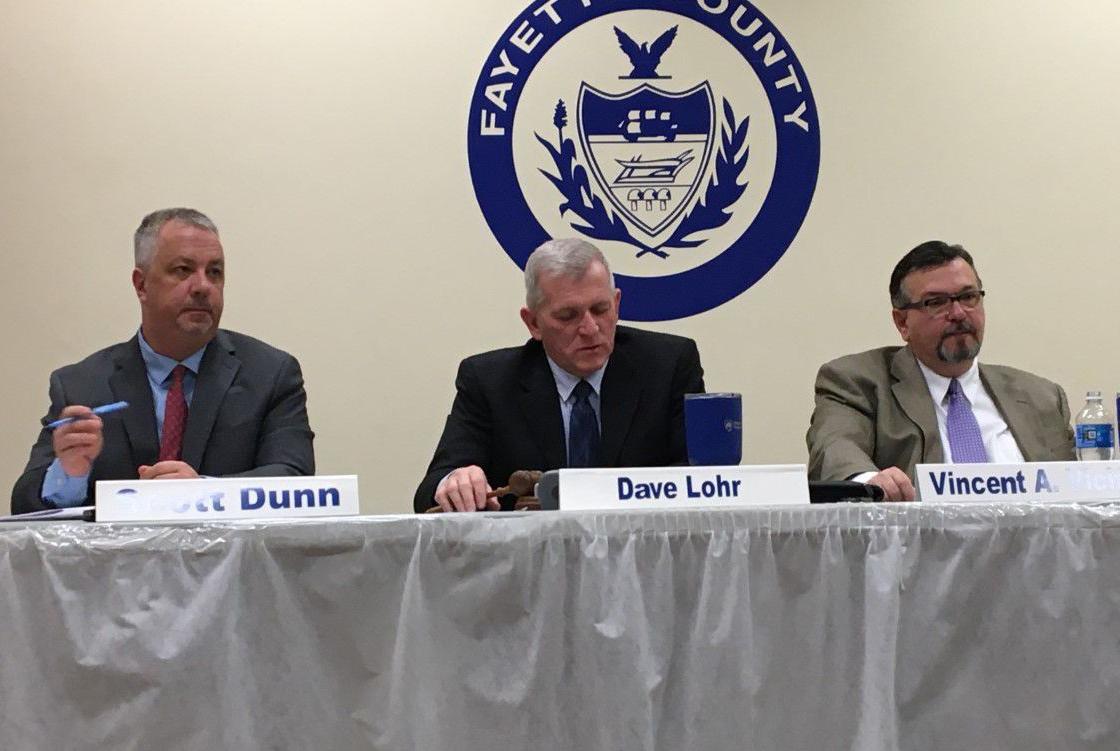 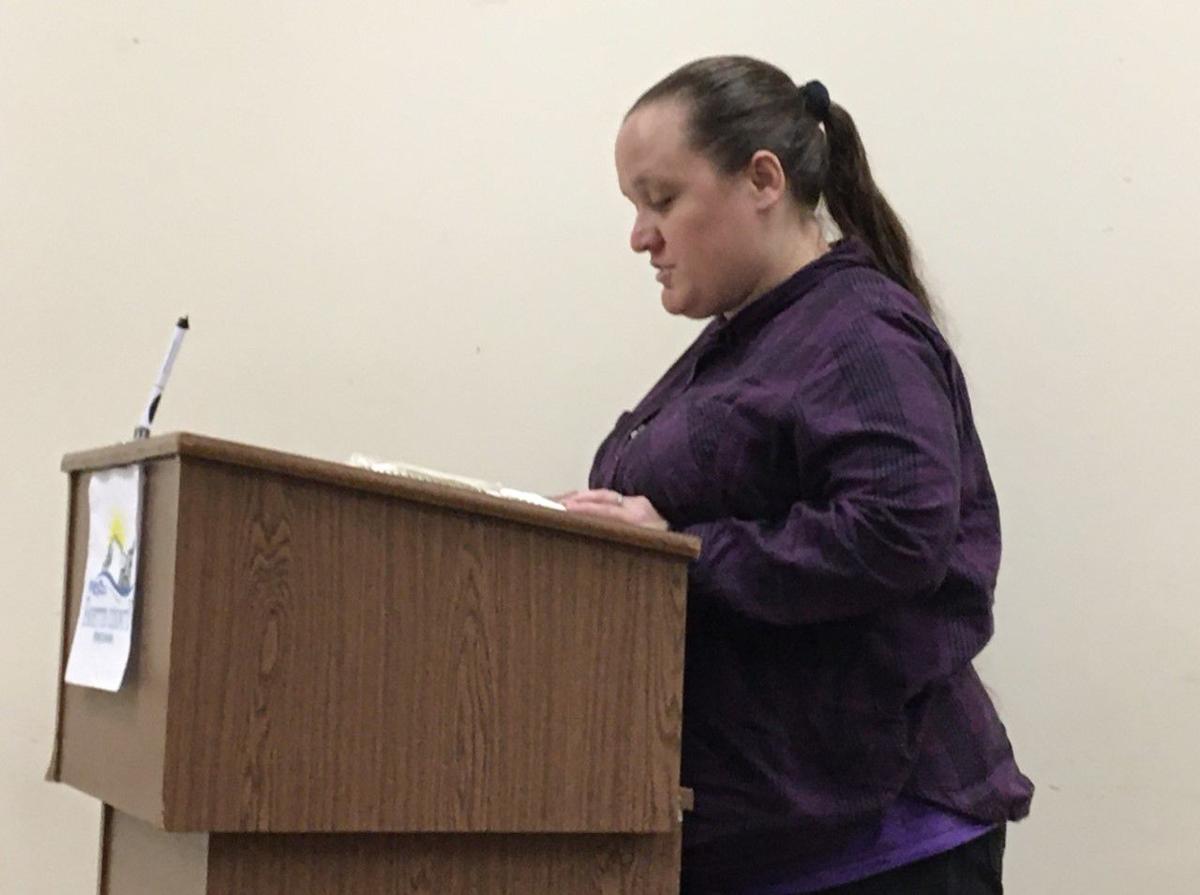 Julia Torrens of Uniontown spoke during Tuesday’s agenda meeting before the Fayette County Commissioners, stating her opposition of the Second Amendment Sanctuary Ordinance. The commissioners are expected to vote on the ordinance Thursday.

Julia Torrens of Uniontown spoke during Tuesday’s agenda meeting before the Fayette County Commissioners, stating her opposition of the Second Amendment Sanctuary Ordinance. The commissioners are expected to vote on the ordinance Thursday.

The Fayette County commissioners voted Tuesday to include a motion declaring the county a “Second Amendment sanctuary” at their regular meeting later this week.

Commissioner Scott Dunn said he was made aware of the Second Amendment Sanctuary Ordinance (SASO) in December by concerned residents, as Virginia was attempting to pass a series of gun control laws that local officials believed infringed on citizens’ right to bear arms.

Several counties, cities and townships in Virginia passed SASOs, stating they would not enforce such legislation, he said.

Dunn said he was asked to gauge support for a similar measure in Fayette County, as a preemptive strike toward similar gun control laws that may be passed in Pennsylvania. He said he attended a meeting earlier this month with about 130 people who support the SASO.

“I spoke to the crowd telling them to sign petitions and call their local officials to show their support,” Dunn said.

Commissioner Vincent Vicites said the model ordinance they based Fayette’s SASO on was changed based on input by the county solicitor and District Attorney Rich Bower, and was reviewed by Sheriff James Custer before it was introduced for the agenda meeting.

Vicites said the ordinance, to be voted on Thursday, cannot supersede federal and state laws.

Only one person, Julia Torrens of Uniontown, spoke in opposition to the proposal Tuesday. She said the SOSA would generate paranoia, and told the commissioners that endorsing the symbolic ordinance that protects rights that are already constitutionally guaranteed is pointless, and won’t make the public any safer.

“An ordinance like this undermines the democratic process that guides us as we try to address the out-of-control gun violence in this country,” Torrens said.

Dunn said prior to the meeting that the ordinance is more about the preservation of constitutional rights – and not just from a Second Amendment standpoint.

“The benefit of the ordinance is to send a message to our state and federal leaders to let them know that we want our constitutional rights preserved and expect nothing less,” Dunn said. “This is a message to Harrisburg and Washington.”

In other business, the commissioners voted 2-1 to place on the agenda the county purchasing the Park Place Cemetery in North Union Township for $1 and maintaining the grounds.

Dunn, who cast the dissenting vote, said while he’s sympathetic to the situation of the cemetery, he doesn’t believe the county should be required to bear the costs of its maintenance.

In June 2019, the commissioners were looking into the possibility of purchasing the cemetery, which had four-foot-high grass and fallen trees on grounds containing a number of veterans’ graves.

Commissioner Dave Lohr and Vicites voted to place the resolution on the agenda, stating the county’s role would be to maintain the land and have additional plots for whenever the county cemeteries run out of room; they added that they would be willing to transfer over ownership if another entity would want to purchase the cemetery.

The cemetery is owned by the Voice of Vision Outreach in McKeesport. As part of the resolution the ministry would forgiven $2,217.19 in past due real estate taxes, and a magisterial district judge will waive $651.25 in fines levied against the ministry.

Also at the meeting, Dunn said he would like any borough in the county to contact him if they want to be a part of an association of boroughs in the county at sdunn@fayette.pa.org

The commissioners also urged anyone interesting in serving on the Fayette County Redevelopment Authority, to mail their letters of interest by March 1 to Amy Revak, Fayette County Courthouse, 61 East Main St., Uniontown, PA 15401.