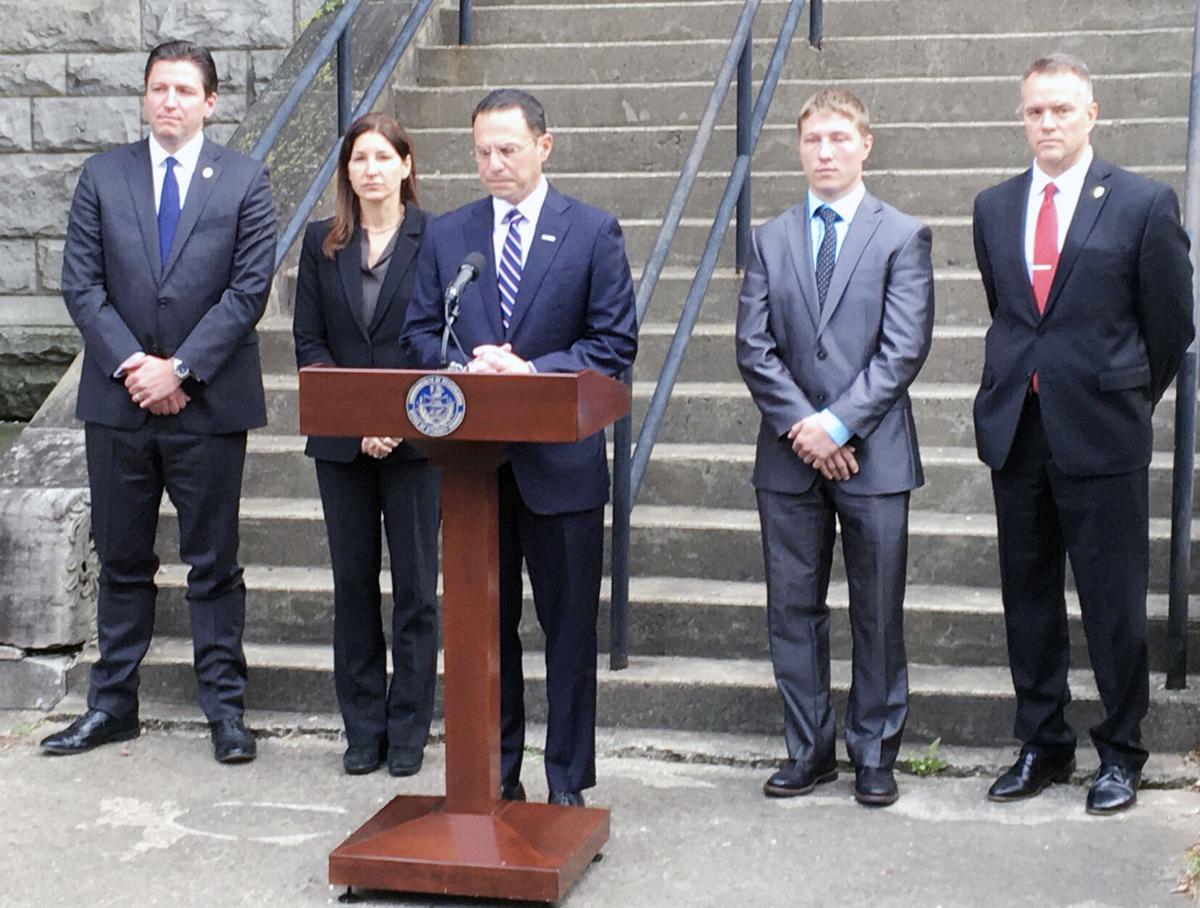 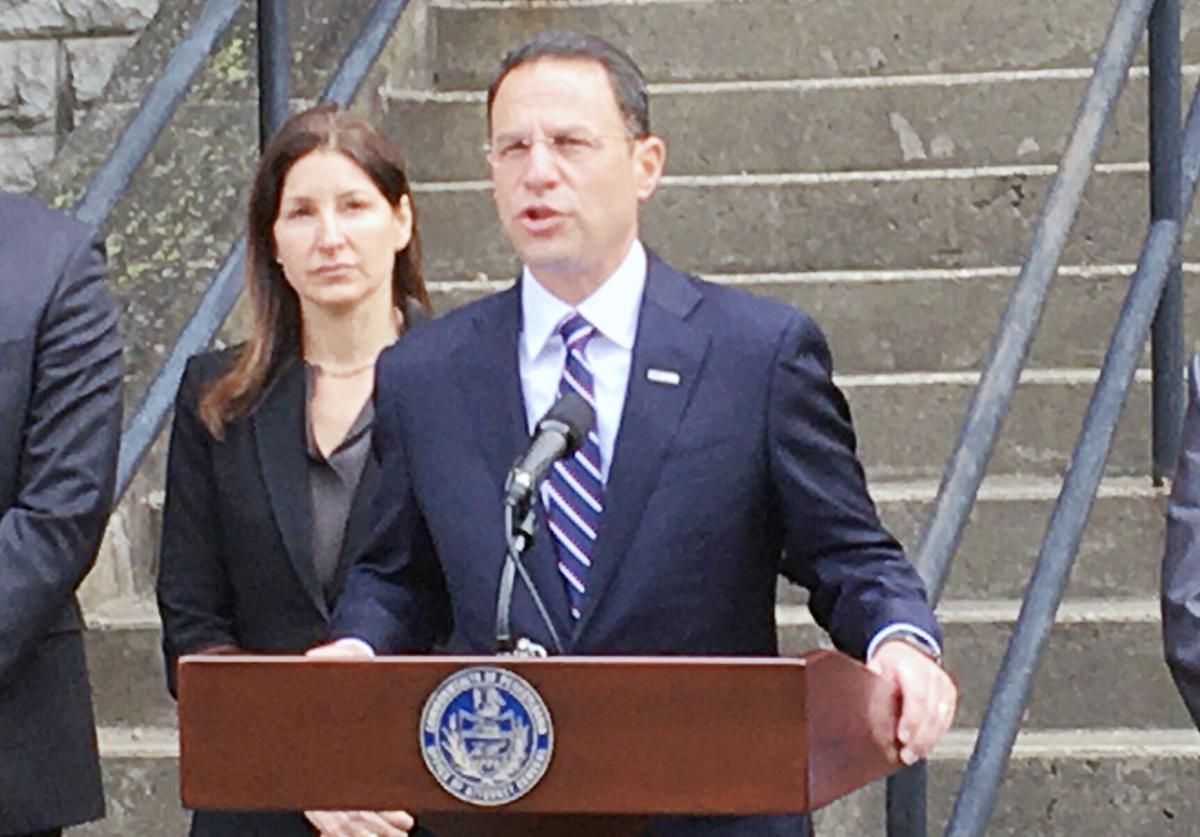 The man abused by a former Fairchance priest identified himself publicly Monday, asking others who have been victimized to come forward.

“I’d like to urge anybody who’s in the same situation as me to come forward,” said Skyler Moncheck, offering a brief statement during a press conference held by state Attorney General Josh Shapiro at the Fayette County Courthouse.

Moncheck offered his remarks on the day that Andrew Kawecki, 66, of Greensburg entered a no contest plea to indecent assault for abusing Moncheck over three years, starting in 2004 when he was 11.

Moncheck was an altar boy at Sts. Cyril and Methodius Church in Fairchance when the abuse occurred. Prosecutors alleged Kawecki repeatedly assaulted Moncheck in the back room of the church while preparing for Mass.

As part of the plea, Kawecki will have to register as a sex offender for 10 years.

“Kawecki’s plea today is a confirmation that we will always hold anyone who abuses children accountable,” said Shapiro. “We prosecute these cases because we have a duty to protect children, empower survivors to reclaim their own voice and seek justice to move forward with the lives still in front of them.”

Kawecki was charged in August 2020 after Moncheck reported the abuse.

Shapiro said a second person came forward after Kawecki was charged, but those allegations occurred outside of the statute of limitations to file criminal charges. The prosecutor urged Republicans in the state Senate to put a bill on the floor to address reform in that area.

Kawecki served in several churches in the area between 1981 and 2016, including St. John Baptist in Perryopolis, St. Sebastian in Belle Vernon, St. James in Maxwell, St. Julian in Isabella, Our Lady of Perpetual Help in Leckrone, St. Hubert in Point Marion, St. John the Baptist in Scottdale and St. Joseph in Everson.

While Kawecki was not named in the 2018 grand jury report that detailed decades of abuse in the Catholic church across Pennsylvania, Shapiro said the report generated over 2,000 tips, including the information that lead to his prosecution.

“If you are listening right now and you’re struggling to come forward, be inspired by Skyler and know that our office is still listening,” Shapiro said.

Kawecki was charged with involuntary deviate sexual intercourse, corruption of minors and indecent assault; the former two charges were dismissed as part of the plea. His sentencing is scheduled for Jan. 14, 2022, and Kawecki remains free on $50,000 unsecured bond.

“I’m very happy with the outcome today,” Moncheck said, thanking prosecutors for their diligence in the matter.

Shapiro said anyone who is a victim of abuse or who has information about abuse can call 888-538-8541 to report it.