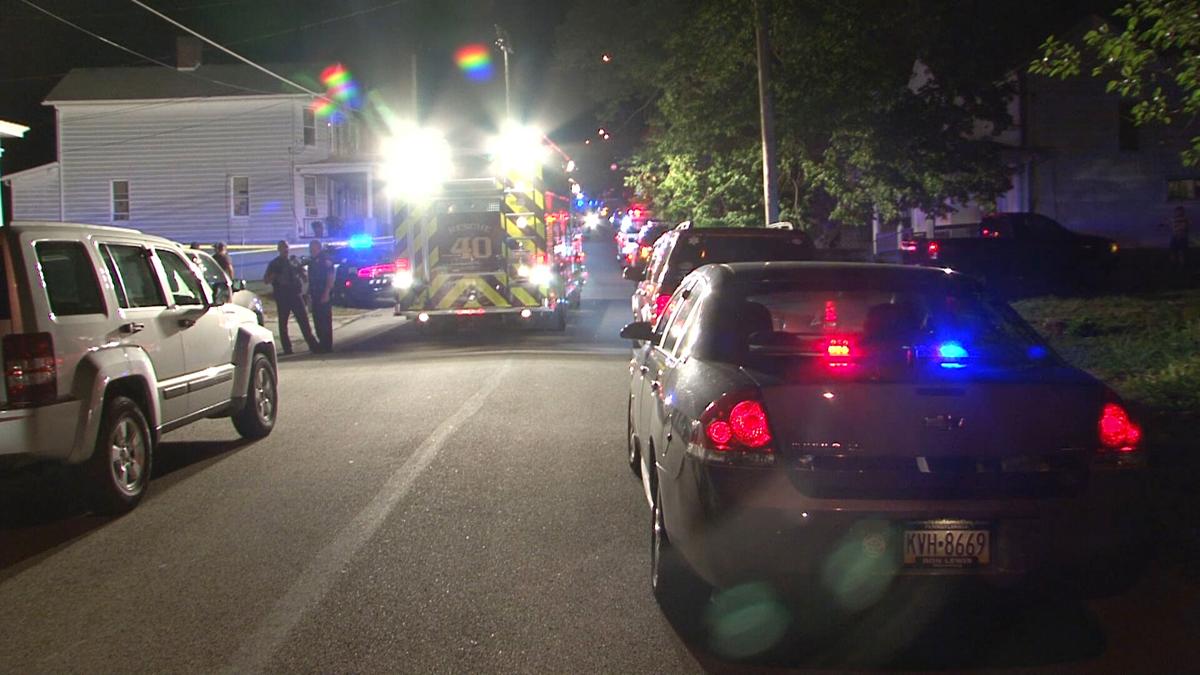 Uniontown City Police are investigating a shooting shortly after 10 p.m. on Lenox Street in Uniontown that left a teen boy dead Wednesday. Police are searching for the suspect. 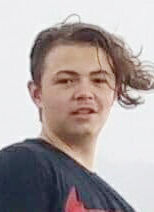 Police are searching for a 17-year-old homeless boy who was identified as the suspect in the deadly shooting of a 16-year-old boy in Uniontown Wednesday night.

Uniontown City Police issued an arrest warrant for Jaden Christopher Shaw Thursday and charged him with criminal homicide in the death of Gary W. Jordan III. Police said the suspect was still not in custody as of about 4:30 p.m.

According to the affidavit of probable cause filed in Shaw’s case, police and EMS were called to 59 Lenox St. at about 9:30 p.m., where they found the boy on the back porch with gunshot wounds to his cheek and right elbow. The boy was taken to Uniontown Hospital, where he was pronounced dead about an hour later.

Two juvenile witnesses identified Shaw as the shooter in interviews with police, court documents indicated. One of the witnesses told police he was “hanging out” with Shaw and they “went to see the victim about fighting.” Shaw and the witness walked to 59 Lenox St., and Shaw reportedly cut through a neighboring yard to approach the property from a back alley before he allegedly shot Jordan.

The witnesses both said Shaw was carrying a black handgun with money symbols on the grip and a transparent extended magazine. He was carrying the gun in a tan book bag, the witnesses told police.

Shaw also faces charges of reckless endangerment, carrying a firearm without a license and possession of a firearm by a minor.

A fundraiser was organized on behalf of the family to raise funds for Jordan’s burial. It said Jordan was killed in front of his mom and other family members.

“We count on our kids to bury us as we get older and never think that we have to bury our children, and when something so tragic happens you are totally unprepared,” the page said. “Angel his mom was totally unprepared and of course cannot even think of having to bury her child let alone have funds. We ask for your help no matter how small so that he can have a proper burial. We know that times are hard and will ask God to bless each one who donates.”

Those who are unable to donate were asked to say a prayer for the family. The page raised about $1,500 within one hour.