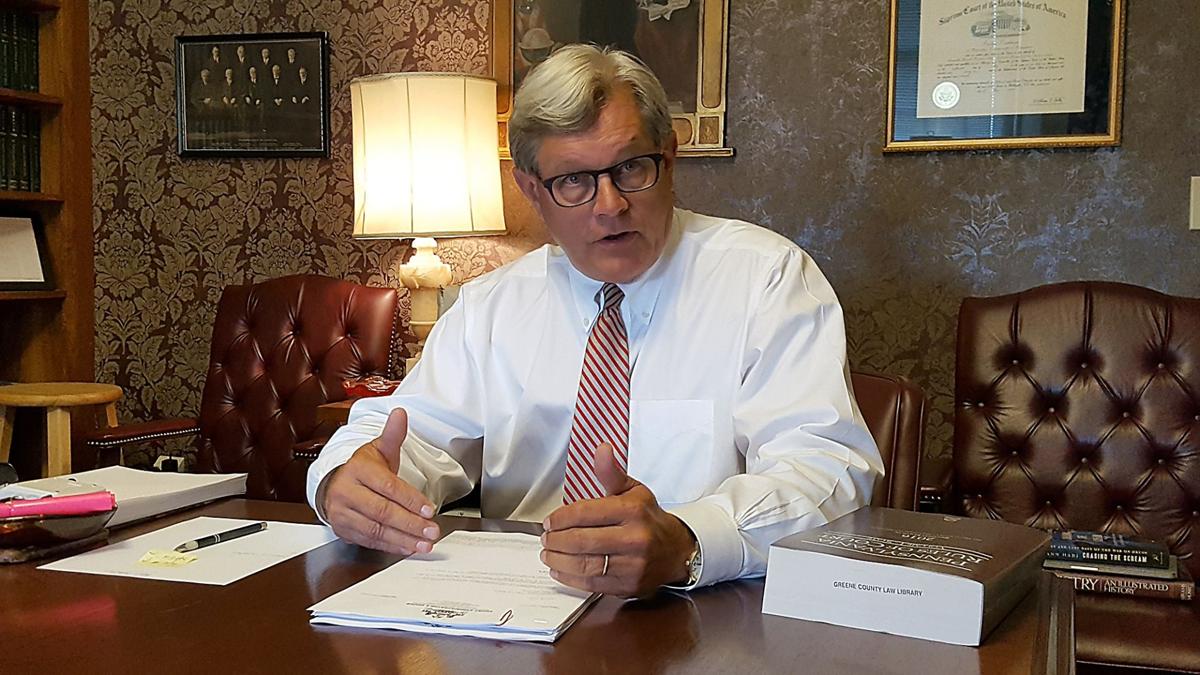 Former Greene County judge Farley Toothman is shown in his chambers in this file photo. 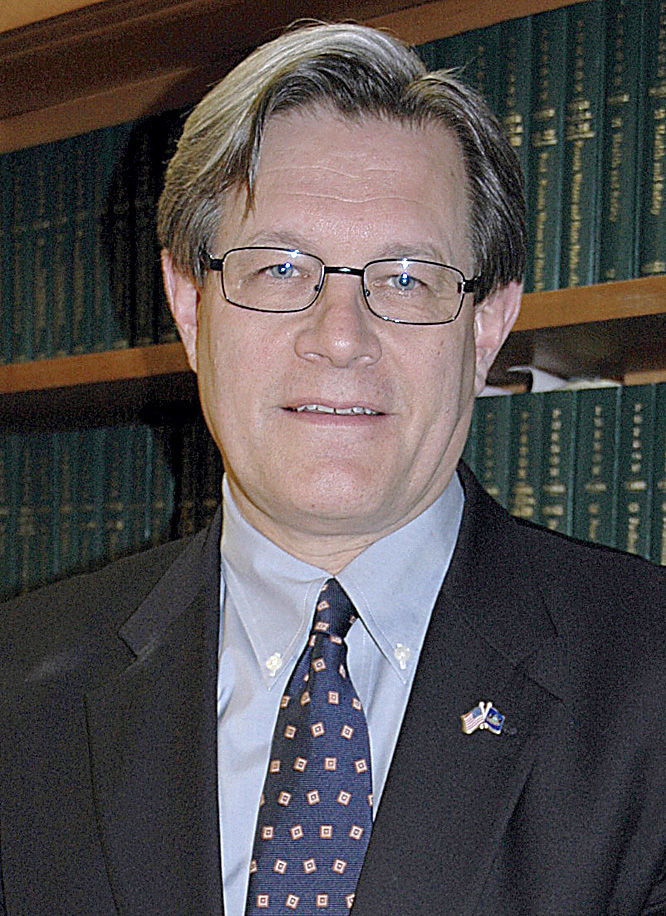 Former Greene County judge Farley Toothman is shown in his chambers in this file photo.

The nine-judge panel found Toothman abused his time on the bench and “committed serious misconduct” in two cases that violated judicial conduct rules in 10 of the 21 counts brought against him last year.

The state Judicial Conduct Board filed the complaint in May 2020 accusing him of misconduct in five situations while Toothman was president judge. A sanctions hearing will be held later this year to determine what punishment Toothman should face.

The court found that Toothman “crossed ethical lines” when he used his power as judge to interfere with a retail theft investigation into his law clerk at a Waynesburg convenience store in September 2017. The clerk was never charged with a crime, but Toothman was later accused of intervening in a county probation staff meeting about the woman who accused his law clerk of shoplifting at the convenience store. Toothman later found information that the woman had not paid a $10 monthly fine since, prompting him to order her to appear in his courtroom rather than report to her community service location.

“No judge can act in such an arbitrary manner based on personal whim,” the judges wrote in their opinion.

Toothman held the woman in “civil contempt” during the impromptu legal proceeding and ordered her to spend 25 days in the Greene County jail. The judges called Toothman’s decision to imprison the woman “inexcusable.”

“It is obvious Judge Toothman misused his power as judge to punish (her) for offending his law clerk,” the judges wrote.

In another case, the board found Toothman violated judicial conduct rules when he retaliated against a courthouse custodian by posting her union grievance, which contained personal information, on a public bulletin board outside the two courtrooms in January 2018. The judicial panel said his actions were “very serious” and violated judicial canons and the state Constitution.

In three other cases included in the complaint, the judicial panel found there “may have been violations of law or procedure,” but the board did not establish clear and convincing evidence of an ethical violation.

Richard Long, the chief counsel for the Judicial Conduct Board that brought the charges, was pleased with the ruling.

“There’s a lot of strong language,” Long said. “Obviously, the court gave voice they were troubled by the conduct.”

Long said the process will move into the next phase in which both sides will be permitted to file objections before the sanctions hearing. There is no date set for that hearing, although Long expected it would be months away. He declined to say what punishment the board will be requesting during the hearing.

“It would be premature to say that. I don’t think it would be appropriate to opine in advance,” Long said. “We’ll be prepared to advocate for what the board believes is appropriate at that time.”

Toothman took a temporary leave from the bench Oct. 5, but eventually relinquished his duties as president judge and resigned Jan. 3. He had been a judge since 2009 after he was appointed to the seat and won a full 10-year term in 2011. His term was set to expire this coming January, and he’ll be replaced on the bench by Jeff Grimes, who won both the Democratic and Republican nominations for the position during the May primary.