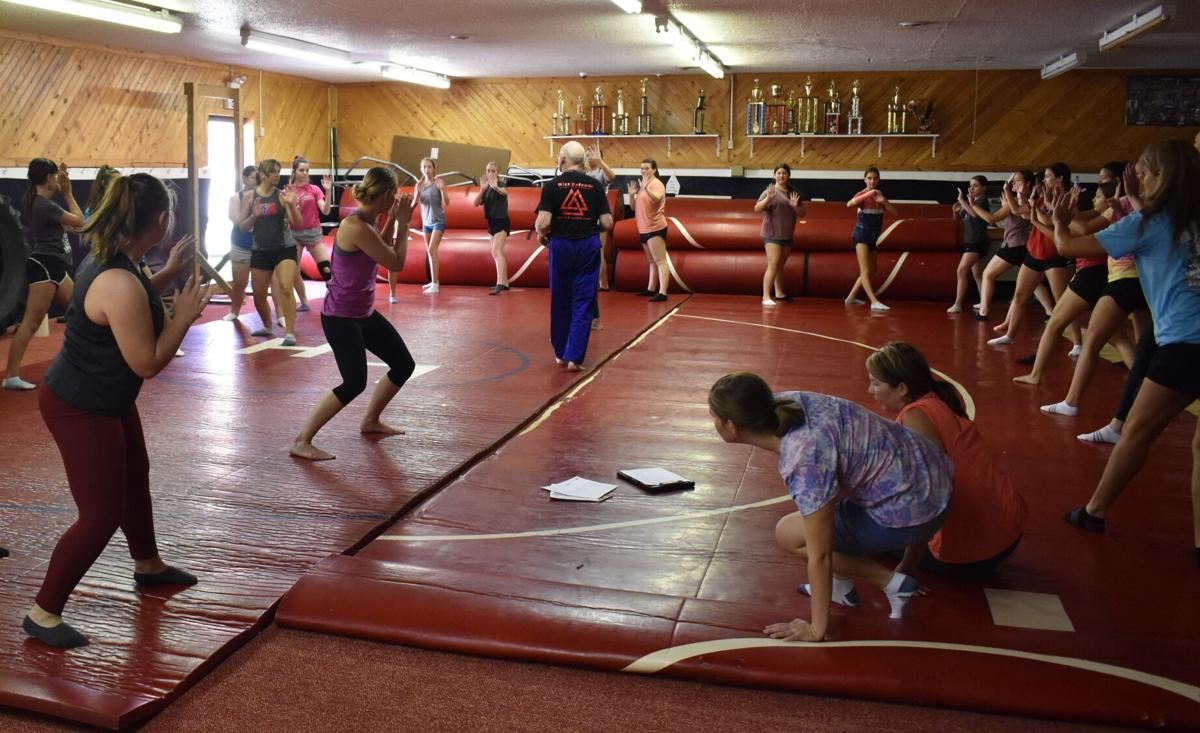 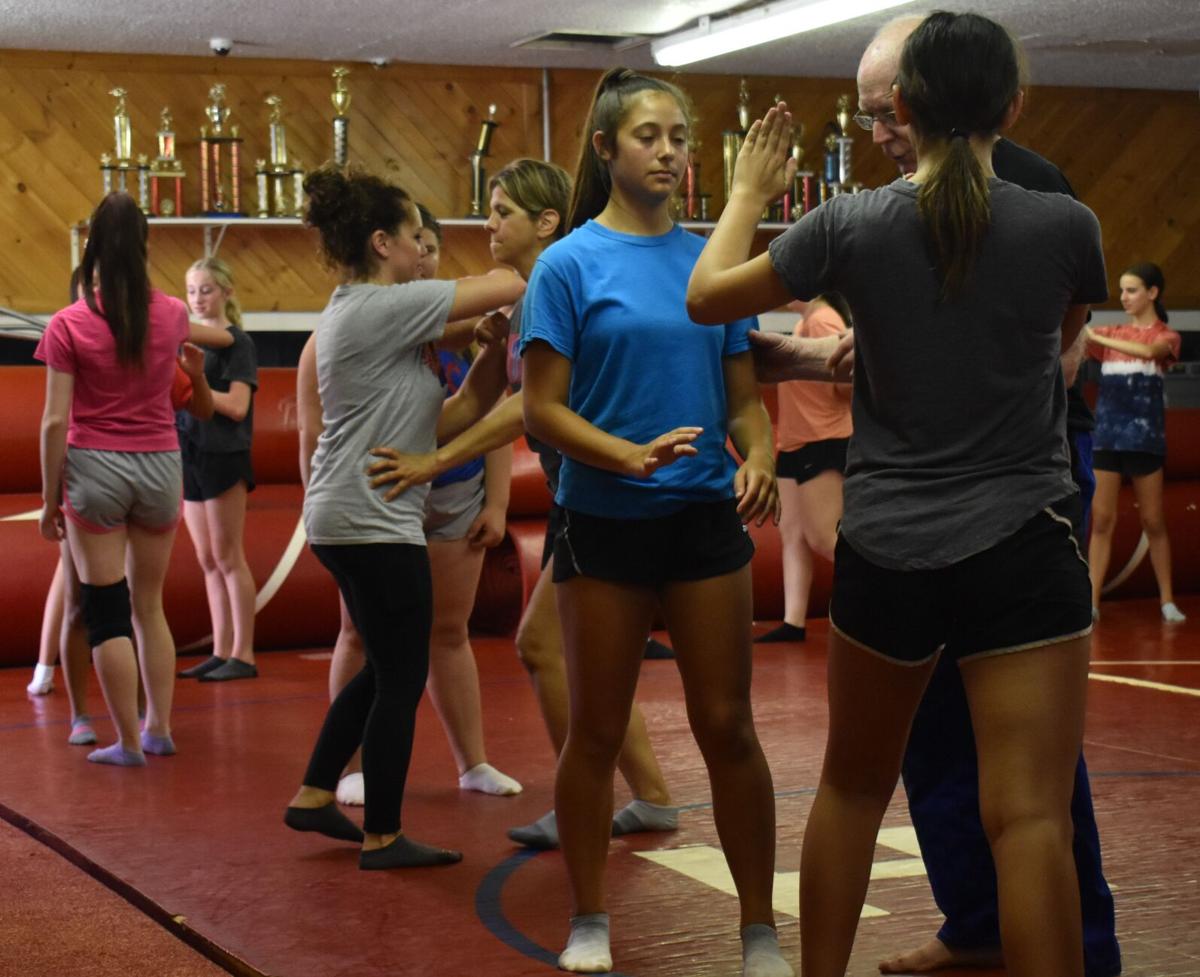 High school students at Laurel Highlands practice self-defense moves on one another.

High school students at Laurel Highlands practice self-defense moves on one another.

Laurel Highlands High School cheerleaders learned some defensive moves that could save their lives at a team-building meet last week at the school.

Violence prevention instructor Don Witt, of Connellsville, taught the students the importance of knowing how to protect themselves and instructed them on several defensive moves they can use in perilous situations.

Janae Kopec, head coach, also invited mothers to attend Wednesday and learn alongside their daughters. She said she wanted to give the girls knowledge they could use far beyond high school.

“I think it’s very useful,” sophomore Ava Crofcheck said. “Even though I’m practicing it with my friends, I feel like when it comes to a real situation, I’ll be able to at least know a little bit.”

Witt said the most common danger, especially for young people, is naivety. He said when people are unaware of the dangers, they are not prepared to deal with violent situations.

“Before they realize it, they are in a bad situation,” Witt said. “That’s why it’s so important to just learn some basics. It doesn’t take a hundred techniques. They can learn two or three techniques that they can do well.”

Among the moves Witt taught were wrist releases, choke defenses, traveling wall and guard get-ups. After instructing the students on how to do the moves, he had them practice on each other. He encouraged them to practice at home to keep the techniques fresh in their memories.

According to the Rape, Abuse and Incest National Network, 1 out of every 6 American women has been the victim of an attempted rape or raped in her lifetime. Woman ages 16 to 19 are four times more likely to be victims.

“One out of four women before the age of 24 will be sexually assaulted,” Witt said. “It’s out there and people don’t realize it.”

Witt told the group that one of the most important truths to understand is that if someone hurts them, it’s not their fault and they should tell someone. He said many people who are sexually assaulted do not tell anyone because they feel ashamed, but they should not blame themselves for what was done to them.

Kopec said this was the first time she offered a self-defense course for the cheerleaders as a team-building exercise and said she may do so again, depending on their feedback.

Crofcheck said she would be happy to do more training in self-defense, as it gives her confidence and makes her more comfortable knowing she could defend herself in a time of need.

“You see (violence) on the news all the time, but you never expect to experience it,” Crofcheck said. “Now, if that does happen, I’ll know what to do.”