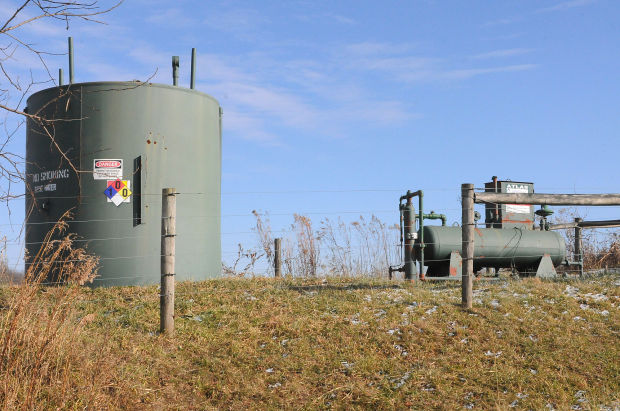 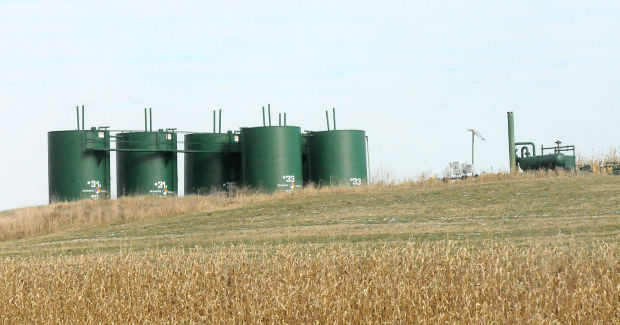 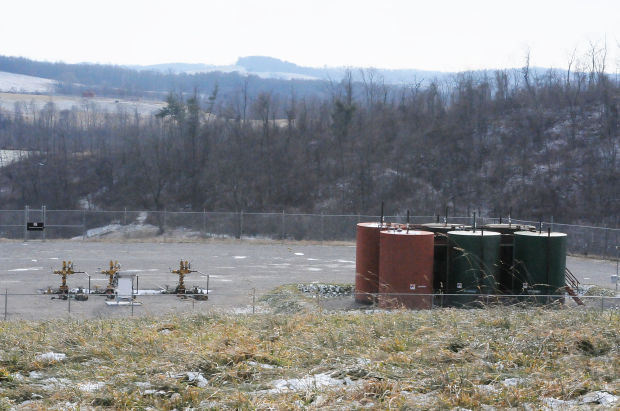 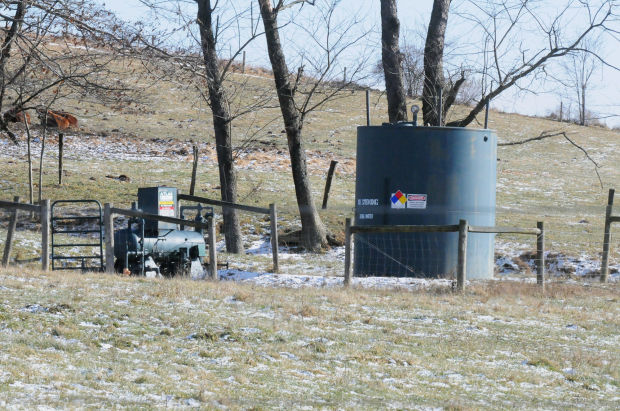 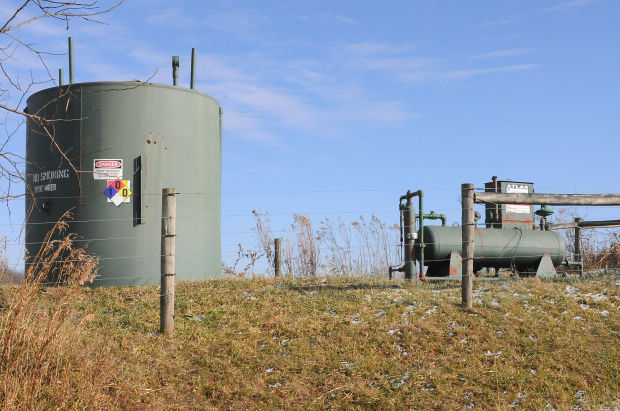 A natural gas well installation is shown in this 2013 file photo. (Photo by John F. Brothers)

A natural gas well installation is shown in this 2013 file photo. (Photo by John F. Brothers)

Staying warm indoors this winter will cost people who heat their homes with natural gas half as much as it did five years ago due to the influx of Marcellus shale gas and conservation.

Customers of Columbia Gas of Pennsylvania, the natural gas distribution company that serves most of the area, are paying $5.13 per unit for gas in the fourth quarter this year compared to $10 to nearly $16 in 2008, when Marcellus extraction was just getting started.

“We are seeing natural gas prices that are on average about 45 percent lower since 2008, and a significant portion of that is attributable to Marcellus shale,” said Jennifer Kocher, state Public Utility Commission (PUC) press secretary.

Marcellus production has reached 12 billion cubic feet a day, and the vast majority of the gas is coming from Pennsylvania and West Virginia, according to the Marcellus Shale Coalition, citing a U.S. Energy Information Administration (EIA) report. Current production is six times more than was it was in 2009, the coalition said.

The addition of Marcellus shale gas to the state’s gas supply has driven prices down, while conservation from more efficient appliances and lighting and the economic recession have lowered demand, she said.

“We expect prices to remain at these low rates. We don’t expect them to surge like they did in the 2008-2009 range,” Kocher said.

Marcellus shale gas from area wells also has removed some of the volatility from gas prices because it is less susceptible to hurricanes that impact gas production in the South.

Despite that, Kocher said, gas prices still increase slightly during winter months because of higher demand.

Thirty-eight percent of the homes in Pennsylvania use natural gas for heat, 29 percent use electricity, 20 percent use fuel oil and 9 percent use propane, according to the EIA.

The natural gas commodity, or supply, charge is the cost of the actual natural gas used by a customer, she said. Natural gas supply costs, which make up about 50 percent of a customer’s total bill, are passed through to customers on a dollar-for-dollar basis, and, under Pennsylvania law, utilities cannot profit on the gas commodity charge, she said.

Despite the fact that gas commodity prices remain low and stable, Columbia customers may see higher heating bills this winter because of a base rate adjustment approved earlier this year by the PUC for increased capital and operational expenses, Schwartz said, adding that the increase was caused by an increase in commodity prices.

From 2007-12, Columbia invested nearly $400 million in upgrading its distribution pipeline system, replacing more than 2.3 million feet of pipe. The company invested more than $140 million in 2012 and is on track to invest close to $180 million in 2013, she said.

Even with this rate adjustment, when adjusted for inflation, the total average residential customer bill is currently about 20 percent lower than it was in 1991, Schwartz said.