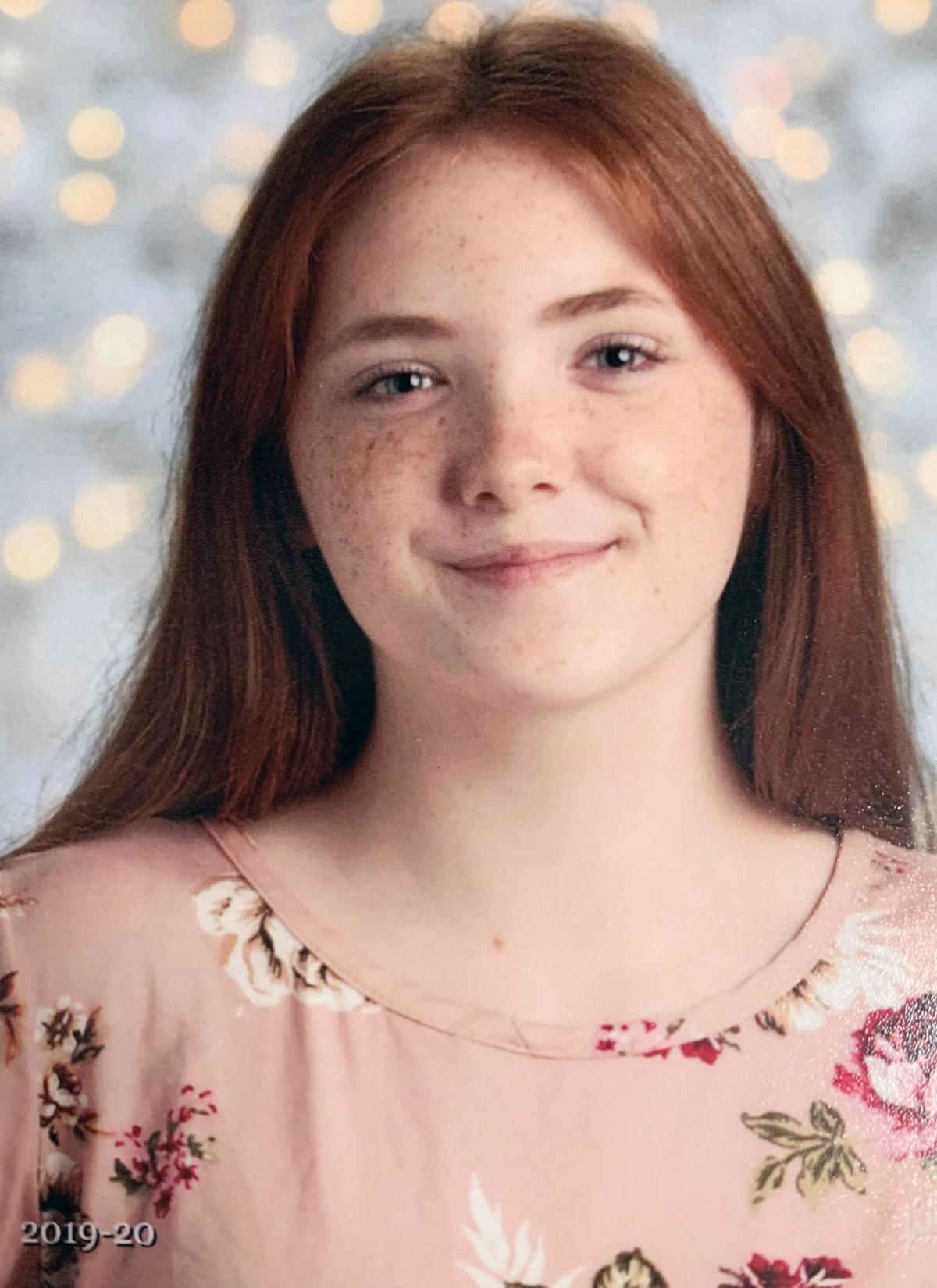 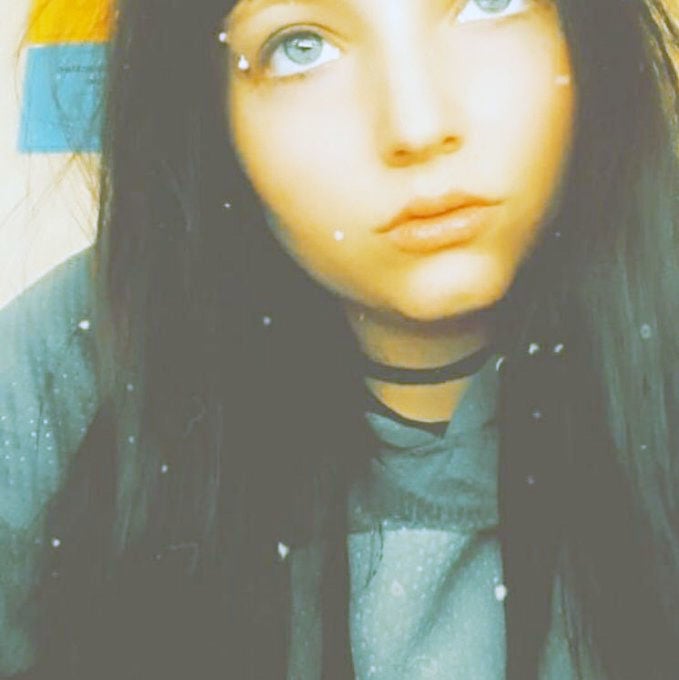 Police said Destiny Statler, 16, was reported missing Tuesday morning. She was last seen at 11 p.m. Monday in the 1000 block of Oak Ridge Road in Franklin Township. At that time, she was wearing a black and gray hoodie and black and gray sweatpants.

“We believe they’re both still in the Greene County area,” Borkowski said. “Both are runaways. There’s nothing suspicious at this time.”

He said Ward was active on social media apps, that showed she may still be in the county.

Police are asking that anyone with information about Statler’s or Ward’s whereabouts contact the Waynesburg barracks at 724-627-6151.