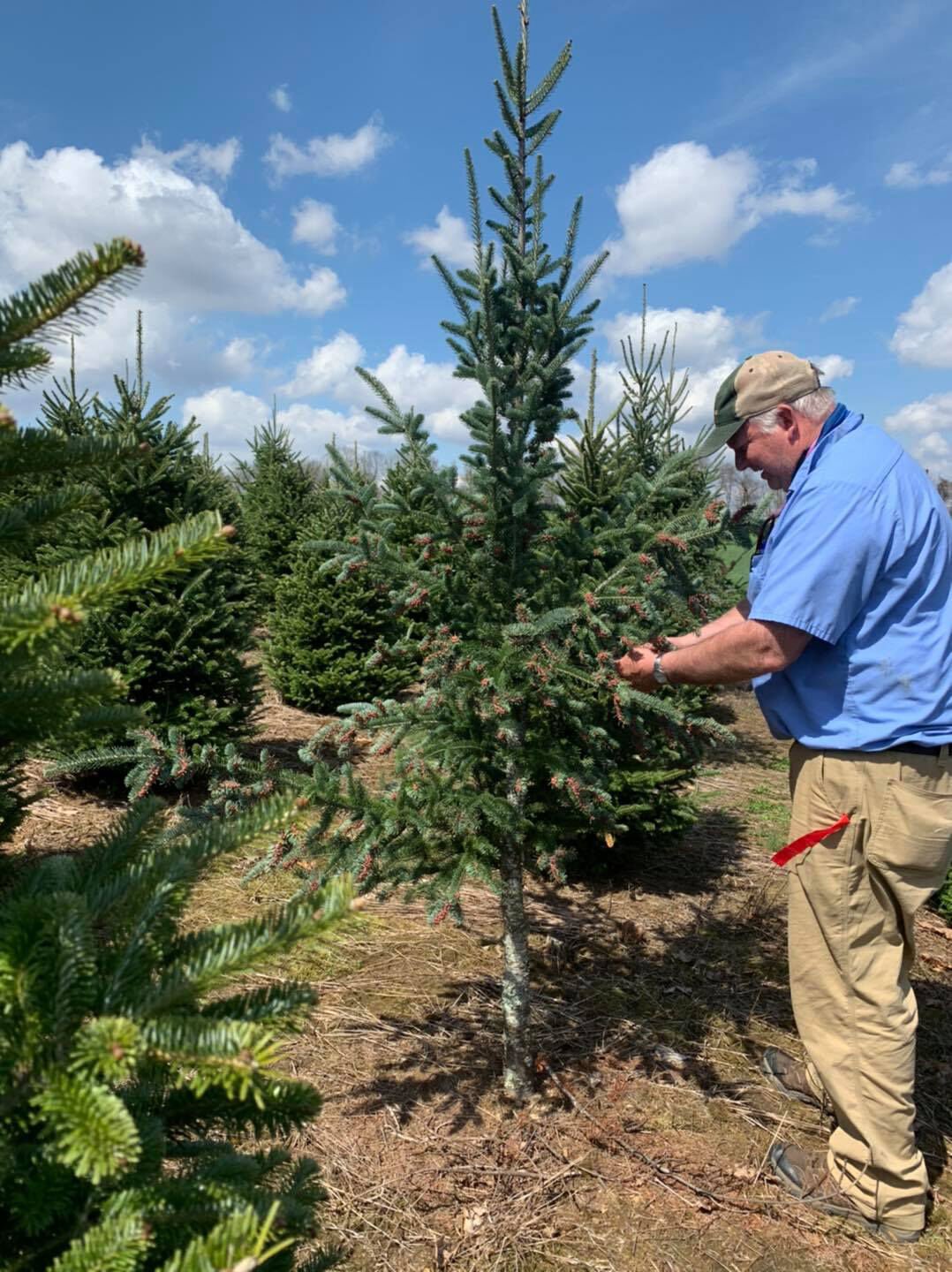 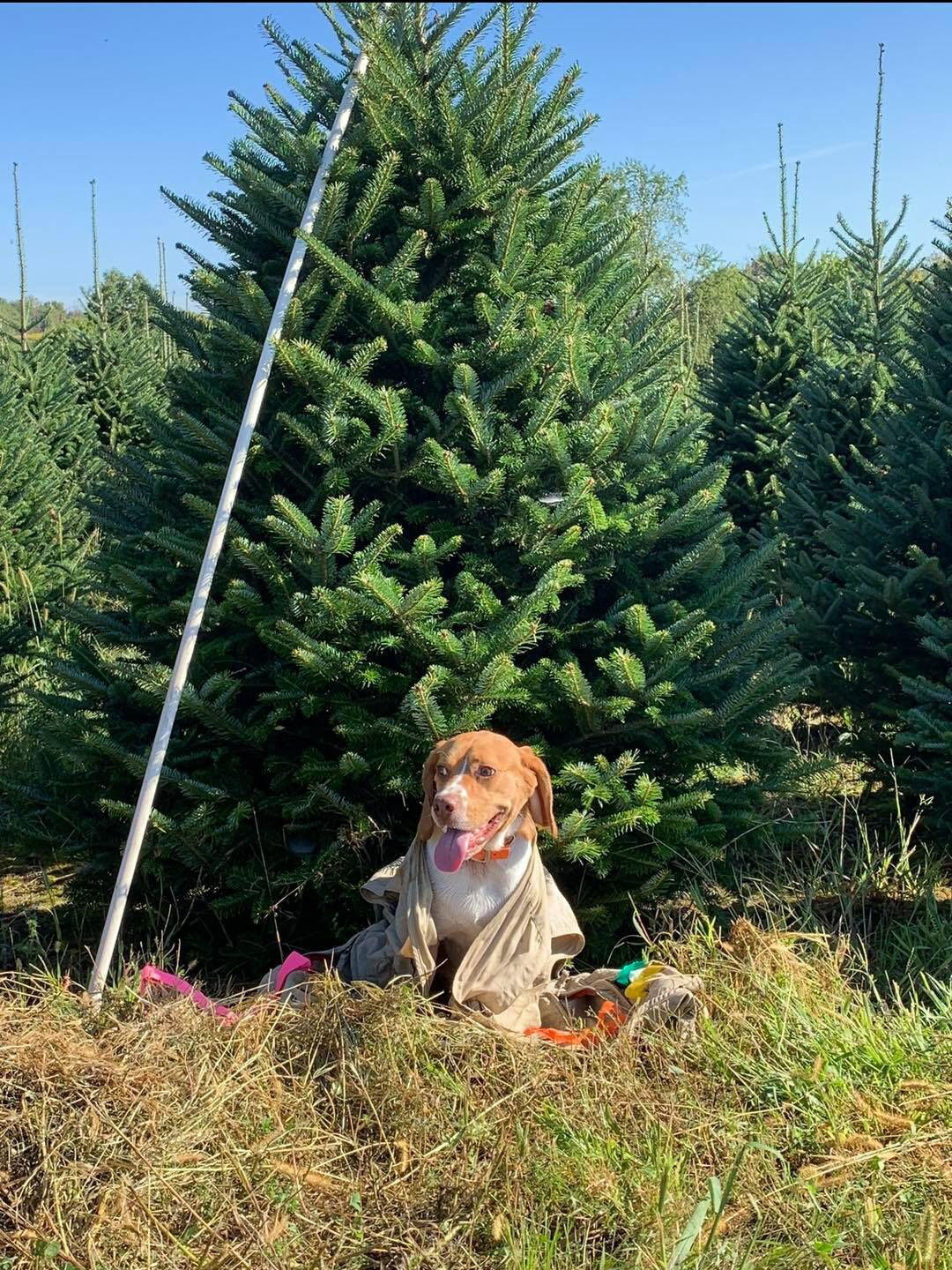 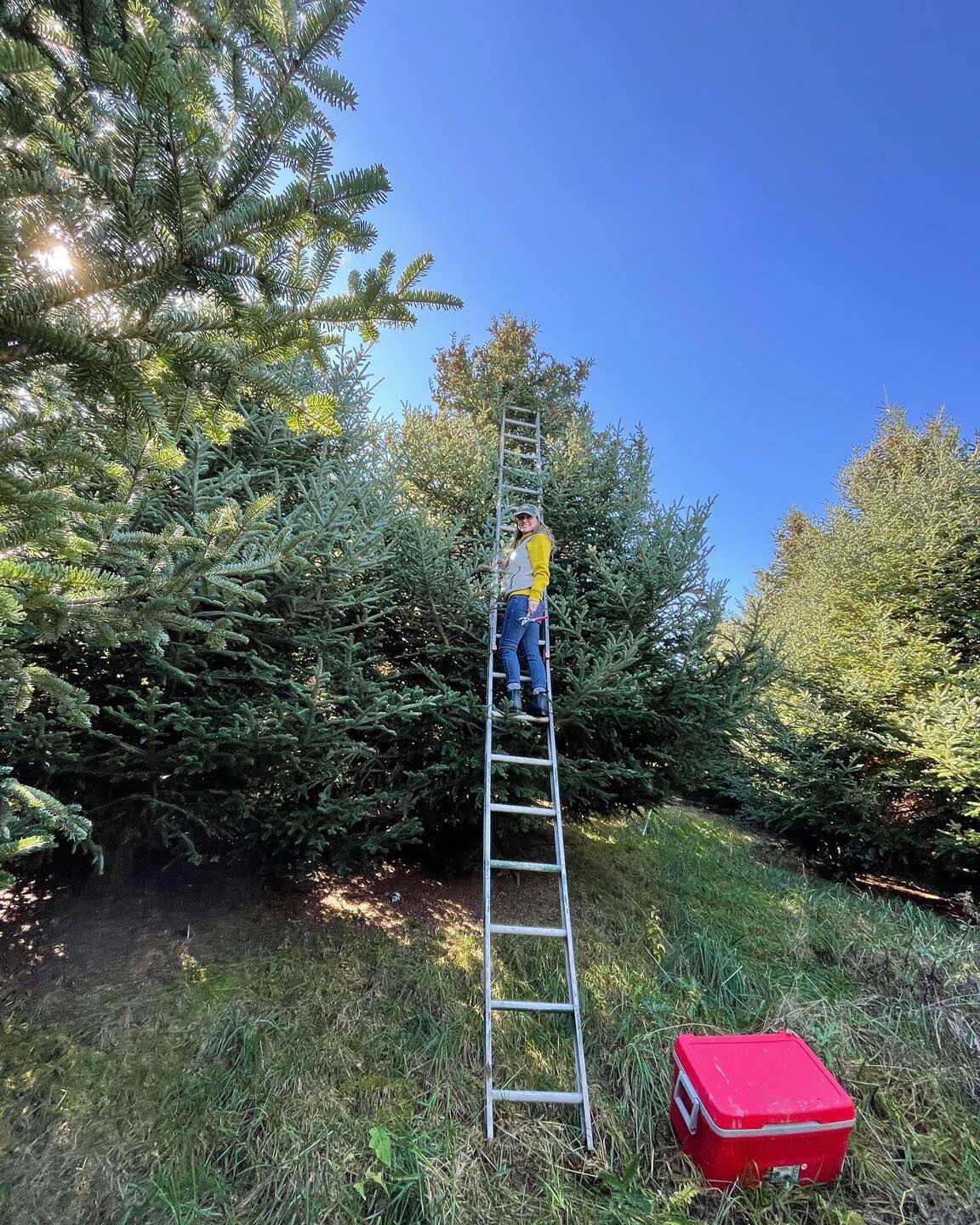 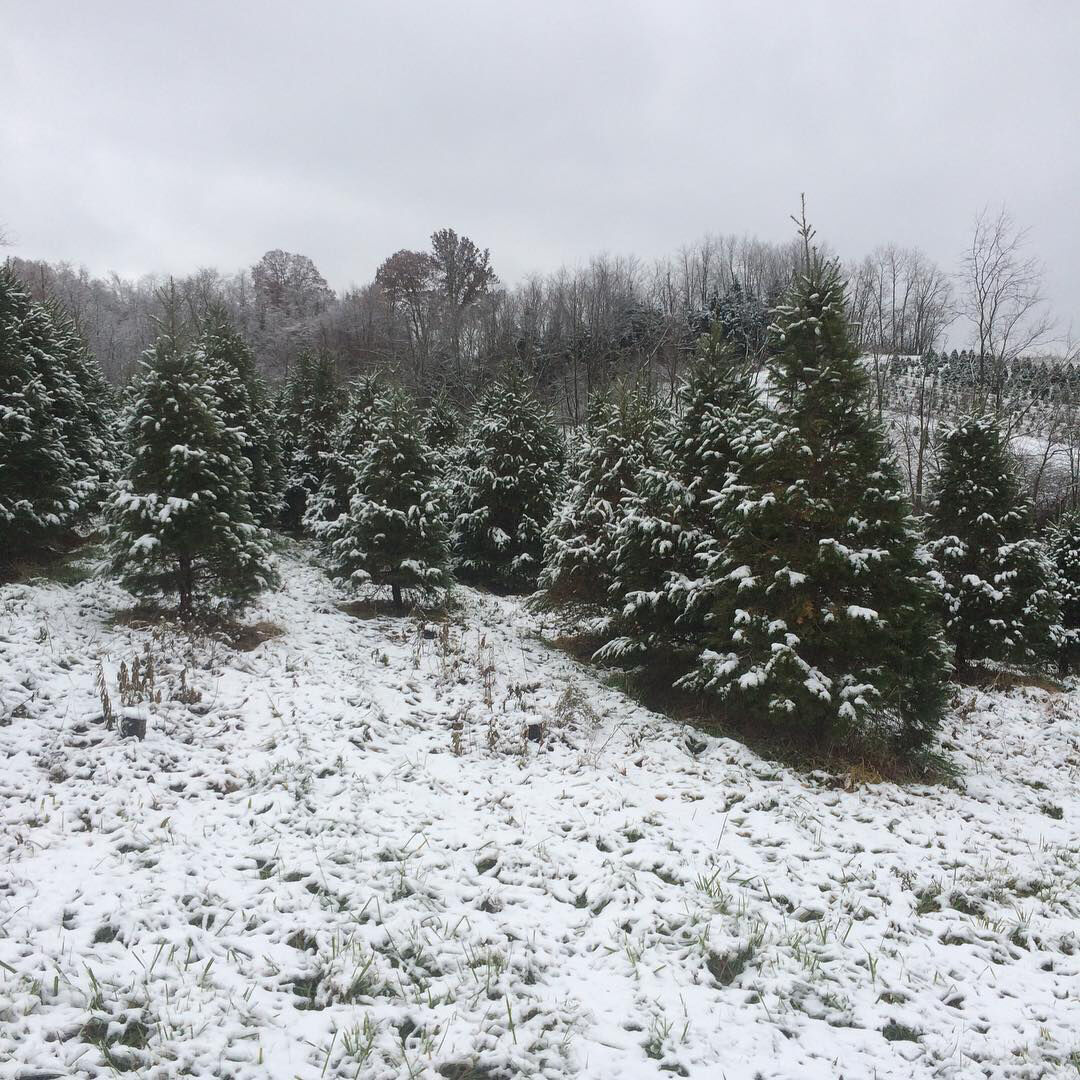 Candle Tree Farm has about 40,000 trees planted on its grounds.

Candle Tree Farm in Buffalo Township says it has an ample supply of Christmas trees.

Candle Tree Farm has about 40,000 trees planted on its grounds.

Candle Tree Farm in Buffalo Township says it has an ample supply of Christmas trees.

For the first time in more than 40 years, the Waynesburg Lions Club will not be selling Christmas trees.

Thomas Dorazio, who has run the club’s Christmas tree fundraiser for the past 26 years, said Musser Forests in Indiana, Pa., did not have trees for the organization this year.

“We’ve been getting trees off of him for at least 30 years,” Dorazio said, adding that he was warned of a potential shortage last year. “I just took that for granted. I went to order them for this year. They said we don’t have any trees for you this year.”

Dorazio said he has been unsuccessful in getting trees elsewhere.

The fundraiser was a big undertaking, as Lions Club members would have had to cut and haul the trees themselves.

“It was too much for the club. We’re going to take a year off,” Dorazio said. “I feel bad for the community. It’s like a tradition we have each year.”

Bruce Gazvoda, the owner of Gazvoda Christmas Tree Farm in Cecil Township, said there is currently a tighter supply of trees. He said the reduction can be traced back to about a decade ago, when artificial trees grew in popularity.

“There weren’t many being planted. We’re paying for that now,” Gazvoda said.

Gazvoda’s grandfather started the business in 1956. Today, he does not grow many trees and relies instead on selling precut trees. Gazvoda said he has a good relationship with his supplier, and has trees in stock.

“I’m lucky: I’ve been with this one guy for 15 years. If I find a good product, I stay there,” Gazvoda said.

However, he does have fewer trees than last year.

“I’ve been losing a little bit of trees every year. A small percentage. They want to keep all of their longtime customers happy,” Gazvoda said.

Other area Christmas tree farms do not think people should worry about being able to find a tree for their homes.

“(A shortage) is something we’re hearing a lot about. Our supply is totally based on what we planted. We’ve seen a huge growth in our fields over the last five years,” said Amanda Leavitt, wife of Candle Tree Farm owner Greg Leavitt.

According to Leavitt, they have about 40,000 trees on their grounds.

“We sell about 2,000 every year. We anticipate selling about 2,000 trees this year. When we get to that number, we’ll probably close our doors because we need to sustain our trees for the future,” Leavitt said.

Leavitt said they do not sell their trees to wholesalers, despite requests each year. This year, she said they received about five times more calls for wholesale purchases.

“This year, I think we could have done wholesale. That’s not what we do,” Leavitt said.

Though there is no current supply issue at Candle Tree Farm, there could be in the future. According to Leavitt, weather conditions last year caused all of the trees they planted to die.

“In 10 years, our tree farm will have a shortage,” she said.

Quarter Pine Tree Farm in Georges Township, Fayette County, also is not concerned about any shortage.

“Yes, there is a tight supply. That doesn’t mean there is a shortage,” said Beth Bossio, stepdaughter of owner Jim Rockis.

She added that customers may have to adjust expectations. Those looking for a 10-foot tree may have to settle for a 7- or 8-foot tree, for example.

Bossio said they have had more people purchasing live trees in recent years. She suggested that people buy their trees early to make sure they get the size and style they want.

She also does not want fears of a shortage to dissuade people from shopping for a live tree.

“This is a crop from U.S. farmers that keeps those farms going,” Bossio said. “When you purchase a real tree, you’re supporting the U.S. economy and your local economy. The memories that people create at our farms ... that is something you cannot get from going to purchase a fake tree in a box store.”

In Greene County, however, the local supply of Christmas trees may have people looking elsewhere for a live tree.

Leah Bell runs Ralph K. Bell Christmas Tree Farm in Morgan Township with her husband, Dave Bell, and it is the last remaining Christmas tree farm in the county.

The farm is a smaller operation than when Dave Bell’s grandfather, for whom the farm is named, owned it. Leah Bell said they typically do not sell many trees, but that changed last year.

“We sold three times as many as we sold in previous years. That, of course, put a huge hurting on what we have in stock,” Bell said. “You can’t grow a Christmas tree any faster than what God allows. We’ve got what we got.”

Bell attributes the increased demand to families looking for outdoor activities to do together during the pandemic.

With the Waynesburg Lions Club not selling trees this year, Bell worries the trend will put an even bigger strain on their farm.

“We allow people to come and tag Christmas trees early. We even have three or four times the number of people who have already come and tag trees,” Bell said.

The Bell family asked the Lions Club to post on their Facebook page that they may not be able to meet the increased demand and suggested they for other vendors in the region.

Bell notes that for many locals, getting a tree at their farm has been a family tradition, and that people come back with their grandchildren and great- grandchildren.

“We have families that have been coming literally for 50 years,” Bell said. “We’re concerned that some of our regulars, if they don’t come early, they’ll get squeezed out by people desperately looking for trees.”