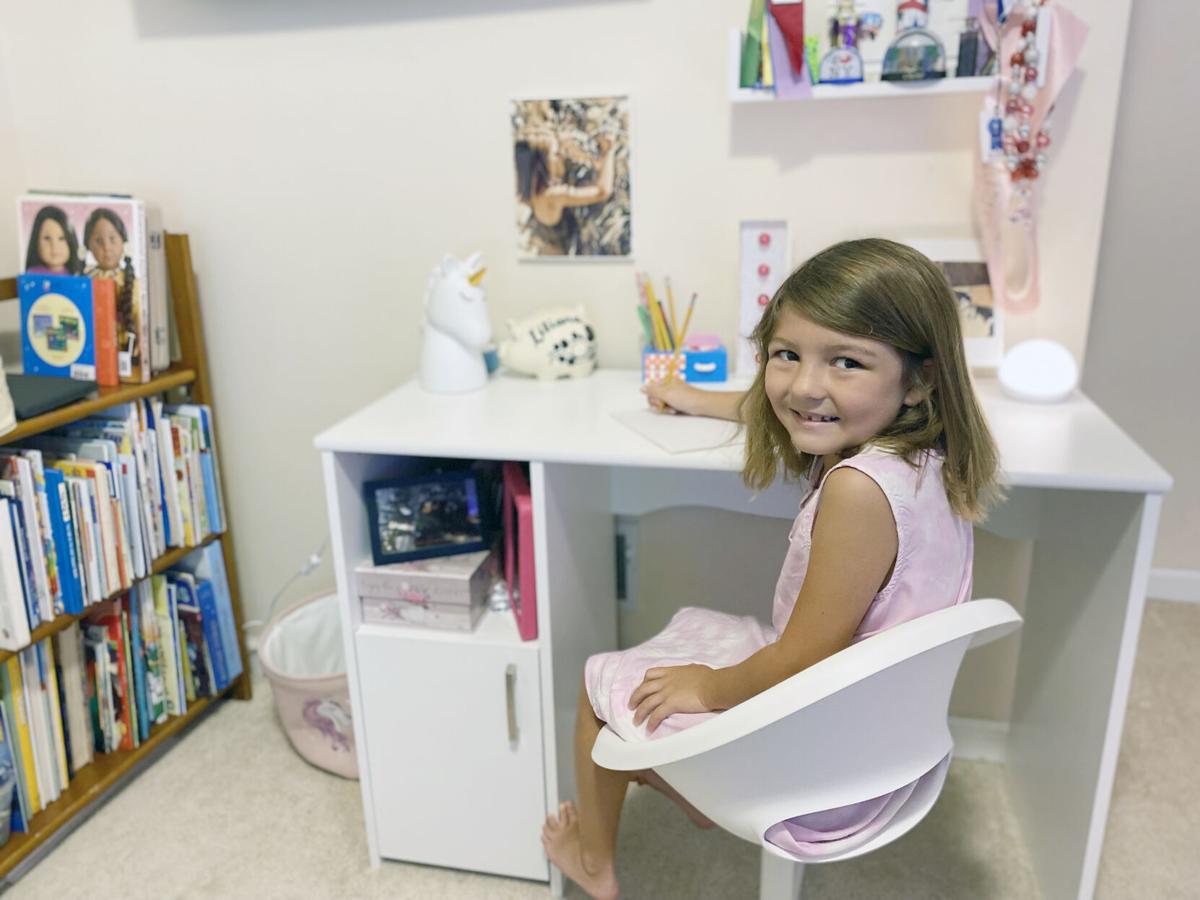 Liliana Saxon, 7, of Uniontown, is a finalist for the WQED PBS KIDS Writer’s Contest for 2021. 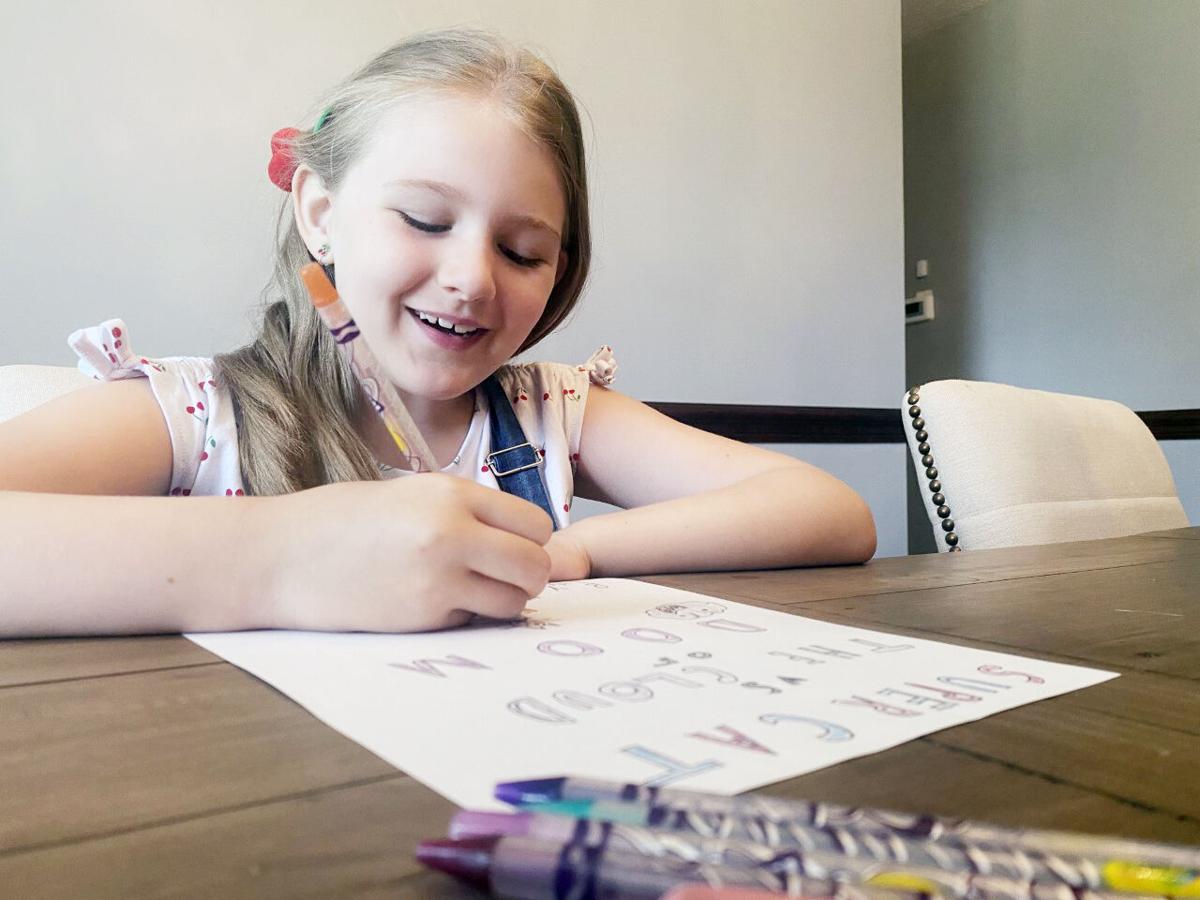 Lilianne Amber, 7, of Uniontown, is a finalist for the WQED PBS KIDS Writer’s Contest for 2021.

Liliana Saxon, 7, of Uniontown, is a finalist for the WQED PBS KIDS Writer’s Contest for 2021.

Lilianne Amber, 7, of Uniontown, is a finalist for the WQED PBS KIDS Writer’s Contest for 2021.

Lilianne Amber and Liliana Saxon, both of Uniontown, are in the same classes together at school, and out of the almost 700 children who wrote stories for the contest in Pennsylvania, West Virginia, Ohio, Maryland and Delaware, both became finalists.

Although their stories will be competing against each other, both Amber and Saxon said they wish the best for the other.

Voting for the stories begins today and goes through June 24. People can read and listen to the finalists’ stories and vote for the story they believe should win the Reader’s Choice award on WriteOnKids.org.

George Hazimanolis, senior director of corporate communications at WQED, said in addition to the Reader’s Choice award, there will be first, second and third choices for each grade from kindergarten to fifth grade.

Lilianne, 7, said her story is about a cat named Zelda who saves the world of “Catopia” from a dark cloud by using the COVID-19 vaccine. She hopes everyone who reads her story will be encouraged and understand that everyone is working through the pandemic together.

“The meaning of my story is we are in this together and we can solve this together,” she said. “I think it might make people more comfortable with (the vaccine) and help them understand it more.”

Lilianne said she enjoyed being able to draw the illustrations for the story, as her favorite subject in school is art.

She also participated in the contest last year, and believes entering the contest has helped her learn to write better stories and how to compete.

Liliana, also 7, said her story is about how it can be difficult to make friends, especially if a person is shy. Her story shows many different types of animals becoming friends with each other despite their differences.

“Sometimes it takes a while for people to come out of their shell,” she said. “Everybody’s different and sometimes shy, but you can always make new friends.”

Liliana said her favorite part of her story is that a turtle becomes friends with a snake. She said she enjoyed writing her story and hopes to participate next year, as well.

The winners of the contest will be announced at a virtual winners’ celebration and awarded prizes, including the opportunity to record their winning story. Their recordings will be broadcast on iQKidsRadio.org and featured on Saturday Light Brigade Radio in the summer. STEM and K-5 winners’ stories will be made into an original puppet show, which will be shown at the Virtual Celebration by Pittsburgh Puppet Works.