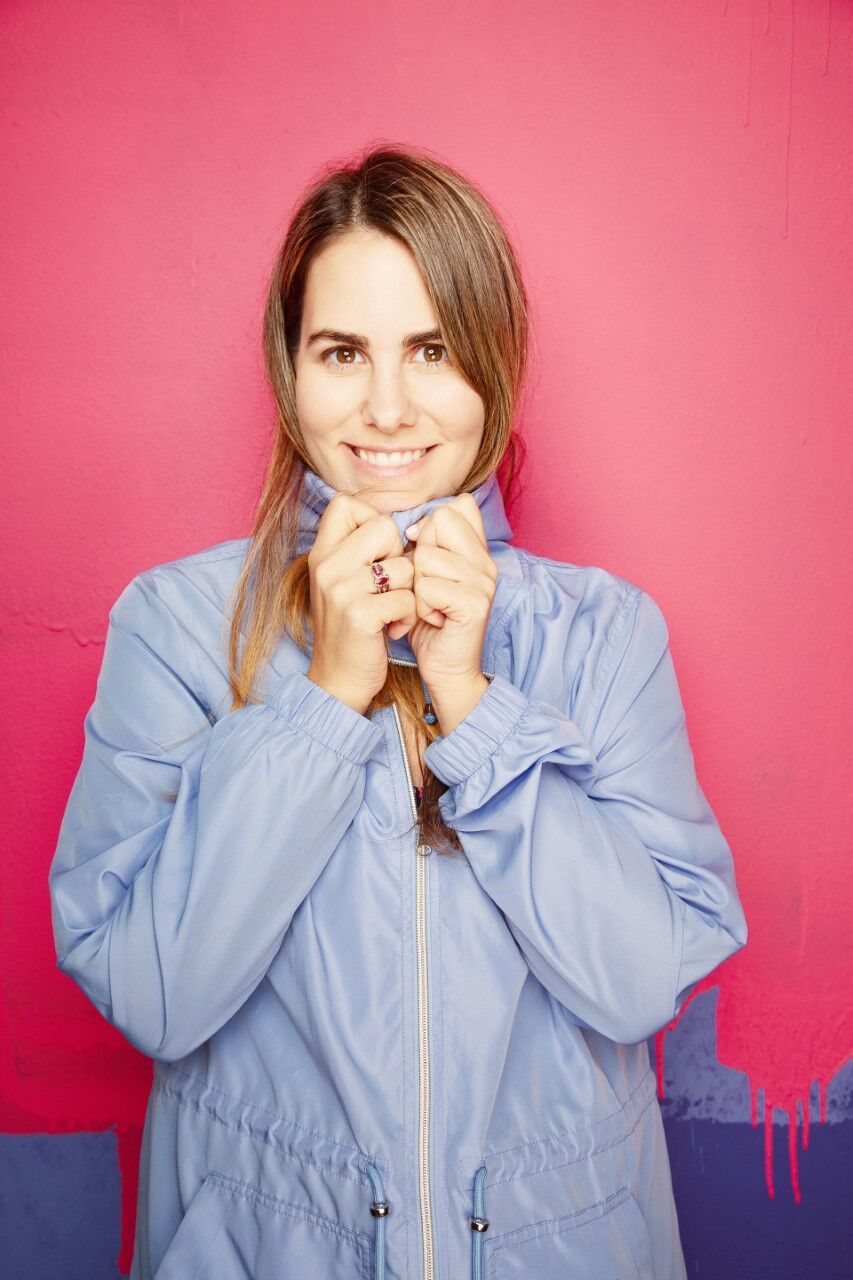 Mere Davis of Uniontown appears in the feature-length Sony film "The Unholy," now in theaters. 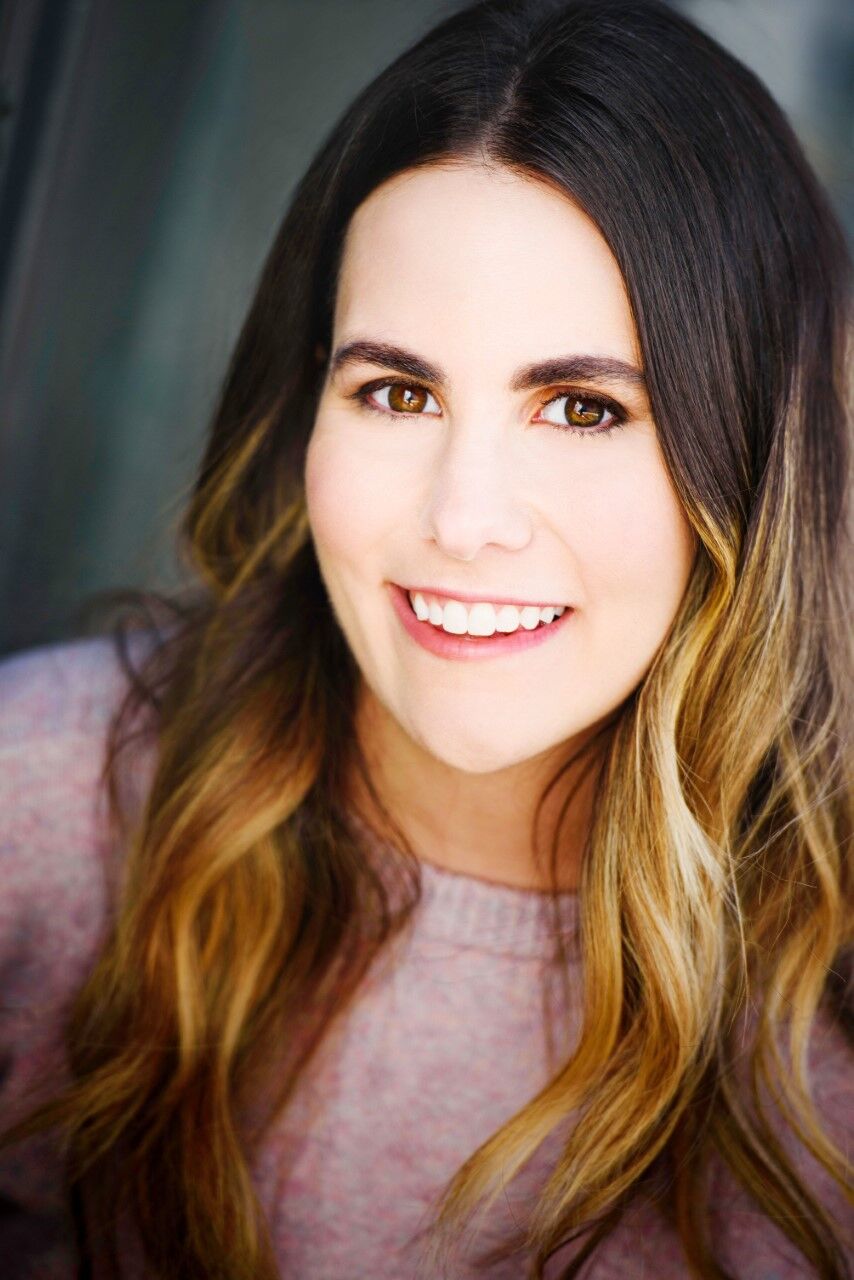 A Uniontown native is continuing her climb up the showbiz ladder with a speaking role in a major motion picture now in theaters.

After having a featured role in the independent movie “All Saints Eve” in 2015, Mere Davis had been auditioning for Sony Pictures Screen Gems. She received the third callback video audition for the horror film "The Unholy," and the director hired her 15 minutes later.

The movie was supposed to start filming in March 2020, but pandemic-related shutdowns delayed the project. As things started to reopen, Davis said she was concerned her role would be cut; however, she was delighted to get the call in October that she'd be filming in Boston.

Being on a movie set with covid-related restrictions in place was a different experience, according to Davis.

“We really couldn’t talk to each other, and you only took your mask off to do your role,” she said.

Starring Jeffrey Dean Morgan (“The Walking Dead,” “Supernatural”) and Cary Elwes (“The Princess Bride,” “Saw”), “The Unholy” tells the story of a hearing-impaired girl who is visited by the Virgin Mary, and can suddenly hear, speak and heal the sick.

According to Sony’s movie summary, people flock to the girl and questions begin to fly about whether she’s performing miracles, or something more sinister is afoot.

Although Davis' role in “The Unholy” as a fanatic to the main character contains one line, she said the role is considered a big job because Sony is a major studio.

Davis said she was excited to see herself on the big screen, and appreciated the support of her friends and family -- some of whom aren't horror film fans -- in going to see "The Unholy"

Her father, Uniontown attorney Samuel J. Davis, said he is proud of his daughter's accomplishment.

“To see her on the silver screen, knowing what an effort it has been for her to get there, was breathtaking,” he said.

Now living in Manhattan, Mere Davis said she plans to keep auditioning for films, while continuing to perform solo comedy shows, in an upcoming sketch series and for her company Power Princess Party, which focuses on empowering young girls.

“The Unholy” is rated R and is currently showing at AMC Classic Uniontown 6.