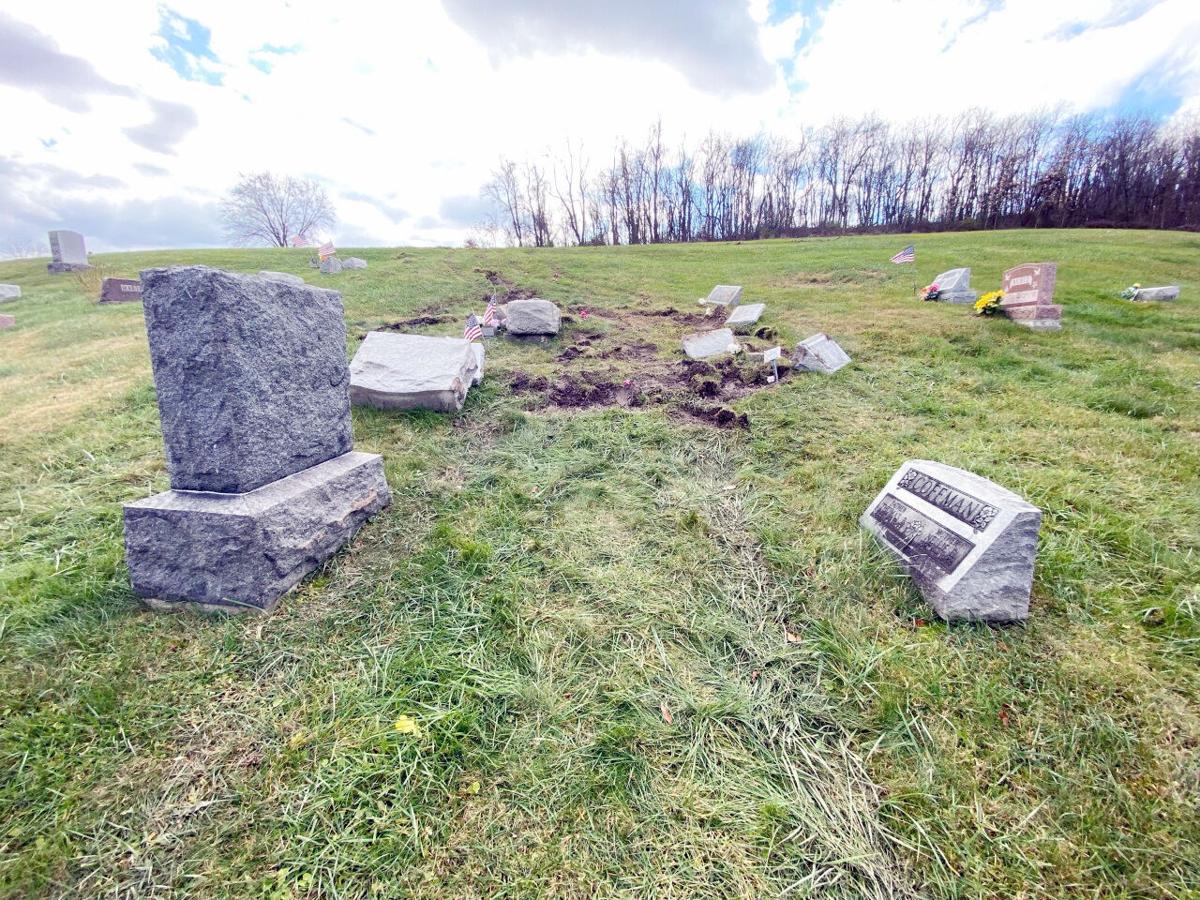 The board of Dickerson Run-Union Cemetery is offering a reward for information leading to the arrest and conviction of the person who vandalized the cemetery. 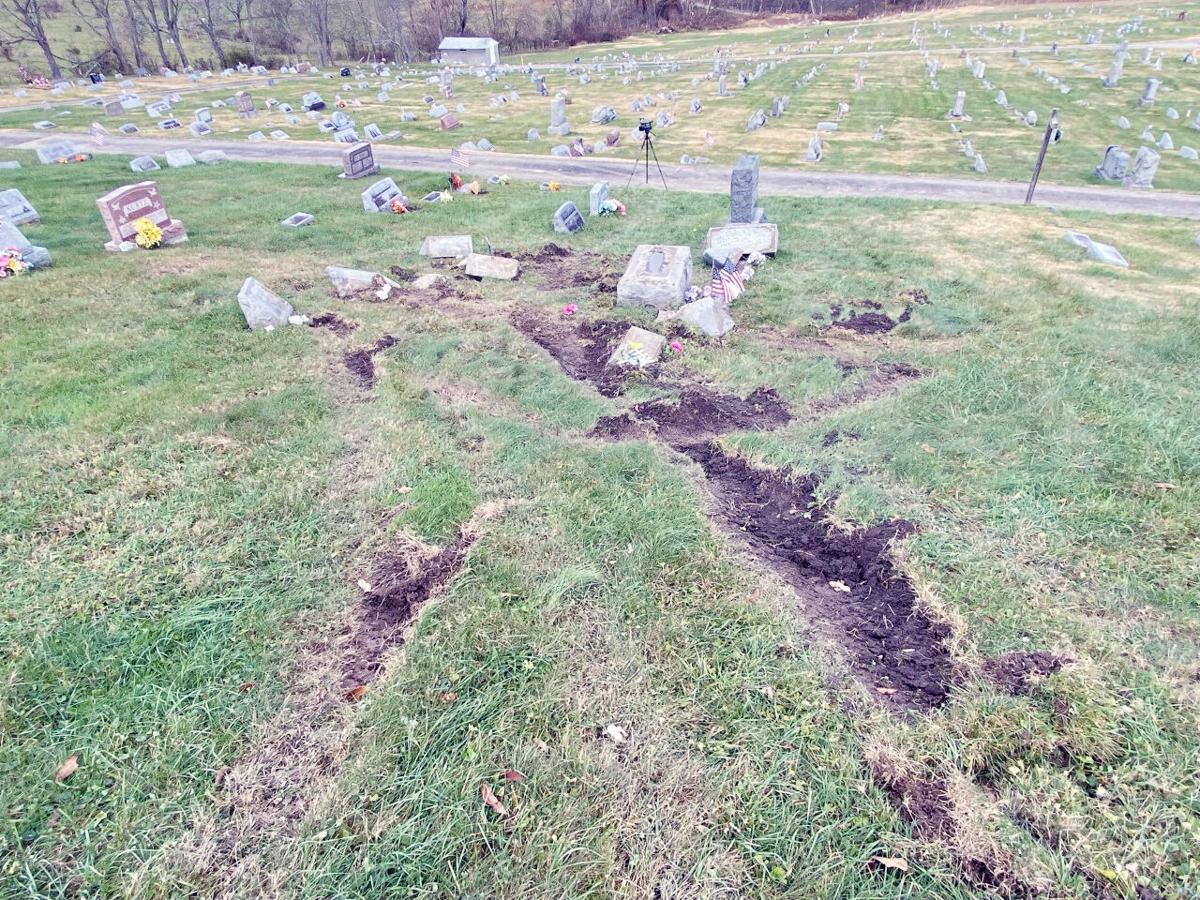 Dickerson Run-Union Cemetery was vandalized sometime between Sunday and Monday.

The board of Dickerson Run-Union Cemetery is offering a reward for information leading to the arrest and conviction of the person who vandalized the cemetery.

Dickerson Run-Union Cemetery was vandalized sometime between Sunday and Monday.

The board of a Vanderbilt cemetery is offering a $500 reward leading to the arrest and conviction of the vandal who damaged headstones and grounds at the cemetery.

“We won’t know about a cost of the damage right now,” said Lance Winterhalter, chairman of the board of Dickerson Run-Union Cemetery.

Winterhalter said one of the board members spotted the damage that included at least 10 toppled headstones and tire tracks in the cemetery on Tuesday morning. Winterhalter suspects the vandalism occurred sometime between Sunday and Monday.

He added that state police have been contacted and are currently investigating.

While Winterhalter said there were no eye witnesses to the incident, he’s hopeful that nearby home cameras captured the incident. He believes that the vehicle used must have been large, such as a truck, because a car likely would have become stuck, and that the vehicle overturned a 5-foot-tall headstone.

“That vehicle has to be damaged in some way,” he said. “I just can’t believe someone would do that.”

Winterhalter said many of the stones were intact, with one sustaining some damage, but he believes most of the stones can be reset and cemented back into place.

He added that the board secretary is contacting the owners of those plots to inform them about the vandalism, and the board also agreed to offer a $500 reward for information leading to an arrest and conviction of the person responsible.

Winterhalter said, to the best of his knowledge, it was the first time something like that has ever happened at the cemetery, which has headstones going back to the 1700s with plots still available.