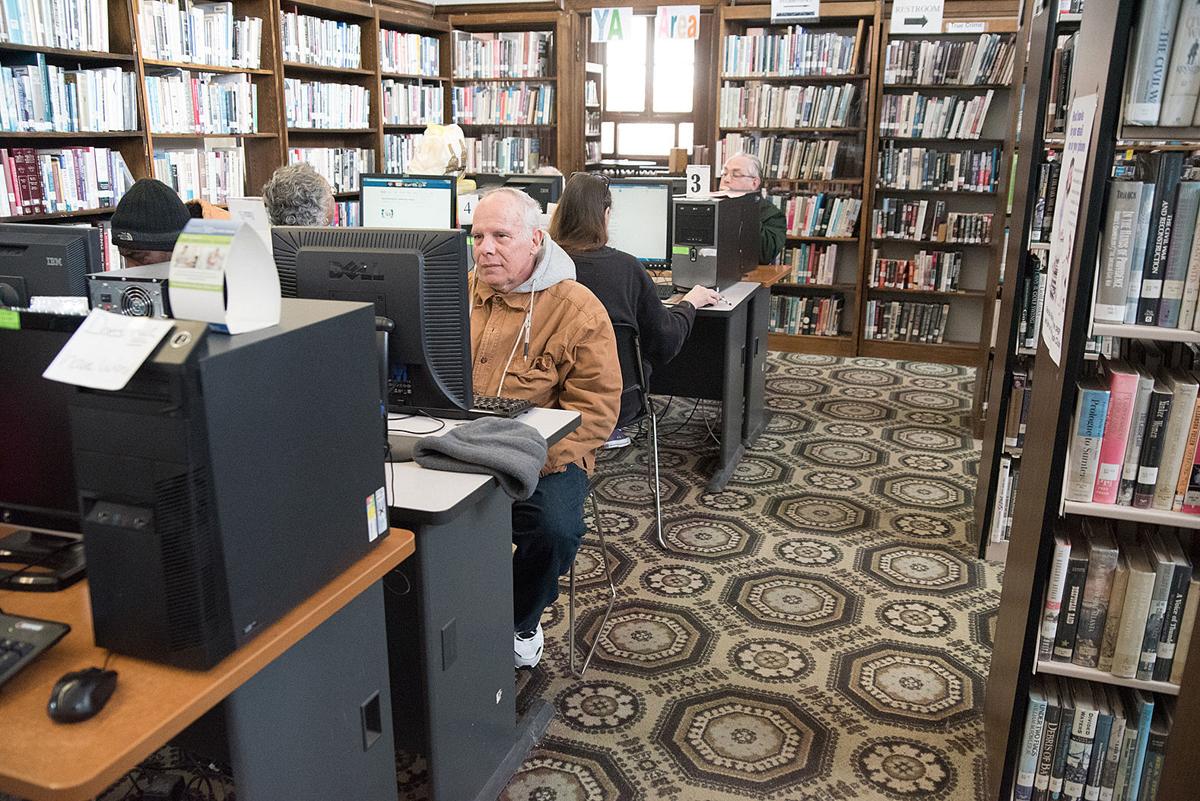 John Gianiris of Charleroi works on a computer in the J.K. Tenner Libarary in Charleroi. 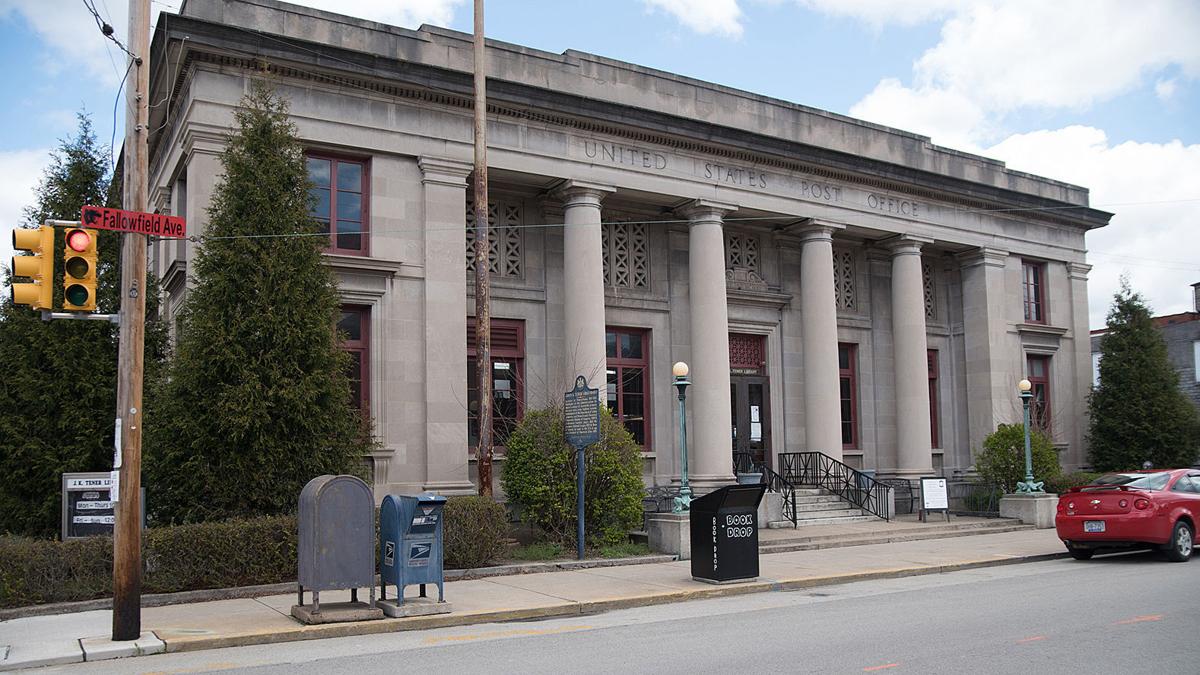 The J.K. Tenner Library in Charleroi

John Gianiris of Charleroi works on a computer in the J.K. Tenner Libarary in Charleroi.

The J.K. Tenner Library in Charleroi

Faced with a real threat that the John K. Tener Library might have to close its doors, library board president Linda Stennett took the cause to its seven member communities.

Only Charleroi contributed to the library at the time.

But slowly, each agreed to help fund their public library, based in downtown Charleroi.

“Now, all continue to fund the library and I’m grateful,” Stennett said. “They’ve stepped up and donated.

“We were close to closing. Now we operate year to year.”

Still, it’s a mixed bag, the municipalities which the library serves contribute more than $7,500. But with the exception of Dunlevy, which contributes $2,000 annually, none come close to the state formula of $5 per capita. Fallowfield’s $2,000 would equate to 50 cents per resident.

Charleroi, North Charleroi, Fallowfield Township, Speers, Dunlevy, Twilight and Stockdale have a combined population of 12,300. The Tener Library has an annual budget of $95,000 just to keep the lights on. Any extras — like maintenance to the outside of the 104-year old building which was once the borough’s post office or new programs — have to come from grants.

Municipal funding for libraries is a battle that most libraries across the region as well as nationwide must wage.

“There are too many hands out and too much competition for some funding,” said Ambrose, who also serves as director of Citizens Library in Washington, Pennsylvania.

So libraries are evolving to serve a changing clientele.

“We’re no longer all about books,” Ambrose said. “We’re about changing people’s lives.”

That involvement includes employment services and eBooks. Patrons can get assistance with applying for Affordable Care or Medicare.

“The bottom one is it’s not just about coming in and checking out a book,” Ambrose said.

In an area rich in history, many libraries have genealogy services.

Libraries in the three-county area participate in the Wagon Network, which allows patrons to order online a book that is delivered within three days to their home library. Brownsville Library, Carnegie Library in Connellsville and German-Masontown Library were the most recent to join.

“It’s a society of instant gratification,” Ambrose said. “They have Apps on their phones, but they also want to sit in the library and read the newspaper of take out a book.”

The Tener Library has 14 computers which are used for resume writing and job searches. They offer eBooks.

“It’s an electronic age, but people are not always able to own a computer or have Wi-Fi,” Stennett said.

“We’re trying to get people of all ages to think of the library as something they want to be a part of their lives,” Zilka said.

The Monessen library recently hired a new children’s coordinator. They also developed a “make space” in the rear of the library building. An offshoot of the Science Technology Engineering and Math program in the school district, the make space is a place where youths can learn everything from sewing to creating with legos or robotics.

“It gives kids an opportunity to do something outside the schools,” Zilka said. “I uses the disciplines of STEM to engage kids.”

The Monessen library are working on creating a phone AP that would notify patrons of new library programs, upcoming events or new books.

“Millennials don’t do anything without their phone,” Zilka said.