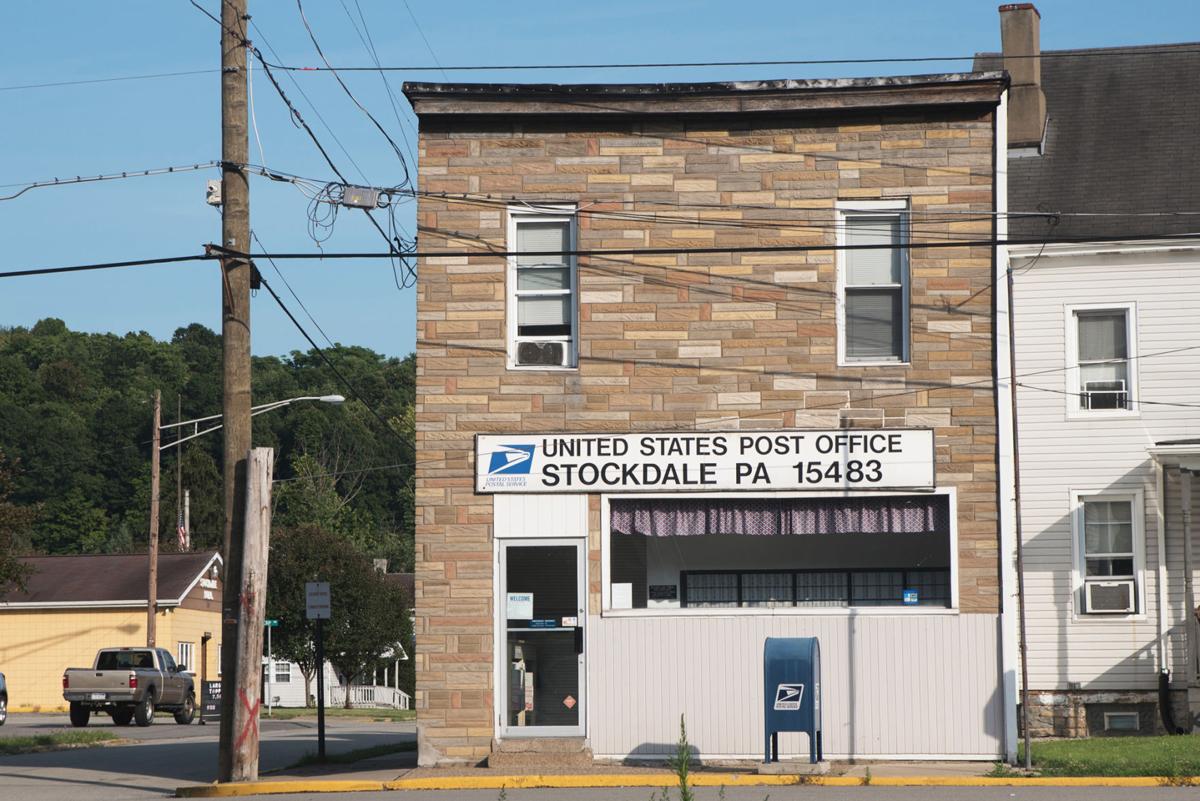 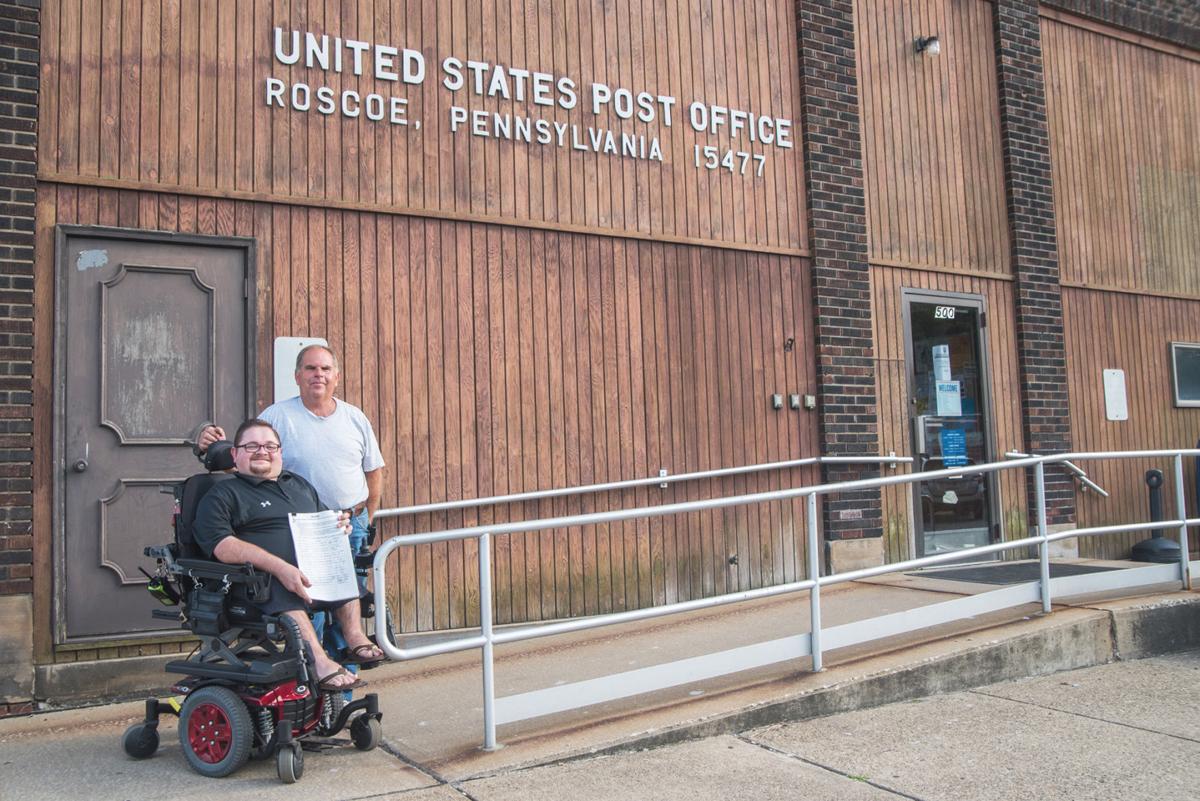 Residents of four small Mon Valley towns are circulating a petition in an effort to get the attention of the U.S. Postal Service and federal elected officials.

The petition is being circulated in Roscoe, Elco, Stockdale and Allenport (RESA) asking the postal service to allow the residents of the communities to maintain a free post office box in the community most convenient for them. It also asks for accessibility issues at the Stockdale Post Office to be addressed, for residents in Allenport and Stockdale, which have limited postal service, to have the option of a free post office box in Roscoe, which has full postal hours, and to address the issue of undelivered mail when street addresses are utilized.

Roscoe Mayor Tom Wilkinson said his credit rating dropped 100 points because of an undelivered bill that had only listed his street address, and there have been other credit accounts he hasn’t even bothered applying for.

“I tried to get a Home Depot credit card and they said it had to have a street address. I didn’t even bother to apply,” Wilkinson said. “A lot of people have had their mail turned back because it didn;t have their post office box on it.”

Elco Councilman J.J. Cullen said he knows of residents who had credit cards and in one case, a nursing license, sent back because of the addressing issue.

“We want them to accept the street address. When you fill out the application for a post office box, you have to include a street address,” Cullen said.

Before postal hours were reduced, the communities were surveyed.

“The residents said they enjoyed going to the post office for the conversation,” Cullen said. “In a time when community needs to be more a part of society, it’s frustrating to see them ripping it away.”

It’s also frustrating from a service point of view, both Cullen and Wilkinson said.

Wilkinson said his son often has to wait until Saturdays to get any packages, because he works and his post office in Allenport has limited hours.

“We’re trying to get young, working families and this is a deterrent to them if they can’t get their mail and their packages,” Wilkinson said. “They say we can’t get home delivered mail because we have different ZIP codes and there aren’t enough people in any of the zip codes for home delivery,” Wilkinson said.

The same situation exists in Allenport, where the post office also has limited hours, Cullen said.

Cullen, who uses a wheelchair to get around, serves as the secretary of the Stockdale Volunteer Fire Department. One of his duties is to pick up the mail for the fire department, but the Stockdale post office isn’t accessible.

“I wrote a letter to the Postal Service and I was told there was no room to put a ramp in and nothing was going to happen,” Cullen said.

“Some of our buildings pre-date the 1968 accessibilities law and we’re exempt from the law. The Postal Service isn’t exactly in a financial position to take on the added expense of accessibility, which is why post offices and other federal buildings were exempted,” Kelley said.

Cullen suggested the post office combine the service for the four communities to the Roscoe Post Office.

Kelley said that would mean all of the residents would need to first be surveyed, with a majority agreeing to the change.

“It would mean businesses would have to change their addresses. It would also be an expense for the postal service,” Kelley said.

Kelley said everyone is entitled to only one free mode of postal delivery, and that is in the community where they reside.

“We had an issue that was going on for quite some time, 20 or 30 years, maybe, where people were getting their mail in Roscoe, but didn’t live there,” Kelley said.

Cullen said there were also issues with the postmaster not always knowing the streets in the communities.

“In one instance, I had people who live in the same street I do have their mail withheld, and the postmaster was arguing that there was no Railroad Street in Elco Borough. He had lived there 45 years,” Cullen said. “I explained that there were actually three Railroad Streets in the communities and she understood that.”

Cullen said those circulating the petition are hoping it opens the eyes of officials in the postal service, as well as get the attention of the federal elected officials for the area, U.S. Rep. Bill Shuster, R-Everett, and Senator Pat Toomey, R-Lehigh County.