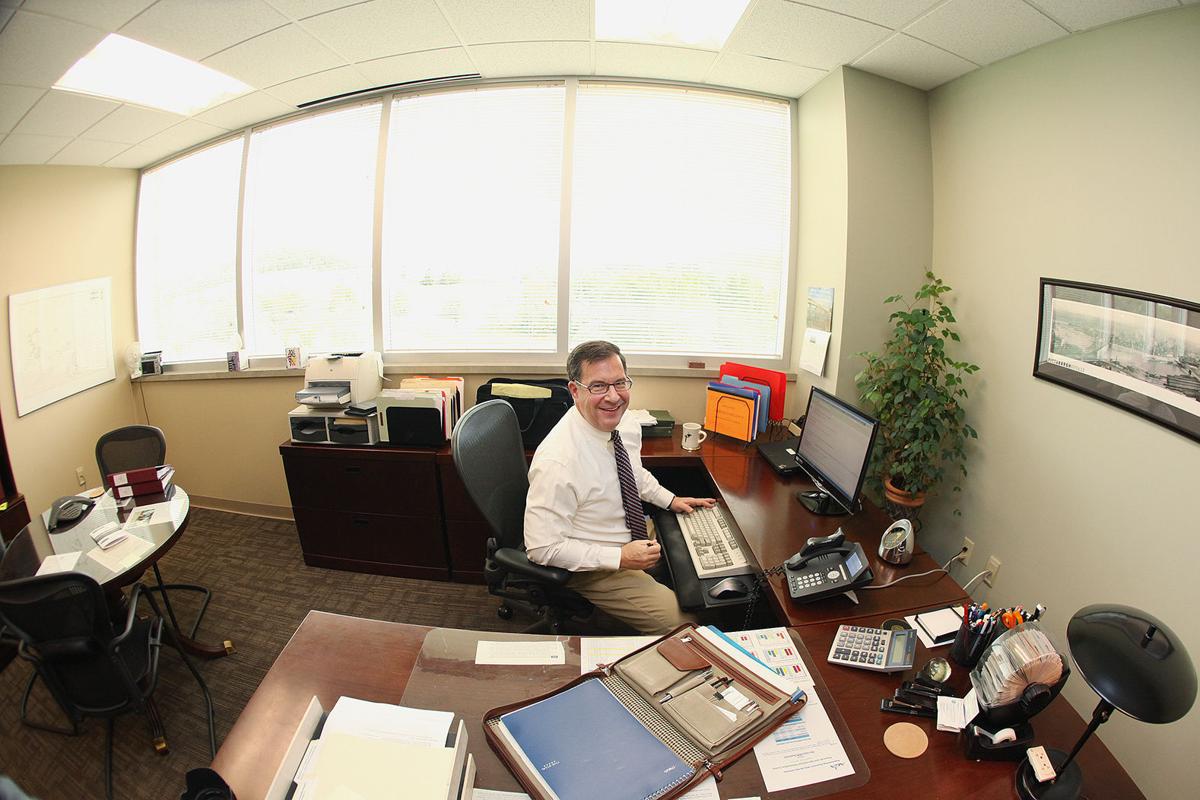 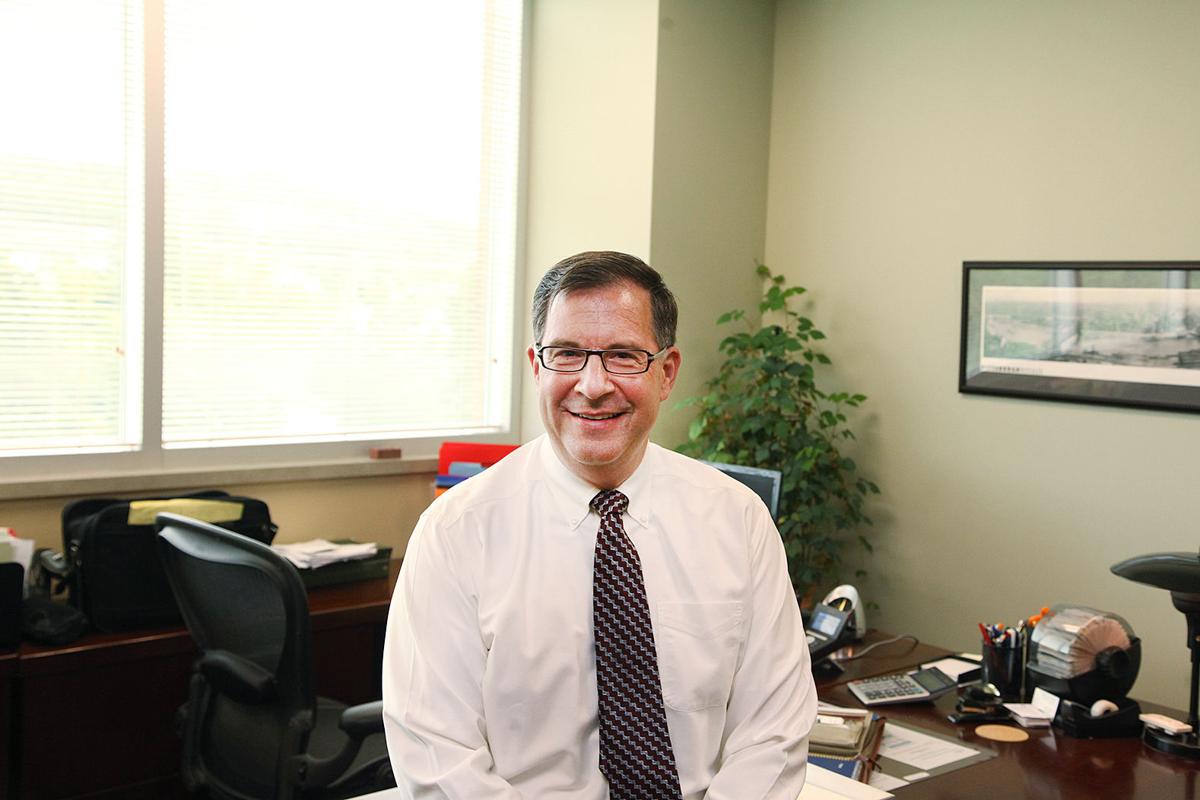 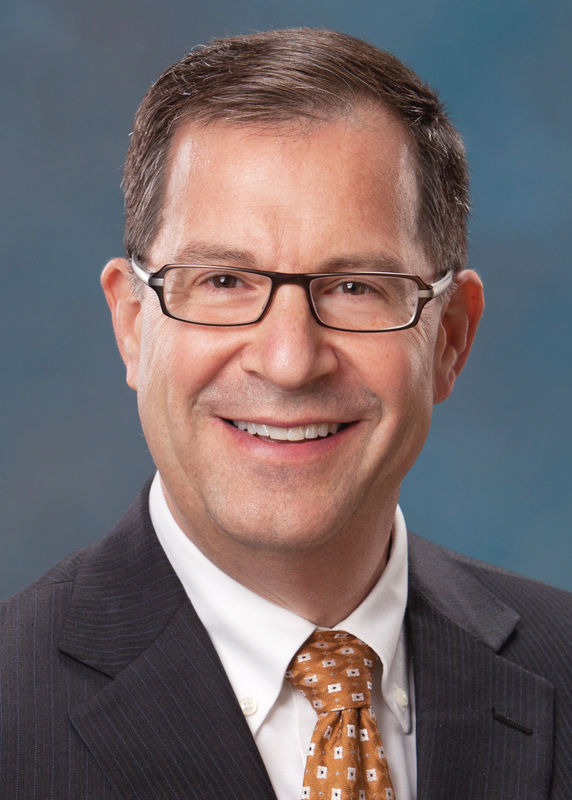 Uniontown native Mark Kempic sees similarities between his work at Columbia Gas and the volunteering he does for the American Red Cross.

“We’re all about safety, and that’s what the Red Cross is about,’’ said Kempic, 54, of Pittsburgh, who is president of Columbia Gas of Pennsylvania, as he commented about being recently elected chairman of the board of directors for American Red Cross of Southwestern Pennsylvania. “I’m extremely excited about it. I feel honored to be chosen. I think it’s a great organization.’’

Kempic became president in 2012 of Columbia Gas of Pennsylvania Inc. and Columbia Gas of Maryland Inc., which have their headquarters in Canonsburg, Washington County. Both are subsidiaries of NiSource Inc., a Fortune 500 energy holding company based in Merrillville, Ind.

A press release for the company explains, “Kempic is responsible for designing and executing legislative, regulatory and external strategies with a focus on delivering safe, reliable and efficient natural gas to more than 446,000 customers in Pennsylvania and Maryland.’’

This past January, Kempic was elected board chairman for the American Red Cross of Southwestern Pennsylvania, which serves nearly 1.5 million people in Allegheny, Greene and Washington counties. This is one of several Red Cross chapters that handle western Pennsylvania. American Red Cross of Chestnut Ridge, based in Greensburg, serves Fayette, Westmoreland, Armstrong and Indiana counties.

Kempic, who joined the Red Cross board in 2015, noted the public’s trust in the humanitarian organization known for disaster response, care for the Armed Forces and blood donation services.

“People in countries who don’t speak English see the Red Cross and have respect for it,’’ he said.

As Kempic pointed out, both entities stress safety. The Red Cross offers training in first aid, CPR, swimming and babysitting among its many courses. Columbia Gas provides information on how to detect a gas leak, appliance safety and pipeline safety among its many information guides.

Kempic commented, “We implore our customers to be careful.’’

“We want to be there in the community and give back,’’ said Kempic, who also serves on boards for United Way of Washington County and Animal Rescue League of Pittsburgh.

A 1979 graduate of Laurel Highlands High School, Kempic grew up in Uniontown, a son of the late Andy and Eleanor Kempic. His father was assistant manager at the Thorofare store at the Uniontown Shopping Center. His brother, Andrew Kempic, still lives in Uniontown while his sister, Annamarie Kempic, resides in Rockville, Md.

“In addition, I have a number of aunts, uncles and cousins still living in the Uniontown area so I still consider it home,’’ Kempic noted.

As a youth, Kempic was a newspaper carrier for the Herald-Standard, delivering the news to 110 customers.

He recalled being on his route one day when it was “pouring down rain’’ and a customer invited him into the house. Kempic went to school with the daughter of the customer, who was area manager for the local Columbia Gas office.

Kempic, who was then a high school junior, talked about his future, saying he would probably go into the Army. The customer suggested Kempic apply for a job as a part-time dispatcher at Columbia Gas and then go to school at Penn State Fayette, The Eberly Campus. He did.

“All because of a rain storm and delivering the Herald-Standard,’’ Kempic said of his start at Columbia Gas.

Kempic worked the part-time job on a midnight to 8 a.m. shift. He’d then drive to Fayette campus for daytime classes, come home to sleep and start over. He earned an associate’s degree in solar heating and cooling engineering from Penn State in 1981.

After graduation, Kempic reversed his schedule by working full time for Columbia Gas and going to school part-time at the University of Pittsburgh. He drove to Pittsburgh three nights a week for three years, working on a bachelor’s degree in computer and information science.

When a job opened in the company’s Columbus, Ohio, office, Kempic decided to take it. He explained the University of Pittsburgh and Ohio State University worked together so Kempic was able to finish his coursework in Ohio but graduate from Pitt.

He also returned to school, earning a law degree in 1991 from Capital University School of Law. He holds a license to practice law in four states: Ohio, Pennsylvania, Maryland and Massachusetts.

Kempic left Columbia Gas in 1992 to work for a law firm. His biography explains he represented large, industrial consumers of electricity and gas an an associate attorney for Emens, Kegler, Brown, Hill & Ritter and served as a regulatory counsel for Centerior Energy Corporation.

“I always worked in the energy field — even in law school I was working on energy issues and then as an attorney,’’ he said.

In 1998, Kempic returned to Columbia Gas as a senior attorney in Pittsburgh. He was promoted in 2006 to assistant general counsel for NiSource Corporate Services where he managed a staff that provided legal support in multiple jurisdictions.

Six years later, Kempic was named to his current position, taking on a leadership role during an interesting era for the energy industry.

“Gas costs are low so customers are saving a lot of money. One of our goals is to get more gas to more people,’’ he said.

Columbia Gas is also busy with infrastructure replacement projects while always stressing safety for its customers and employees.

Kempic noted, “It’s an exciting time for us.’’