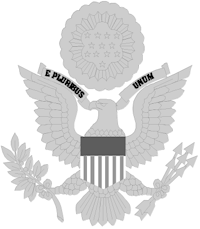 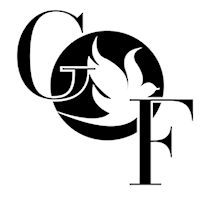 Albert Glenn Zentkovich, 83, of Smithfield, passed away Monday, February 10, 2020, in his home, with his loving family by his side. He was born in Shoaf February 24, 1936, a son of the late Mike and Anna Karwatske Zentkovich.

Albert is survived by two sisters, Frances "Sandy" Sapp and her husband, John of Lovettsville, Va., and Elizabeth "Betty" Miscovich and her husband, Robert of Lincoln University; many nieces and nephews; and his "best bud," Tony "Bo" Karwatske.

He married Delores "Dee" Tucker in 1974 and enjoyed many happy years together.

He graduated from Waynesburg College with a business degree. Albert proudly served his country in the United States Army. He worked for Ford Motor, and the Central Intelligence Agency in Washington, D.C., in the early 1960s, where he learned his craft in printing. He also worked for Saul's Lithograph and finally opened his own print shop, Z-Printing in southern Maryland. Finally he retired to Ocean City, Md.

Memorial contributions can be made to the American Legion in Fairchance.

Condolences are welcome at goldsboro-fabry.com.