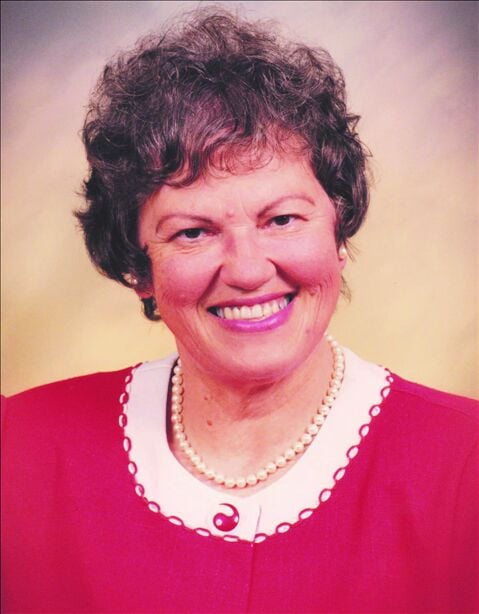 Anna Eleanor Vrabec, 86, passed away Sunday, July 18, 2021, at Mt. Macrina Manor in Uniontown, where she had been a resident for more than 6 years.

She was born July 26, 1934, in Smock, to Thomas and Anna Turosak Vrabec. Eleanor was a proud resident of Smock all her life until she entered care at Mt. Macrina. She worked tirelessly for the Smock homecoming committee and the Smock Historical Society as well as for events at St. Hedwig's Roman Catholic Church of which she was a member until it closed. For the last several years she had been a member of St. Mary (The Nativity) Catholic Church in Uniontown.

Among her interests were gardening, baking and cooking. She treasured and kept up family traditions.

Eleanor graduated as valedictorian of the class of 1952 from Uniontown High School. She began working at Rockwell Meters in the 1950s as a payroll clerk. She stayed on as the company changed names and ownership for the rest of her career eventually becoming a cost accountant at Sensus Technologies. She loved her work and being with people. She loved Smock, her family, her friends and her fiance.

Eleanor was preceded in death by her parents; her fiance, Jacob Harbiger; her brothers, Dr. Thomas E. Vrabec and Dr. Donald P. Vrabec.

Visitation will be in STEPHEN R. HAKY FUNERAL HOME, 603 N. Gallatin Avenue, Ext. Uniontown, from 6 to 8 p.m. Wednesday. Prayers of Transfer will be at 9:15 a.m. Thursday followed by a Funeral Mass in St. Mary (Nativity) Church at 10 a.m. Interment will be in St. Hedwig's Cemetery, Smock. Your personal written tributes and memories are welcome and encouraged at ww.hakyfuneralhome.com