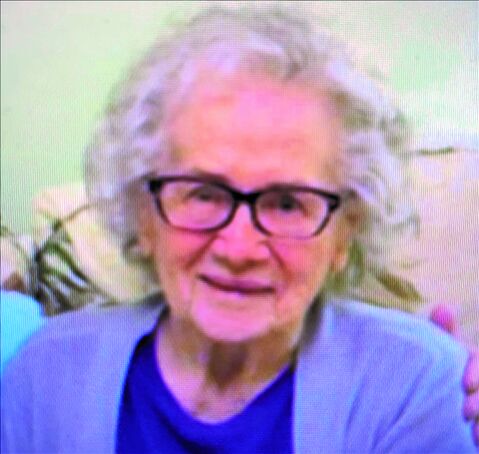 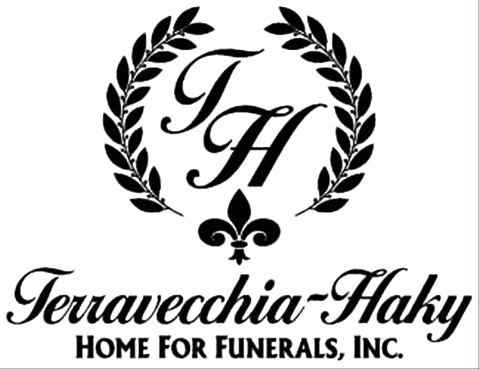 She was born Friday, August 9, 1918, in Buffington, a daughter of the late Joseph and Louise Stoker.

Clara was a Christian woman of strong faith and love of her Lord and of her family. Clara, known as "Grams," was most happy spending time with her family. In later years, her grandchildren and great-grandchildren brought her so much joy.

A private visitation was held in Lee Funeral Home, Inc., North Myrtle, S.C., and in the TERRAVECCHIA-HAKY HOME FOR FUNERALS, Uniontown.

To leave a condolence for the family, visit www.terravecchiahakyfh.com.

Do you agree with the decision to ban President Trump from social media?