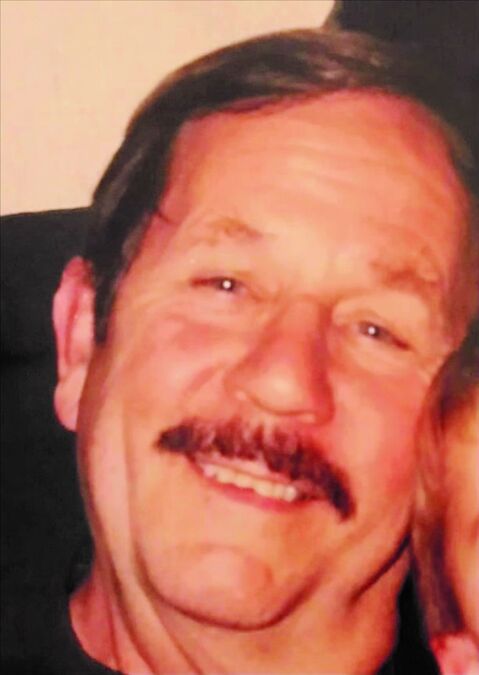 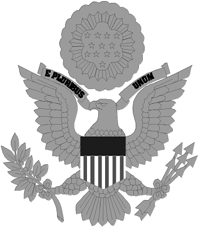 Homer was a 1959 graduate of Redstone High School. He enlisted in the U.S. Army and served in Nuremburg, Germany during Vietnam.

In 1963, Homer was discharged from the Army, returned home and met the love of his life and soulmate, Adrienne N. Reynolds. They married January 13, 1964.

The couple moved to Levittown and he entered the Philadelphia Police Academy, graduating at the top of his class, and went on to serve in the Bristol Township Police Department as an officer for 25 years, retiring as sergeant. The family retired back home to New Salem in 1989.

Homer's main priority and love in life was his family. His favorite pastime was family gatherings and cookouts, attending his grandchildren's sporting events, as he was their Number #1 Fan. He was an avid outdoorsman, who enjoyed tending his land and especially hunting. His hobbies included fixing, buying and selling cars, watching the Steelers, the Pirates and the PITT Panthers with his grandson, Steven. He was a member of the Fraternal Order of Police, American Legion Post #590 and Knights of Columbus.

Along with his parents, Homer was preceded in death by his granddaughter, Cori Walker; sisters Leona Iacconi and husband Tony, and Audrey Smith; and nephew Dana Iacconi.

Family and friends will be received from 2 to 4 and 6 to 8 p.m. Monday, May 3, and from 11 until the 12 noon blessing service, officiated by Rev. Fr. Marlon Pates, Tuesday, May 4, in the DEARTH FUNERAL HOME, 35 South Mill Street, New Salem, PA 15468. Police Detail will be rendered by officers from the Bristol Township Police Department. Entombment to follow in LaFayette Memorial Park, with Military Honors and Rites accorded by the United States Army and the American Legion Posts #940, #838 and #275.