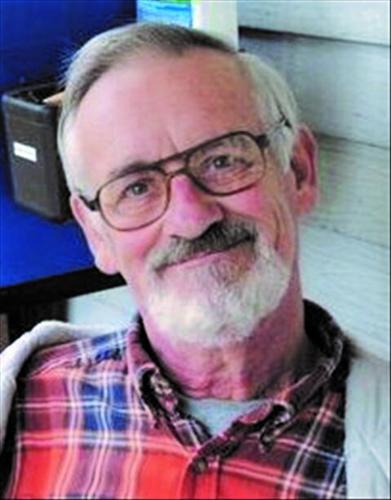 James Lloyd Stephens, 76, of Smock, passed away, peacefully, Wednesday, January 12, 2022, after battling dementia and a stroke. He passed away in the loving care of Eicher's Family Home, of whom his family is forever grateful.

James was born February 5, 1945, in Cokeville, a son of the late Harvey Alden Stephens and Eleanor Lilly Brown Stephens.

In addition to his parents, he was preceded in death by his brothers, Harvey Stephens Jr., Kenny Stephens, Bob Stephens, and infant brothers, David Stephens and Warren Stephens.

Jim was a graduate of Montclair High School in Monclair, Calif., Class of 1963. He served in the United States Air Force during the Vietnam War.

After the military, he then worked as a California State Police Highway Patrolman (C.H.I.P.S.), PA State Police then started his own companies (Stephens Investigations and Patrol Services and Sonrise Securities).

Jim was a member of the Bread of Life Tabernacle, Nathan Lewis Lodge #254 I.O.O.F of Waltersburg.

Arrangements have been entrusted to the ANDREW D. FERGUSON FUNERAL HOME & CREMATORIES, INC., 80 Morgantown Street, Uniontown, where friends and family will be received from 2 to 4 and 6 to 8 p.m. Thursday, January 20, and Friday, January 21. Visitation will continue from 10 until the 11 a.m. service to remember Jim's life Saturday, January 22, officiated by Pastor John Broadwater. Internment will follow at Flatwoods Cemetery.

The family wishes that any donations be made to Retired State Police Association of PA, 405 Paradise Road, Denver, PA 17517, in Jim's memory.

Memories and condolences can be shared with the family at adferguson.com and on the funeral home Facebook page.