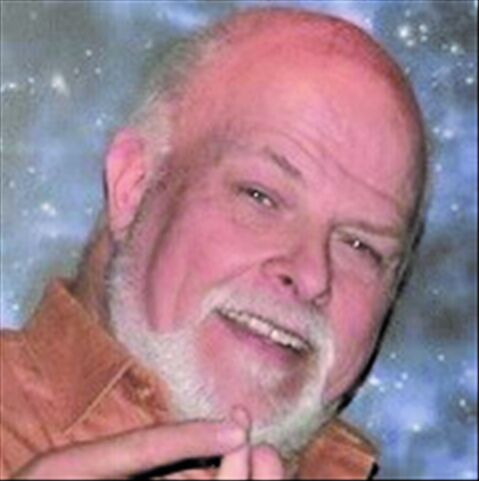 Leonard Maharowski Jr., 74, of Uniontown, died Friday, November 26, 2021, in the Uniontown Hospital. He was born June 17, 1947, in Johnstown, a son of Leonard Sr. and Dorothy Joyce Garlick Maharowski.

Leonard was a graduate of Johnstown High School and he attended the University of Pittsburgh. He was a veteran of the U.S. Navy serving as a hospital corpsman on the USS Newport News-CV148.

He was a retired corporal with the Pennsylvania State Police and was active with the K-9 Drug Dogs Task Force, Underwater Search and Recovery and was also a plain clothes detective. He was also a Licensed Private Investigator since 1994 having offices in Uniontown, Newport News, Va., and Oxnard, Calif. He had a radio show for several years on WMBS Radio called "Ask the Detective".

Family and friends will be received from 2 to 6 p.m., the hour of funeral services, Wednesday, December 1, in the BROOKS FUNERAL HOME, INC., 111 E. Green Street, Connellsville.

To offer a condolence or remembrance, visit www.brooksfuneralhomes.com.