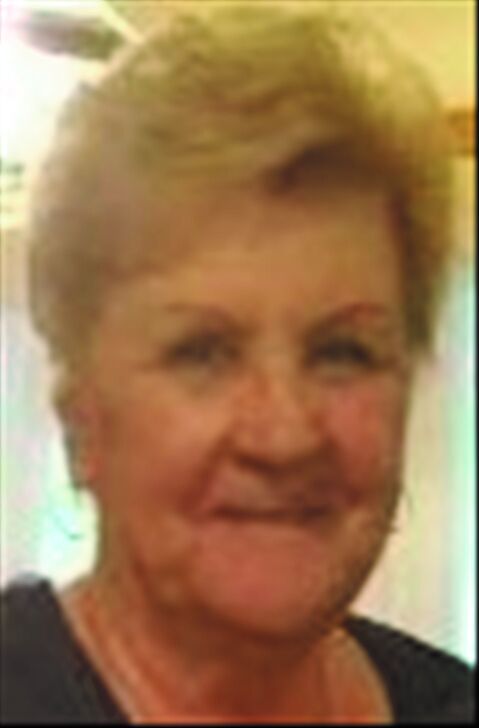 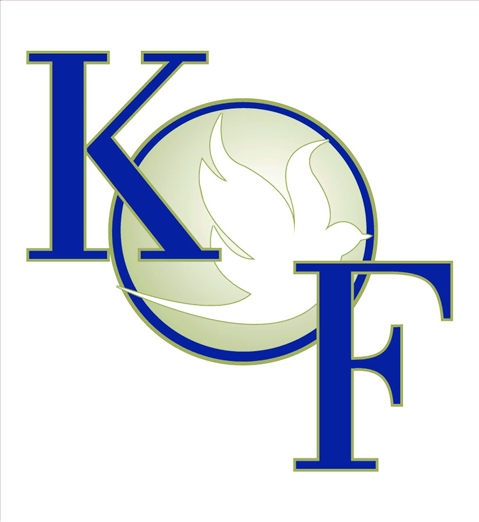 Martha Jean Lint Wingrove, 75, of Grindstone passed away on Tuesday, November 16, 2021, in Ruby Memorial Hospital, Morgantown, W.Va. She was born on March 24, 1946 in Smock a daughter of the late Oliver Beal and Helen Elizabeth Cook Lint.

In honoring Martha's wishes, her funeral services were private.

Online condolences are welcome at kish-fabry.com.