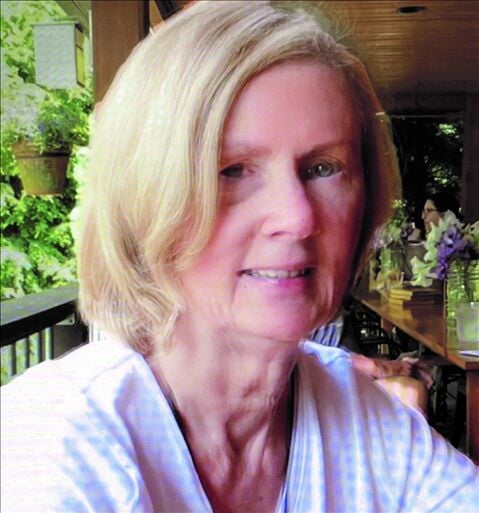 She is survived by a sister, Carolyn Kostalnick of Middleburg Heights, Ohio; a brother, Robert B. Burns Jr. and wife Marta of Ireland; nieces Jennifer, Brooke and Shelby Burns; and nephews Bernie Bohna and Ryland Burns; and many close friends.

Kathy graduated from St. John High School in 1966. She then went on to further her education earning a Bachelor of Science degree from West Virginia University in 1970 and Masters degree in Education from the University of Pittsburgh in 1974. She also attended California University of Pennsylvania, where she received her certificate in Guidance Counseling.

She was an educator for 38 years at Laurel Highlands High School District with the Business Education Department; she was also employed for 14 of those years with the Continuing Education Department at Penn State University. She also worked as a legal assistant for Attorney Simon B. John from 1978 until 1986.

Kathy was a devoted Catholic and faithful member of her church, St. John the Evangelist Church. She was also a member of the Jefferson Club.

Arrangements are under the direction of the STEPHEN R. HAKY FUNERAL HOME, INC., Uniontown.

As a dedicated teacher, Kathy would wish that in lieu of flowers, donations be made to the Laurel Highlands Academic Foundation, which provides programs aimed at enhancing learning opportunities for students and staff. Contributions may be sent to the Academic Foundation, 304 Bailey Avenue, Uniontown, PA 15401, in memory of Kathy Burns. You may designate your contribution to go to the general fund that supplies mini grants to teachers for innovative projects, or you may designate your gift to be given to the scholarship program for Laurel Highlands students.