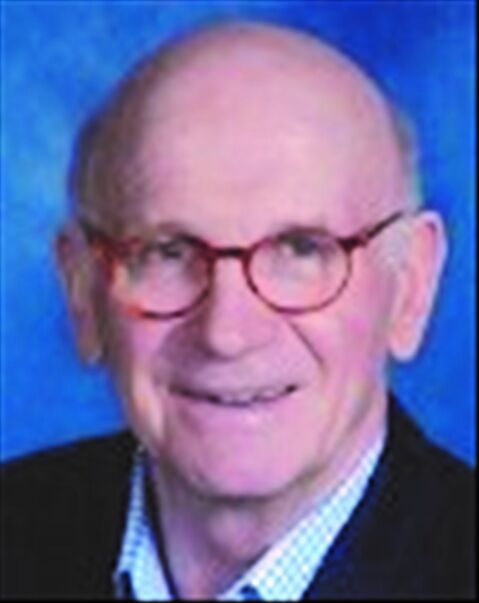 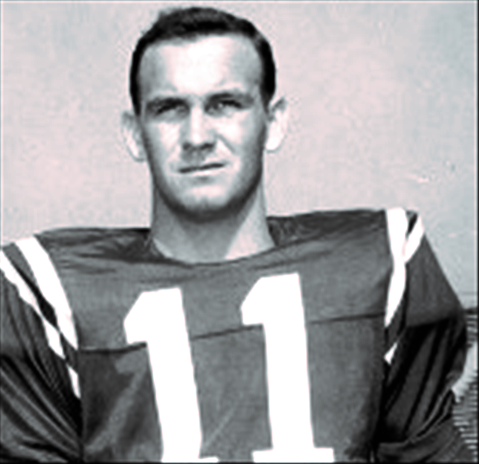 Rich was predeceased by his parents, Thomas and Evelyn, and his brother, David. He is survived by his wife, Laura; his daughter, Emily and her partner, Lara; his daughter, Ashley and son-in-law, Nigel; grandsons, Richard and Nicholas; brother, Francis and sister-in-law, Arlene.

Born in Uniontown, Pa, the proud son of a coal miner, Rich loved his hometown and cherished his childhood friendships. He was a beloved Uniontown boy and a truly exceptional athlete, with trophies and records in Football, Basketball, Baseball and Track and Field. Rich received a full scholarship to the University of Maryland to play Quarterback for the Terrapins. He was inducted into the Fayette County Sports Hall of Fame in 2010 and was named a University of Maryland Football's ACC Legend in 2011.

Rich met and married the love of his life, Laura, in California in 1971, and they later welcomed daughters Emily and Ashley.

After receiving his degree in marketing from Maryland, Rich began his business career at General Foods. He later worked at Miles Laboratories and SmithKline Beecham as a pharmaceutical executive. He ended his career as the Chief Operating Officer at Laboratory Corporation of America.

After retirement, he worked with Linden Capital Partners as an Operating Partner and he served on the Board of Trustees at the University of Maryland.

Despite his great successes, Rich never lost sight of where he came from. He was a hardworking and humble man whose greatest desire was to be known as a philanthropist. Rich's many charitable endeavors included scholarships to young University of Maryland athletes, students and the LGBTQ community. Rich generously supported Ubuntu Pathways, No Kid Hungry, First Presbyterian Church of Greenwich, and many other charitable organizations and people throughout his lifetime. Anyone who met Rich likely received one of his ties or baseball hats, some University of Maryland gear, a box of chocolate covered pretzels, a bottle of wine you name it, he gave you something that he loved.

Rich was a funny, loving, kind, generous, down to earth man, with an ever-present smile and a twinkle in his eyes. He absolutely loved people and had the uncanny ability to make you feel like you were the only person in the room. He enjoyed mentoring and was an incredible confidence booster for countless people, always encouraging and lifting you up.

He was an extraordinarily loving husband, dad, grandfather and friend to everyone he met. An ever-enthusiastic lover of sports, lemon meringue pie, and most of all spending time with his girls and grandsons. He has left an indelible mark on everyone he met.

The family will celebrate Rich's life with a memorial service at a later time, when all members of the family can safely gather together. In lieu of flowers, please send donations to a charity of your choice. Friends can share their memories of Rich online at: EverLoved.com/life-of/richard-novak