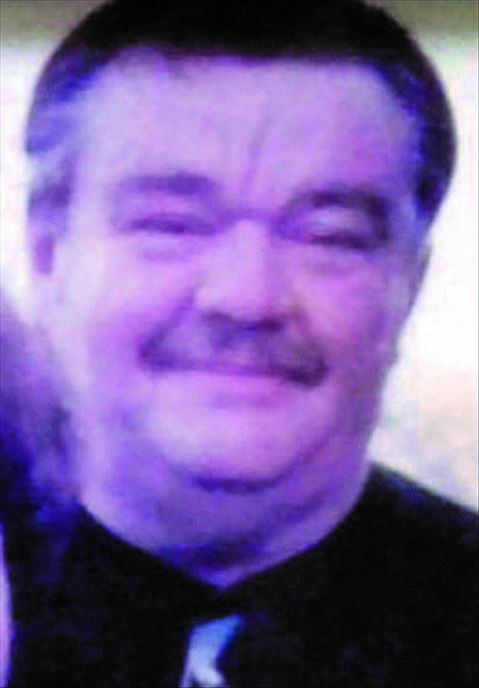 Bob was preceded in death by his loving parents, Park and Bonnie Fike of Highhouse; brother, Roy; and sisters, Judy and Carolyn.

Bob was a proud and devoted grandfather who loved spending time with his grandchildren. Bob enjoyed golfing, camping, classic car shows, going to the movies and listening to "oldies music". In recent years, he enjoyed spending time at the Bruderhof where he made many special friends.

Bob is also survived by sister, Wanda Locy; brother, Richard and wife Beverly; sister, Candy and husband Tom Rhodes; and sister, Renee and husband Terry Kadar; and many nieces and nephews. Bob's sister Candy devoted many hours by his side during his illness.

At Bob's request, there will be no public viewing. Psalms 73:26 "My flesh and my hearth faileth; but God is the strength of my heart, and my portion forever." Announcement by STEPHEN R. HAKY FUNERAL HOME, Uniontown.