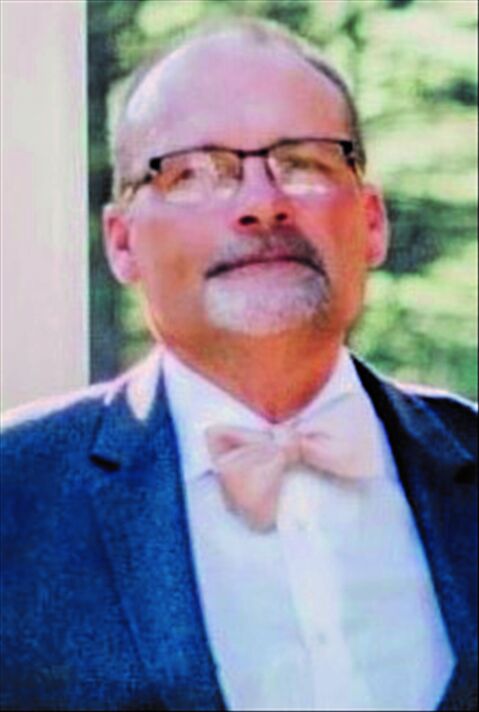 Bobby was born January 22, 1960, to Robert and Janice Goodwin Sr., in Uniontown.

After graduating from Uniontown High School in 1977, he enlisted in the U.S. Navy and spent several years aboard the USS Nimitz during which time he had the opportunity to explore the eastern hemisphere and take in sights and experiences which so few people have the opportunity to do. He even had the pleasure of meeting President Jimmy Carter and famed actor Martin Sheen on board his ship.

In 1983, he married his beloved wife of 38 years, Darla Collins Goodwin and went on to have two children, Kelsie Rae (Zachary Hare) and Kira Shae Goodwin.

Bobby was an avid outdoorsman who enjoyed fishing and hunting, but his true passion was golf and playing with his buddies at Uniontown Country Club on Sundays. Some may say he never got the hang of how golf is scored since he was always looking to shoot the highest score out of the group. Thankfully, Bobby was always a good sport and never a sore loser, traits which allowed him to not only enjoy golf, but to enjoy life in general.

There was no one that Bobby didn't treat as if they were his own kin. He was always happy to help and quick to lend a hand any chance he could. Known for his generous tipping and exceptional treatment of waiters, waitresses and bartenders, Bobby may have single handedly helped the restaurant industry rebound from the COVID pandemic here in Uniontown. His loss will be felt by all that knew him and the impact he had on his family, friends and acquaintances will not soon be forgotten. Everyone was made better by having known him.

Bobby was preceded in death by his father, Robert Goodwin Sr.