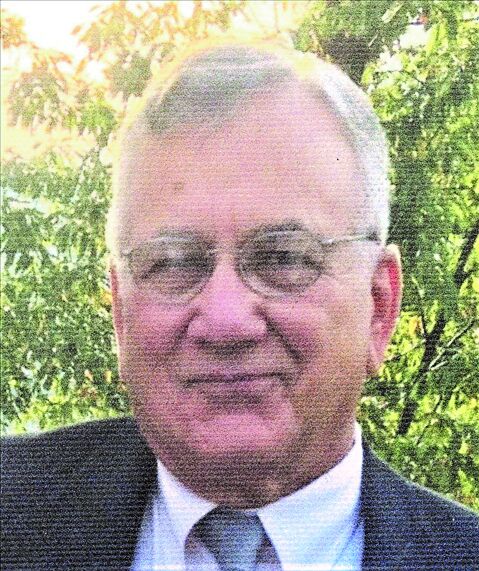 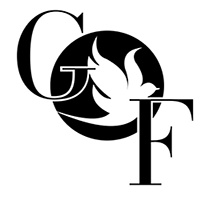 In addition to his parents, he was preceded in death by his brother, James Palo.

Bob was a car enthusiast known as the Uniontown Hot Rodder. He was a wonderful husband, father and grandfather, who will be sadly missed and never forgotten.

Bob's family will receive friends from 2 to 4 and 6 to 8 p.m. Wednesday, September 15, in GOLDSBORO-FABRY FUNERAL HOME, INC., 21 E. Church Street, Fairchance, where a Blessing Service will be held at 10 a.m. Thursday, September 16, with Father Alvin Aberion as celebrant. Interment will follow in Oak Lawn Cemetery, Uniontown.

Memorial contributions can be made to a hospice organization of one's choice.

Condolences are welcome at goldsboro-fabry.com.