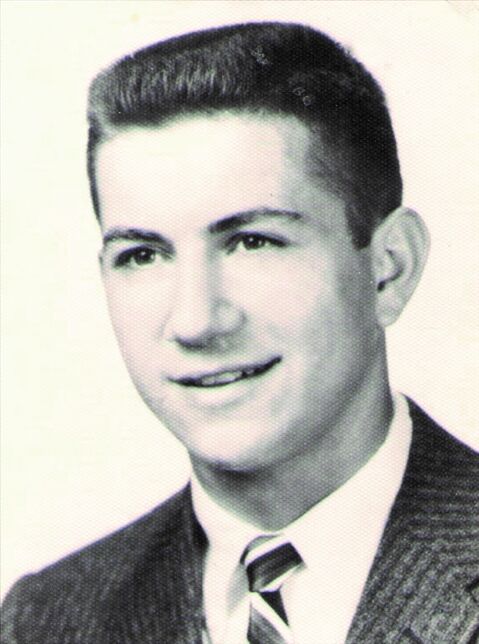 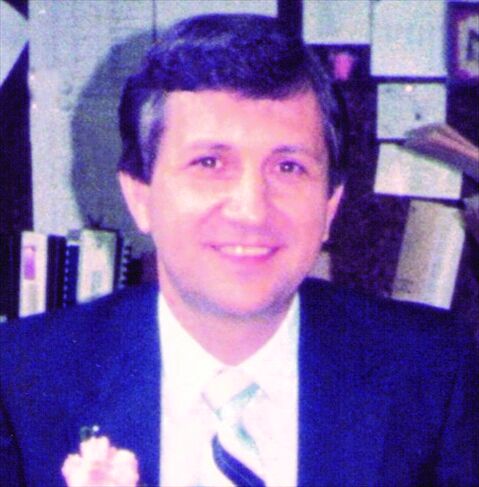 Vincent L. Andreani, 81, of North Canton, Ohio, passed away Saturday, June 12, 2021, in the Memory Unit of the Sanctuary Grande. He was born May 27, 1940, in Fairbank, to the late Frank and Nicolina Salvi Andreani.

Vince graduated from Redstone High School and received his Bachelor's Degree in Education from California State University of Pennsylvania. Initially he was a seventh grade teacher and assistant football coach at Canton South. While teaching, he earned a Master's Degree in Guidance and Counseling at the University of Akron. Over the years, Vince served as a guidance counselor at Canton South, Canton City and Jackson. Prior to being recruited to serve as director of guidance at Greene in Summit County, he remained at Greene for 17 years, retiring with 30 years' service in the Ohio Public Schools.

Upon completion of one week of retirement at age 50, Vince accepted a part-time position at Archbishop Hoban High School in Akron. In two years, he was transitioned from a trailer in the school parking lot to his own office in the high school with a promotion to director of guidance. He remained at Hoban for 22 years.

He permanently retired at age 72 in July of 2012. He was ill for the next nine years culminating in Alzheimer's disease accompanied by Sundowner's. He entered the Memory Unit in the Sanctuary Grande in North Canton February 28, 2021. He was cared for at home prior to that time by his wife and Crossroads of Greene (both palliative and hospice care). Hospice Care also continued while Vince was in the Memory Unit. Each and every nurse and aide, both Sanctuary and Crossroads, provided patience, care, and an abundance of compassion. Angels do live among us. Thank you to all of the hospice care providers and Team J for being there 24/7 for 11 consecutive days.

In accordance with his wishes, cremation has taken place and there will be no local service. Vince's ashes will be spread at a later date in both Pennsylvania and Virginia in a celebration of life memorial with family.