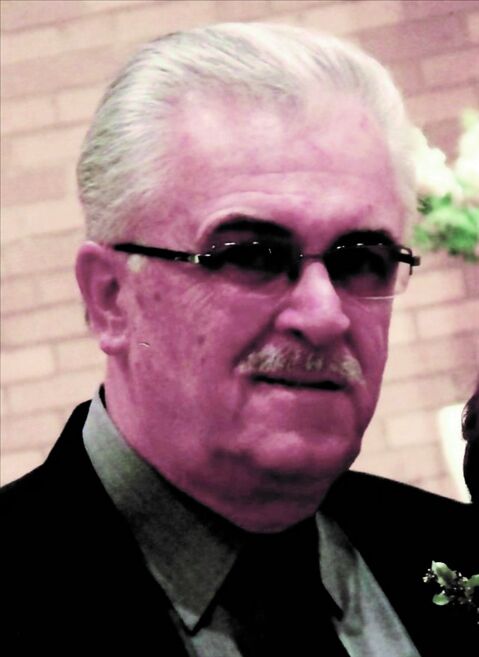 A resident of Star Junction for the past 59 years, Mr. Vargo was a member of St. John The Baptist Roman Catholic Church, Perryopolis.

Bill worked at Anchor Hocking Glass, US Steel Clairton Works, Prudential Insurance along with working at the Cactus Lounge, Perryopolis. He was a member of the Perryopolis Sons of Italy, Perryopolis Sokols Club, long-time secretary of the Cactus Golf League, served as past president and board member on the Frazier School Board for 20 years. He also officiated high school basketball for many years. Bill was an avid golfer, enjoyed his daily newspaper - the sports section and especially crossword puzzles - loved going to his grandchildren's sporting events and most of all enjoyed spending time with his family.

Visitation will be held from 2 to 8 p.m. Friday, October 15, in the PARZYNSKI FUNERAL HOME & CREMATIONS LLC, Family Owned and Operated, 191 Liberty Street, Perryopolis, 724-736-2515. Prayers of Transfer will be held at 9:30 a.m. Saturday, October 16, in the funeral home, followed by a Funeral Mass at 10 a.m. in St. John The Baptist R.C. Church. Interment will take place in St. Nicholas Cemetery.

The family wishes to extend a very special thank you to his caregivers from OSPTA Hospice, Sherri, Angel, Katelyn, Amy and Breanna.

The family suggests memorial contributions be made to the William J. Vargo Frazier Scholarship Fund or to St. John the Baptist R.C. Church.

Condolences to the family accepted at www.parzynskifuneralhome.com.