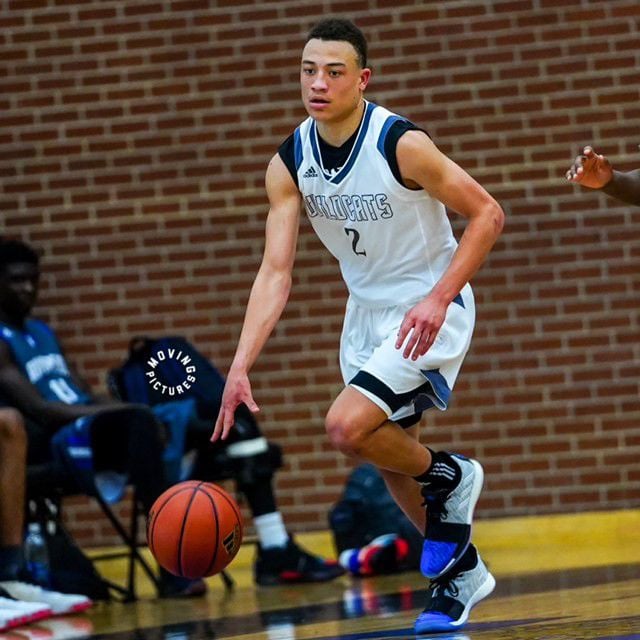 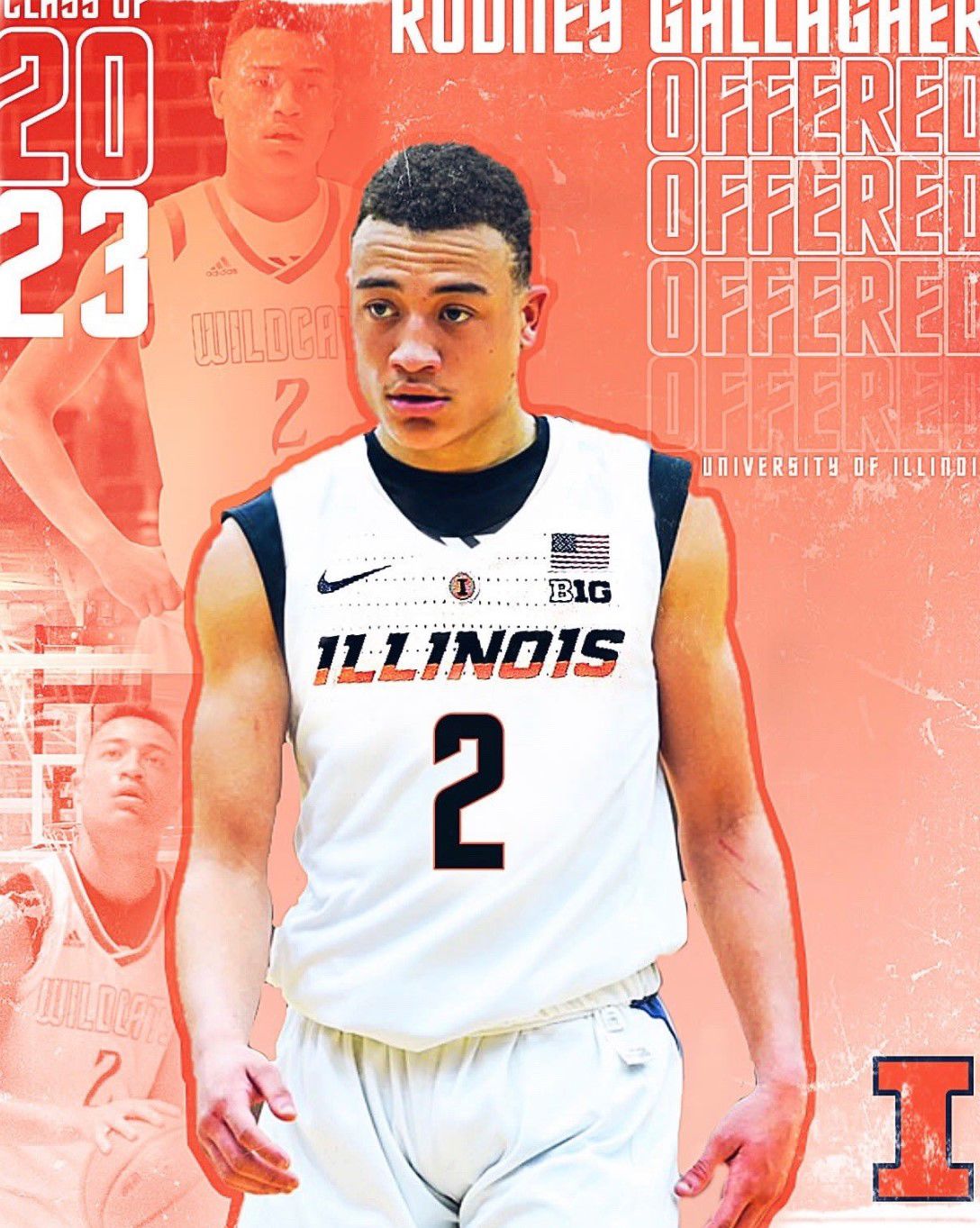 Incoming Laurel Highlands freshman Rodney Gallagher has been recruited by Illinois. He also has an offer from Rhode Island. 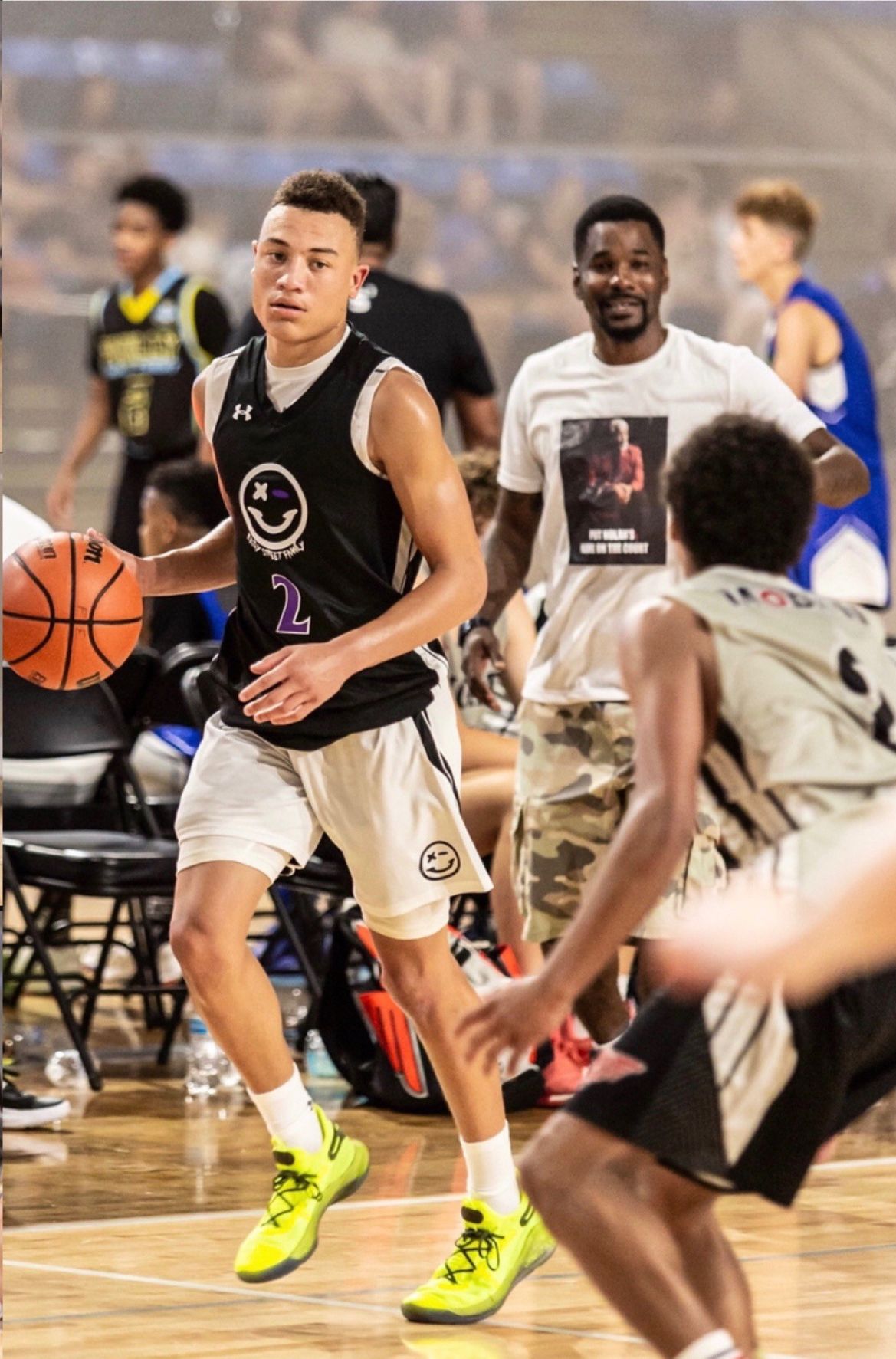 Incoming Laurel Highlands freshman Rodney Gallagher has been recruited by Illinois. He also has an offer from Rhode Island.

Rodney Gallagher has two national championships, two Division I offers and ... he is a month away from starting high school.

Gallagher, who will be a freshman at Laurel Highlands High School, received his first offer from Illinois on July 17 before Rhode Island came calling 13 days later.

The 5-foot-11 guard will be playing for the Mustangs and coach Rick Hauger this upcoming season, and is humbled by the verbal offers.

“It was surprising when I got that first phone call from Illinois,” Gallagher said. “It was a different feeling. It’s just crazy. I am blessed to have received the offers. Once I got that first big offer, a lot more colleges have been calling.”

Gallagher, who eats, sleeps and breathes basketball, has played with NBA superstar LeBron James’ eldest son, Bronny, in AAU, as the two were teammates in leading the North Coast Blue Chips to two national titles. Gallagher and James are close friends.

Gallagher is also a member of the Fayette’s Finest and the Wildcats Select. The Finest are run by John Smith.

Gallagher is ranked No. 21 in the class of 2023 by the Naismith National Youth All American Report. He is the highest rated player from Pennsylvania. James is ranked No. 1.

Despite the national attention, Gallagher’s goal is to help bring Laurel Highlands basketball back into contention. The Mustangs were second to cross-town rival Uniontown in the Connellsville Summer League. He competes in the Grant Street Basketball League with the Finest.

“We haven’t been doing that well at Laurel Highlands and I want to help change that,” Gallagher said. “We played really well in the Connellsville Summer League. We lost to Uniontown in the finals, but we beat them earlier. My goal is to help people get the same opportunities here. We have a lot of great athletes.

“I know we can do good at Laurel Highlands. We have been doing great at the varsity level this summer. We beat almost every local team we played in Connellsville. We know a lot of the Uniontown guys, but there are no friends once you step on the court.”

Gallagher, who will graduate high school in 2023, also works on his personal development with Uniontown graduate Christian Kezmarsky. Ironically, Kezmarsky is the nephew of Red Raiders head coach Rob Kezmarsky.

“It is great working with Christian,” Gallagher said. “He has helped me develop my game so much on an individual level.”

Gallagher’s father, Rodney Gallagher Jr., played high school basketball at Frazier and in college at the University of Buffalo and La Roche University. His late mother played at Albert Gallatin and Fairmont State, so the game is definitely in his genes.

“All we do is straight basketball in this house,” Gallagher said. “We work out and watch game film. We do whatever we can to get better at the game.”