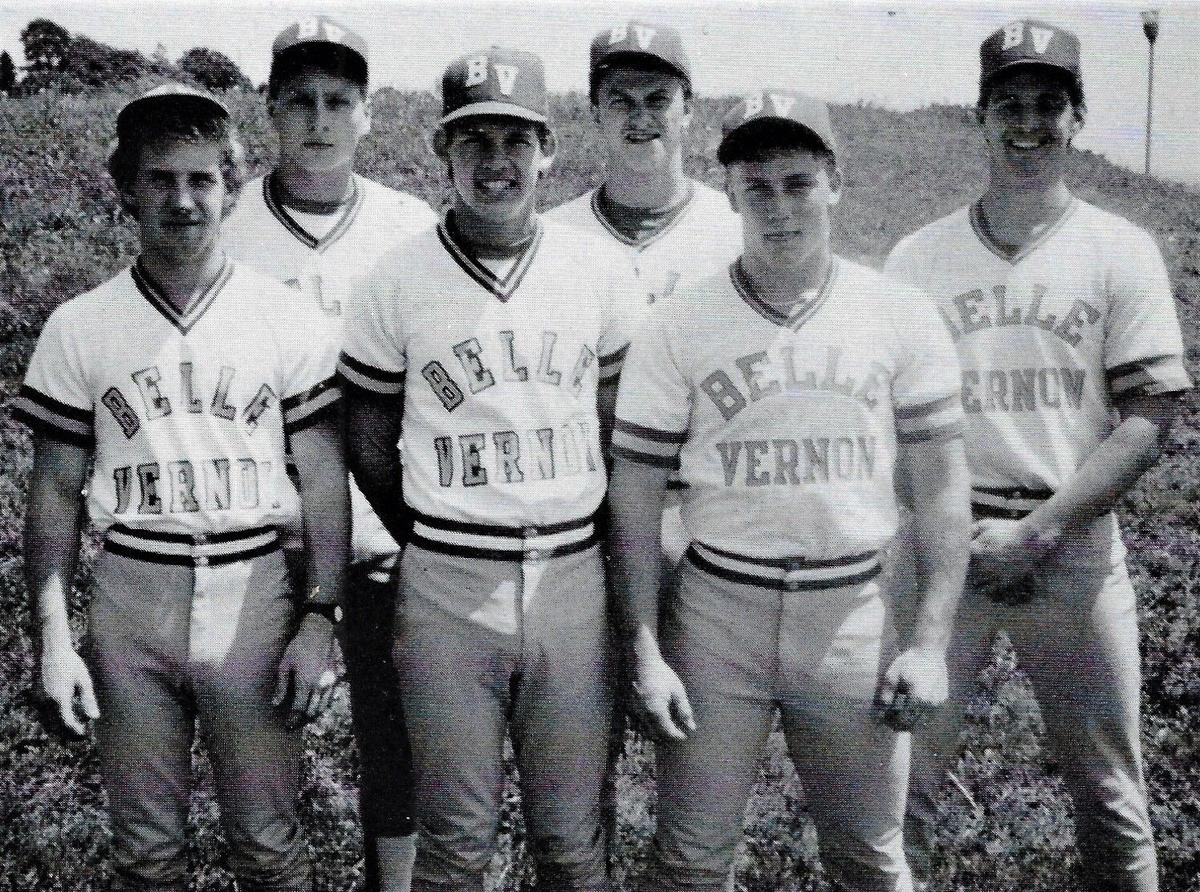 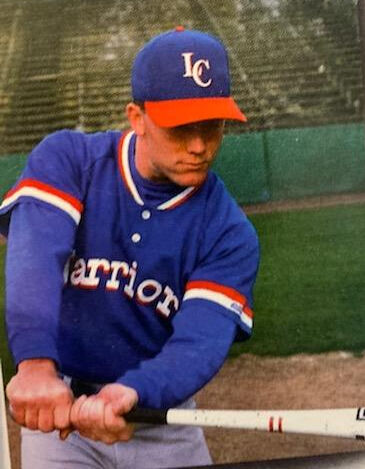 Brad Bowden has a unique place in Belle Vernon Area High School athletic history. When he graduated in 1988, he became only the fourth player in BVA baseball history to earn a Division-1 scholarship, at Penn State, following Jimmy Russell (South Alabama), Tom Vitale (Clemson, although he transferred to Ohio University after one semester) and Ron Quinto (Tennessee, although he never attended there).

Bowden’s athletic journey began as a youngster in California, Pa.

“I started in Little League at nine,” Bowden recalled. “I’m sure I did T-Ball, but I don’t remember it. Organized baseball, the California Little League and from there I went into the Vesta Pony League and from there straight into American Legion baseball when I was 15. I played for the California Legion team. Legion baseball was where you wanted to be to get noticed in that day and age.”

Bowden played as a freshman and a sophomore at California Area High School and midway through his sophomore year decided to transfer to Belle Vernon Area.

“The transfer occurred for a number of reasons,” Bowden stated. “When it came right down to it it’s always supposed to be about academics, but it was also about athletics and getting the exposure and playing at a bigger school.”

Bowden played two seasons on some very competitive Belle Vernon football teams. The Leopards posted records of 7-2-1 in 1986 and 7-3 in 1987.

“I only played two years of football at Belle Vernon,” Bowden said. “I played as a freshman and sophomore at California. I transferred mid-year my sophomore year. Bill Connors was the Belle Vernon football coach and he was one of the main reasons why we chose Belle Vernon with his respect and abilities and winning tradition. I had a great relationship with coach Connors.”

The 5-foot-10, 185-pound Bowdern played fullback and middle linebacker as a junior and fullback and the monster position on defense as a senior.

“I never came off the field,” Bowden said. “I played all the special teams, that is what you did back in the day.”

Bowden was first team All-Big Ten conference as a senior at Belle Vernon and was nominated for but did not play in the Big 33 football game.

“I made a mark in football absolutely,” Bowden explained. “I knew in my heart at 5-10, 185 and average speed that football wasn’t going to be my forte moving on into college. I left a good enough impression on the Belle Vernon Football Hall of Fame committee that I got inducted in 2016.”

The baseball diamond was where Bowden really made his mark at Belle Vernon.

“When I first went to Belle Vernon the baseball coach was Don Asmonga,” Bowden recalled. “He actually played professional baseball. He coached my sophomore and junior years. Darryl Hixenbaugh was the coach my senior year.”

Bowden put up some big numbers for the Leopards. In his senior campaign in 1988 Bowden batted .510 and led Belle Vernon to a second-place finish in Section 2. In the playoffs the Leopards beat Penn-Trafford, 9-1, and then lost to Plum, 4-2.

“I played shortstop and I was the first Leopard to be a three-time all-section shortstop in Section 2,” Bowden said. “Section 2 at the time was very tough in baseball. We had Connellsville and Uniontown and Laurel Highlands. Connellsville was a powerhouse back then.

“We had a great group of guys,” Bowden said. “We were pretty solid with a sophomore Craig Fayak, Greg Steeber our center fielder. We had a lot of tough hard-nosed kids.”

Bowden was named the Washington Observer-Reporter player of the year as a senior.

Coming out of high school Bowden was hoping he might get selected in the Major League baseball draft.

“I didn’t get drafted and that didn’t pan out.” Bowden said.

Bowden was recruited by several schools like Penn State, Mississippi State and Ohio State, for baseball and received interest from CMU, W&J and Westminster for football.

“The thing with those schools was it was more of a combination deal, playing football and baseball,” Bowden explained. “That’s what intrigued me about the smaller schools. But at the end of the day I knew that I wanted to play baseball and I wanted to concentrate on that sport.

“I did football camp at Penn State for three summers so I was familiar with the campus,” Bowden said. “They were playing in the Atlantic 10, but I knew I had a chance to play right away. That’s what ultimately made my decision for me.”

Bowden was also a fixture on some teams around the Mon Valley and Fayette County.

“I played for Leckrone in the Fayette County League and I also played for Belle Vernon in the old Collegiate Thoroughbred League at the same time, that was with the Charleroi Magicians,” Bowden said. “Playing in those leagues helped. You are playing against guys and with guys that make you step up your game to compete. That was always a driving point for me.”

Bowden got off to a great start as a freshman with the Nittany Lions in 1988-89. He was two-time Atlantic 10 player of the week on a squad that finished 23-19-1. He batted a robust .345 with seven home runs and 43 RBIs after being switched to the outfield.

“I had a great relationship with coach Clarence ‘Shorty’ Stoner,” Bowden said. “He ended up retiring my sophomore year and we got a new coach. Things went south after that and I became academically ineligible. I stayed there for the next two years on my own dime getting myself back to where I could play there or transfer. I decided to do the transfer route. I ended up in Lewiston, Idaho at Lewis-Clark State.”

He took a circuitous route to Lewis-Clark State.

“It was a great decision to transfer,” Bowden opined. “I came out here sight unseen, I played the summer of 1992 in Alaska in Fairbanks on an opposing coach’s recommendation, in the Alaska Collegiate Baseball League.”

Lewis-Clark State, an NAIA school, was led by Hall of Fame coach Ed Cheff and was a powerhouse that captured 16 NAIA National Championships under his leadership and a total of 19 overall.

Bowden started out primarily as a catcher in 1993, with some duties at third base and designated hitter, but established himself as one of the Warriors better left fielders by the end of the season. He batted .341 with five home runs and 51 RBIs. In 1993 he was named to the All-Area 1 team as an outfielder.

Bowden was done playing baseball after he graduated from Lewis-Clark State.

“I accomplished a lot,” Bowden said. “Baseball has taken me to places I’d never been if I didn’t play. I don’t regret anything.”

Bowden got into the construction business first with M.L. Albright & Sons in Lewiston for 16 years. He is in his first year working for N.A. Degerstrom, Inc.

“I got into construction,” Bowden explained. “I worked myself from being a ditch guy all the way to being the boss.”

Bowden, 51, is divorced and resides in Post Falls, Idaho. He had one adult daughter, Kylie.

“I’m perfectly content on where I am in life,” Bowden said. “I just look for some bigger and better things as I move forward.”