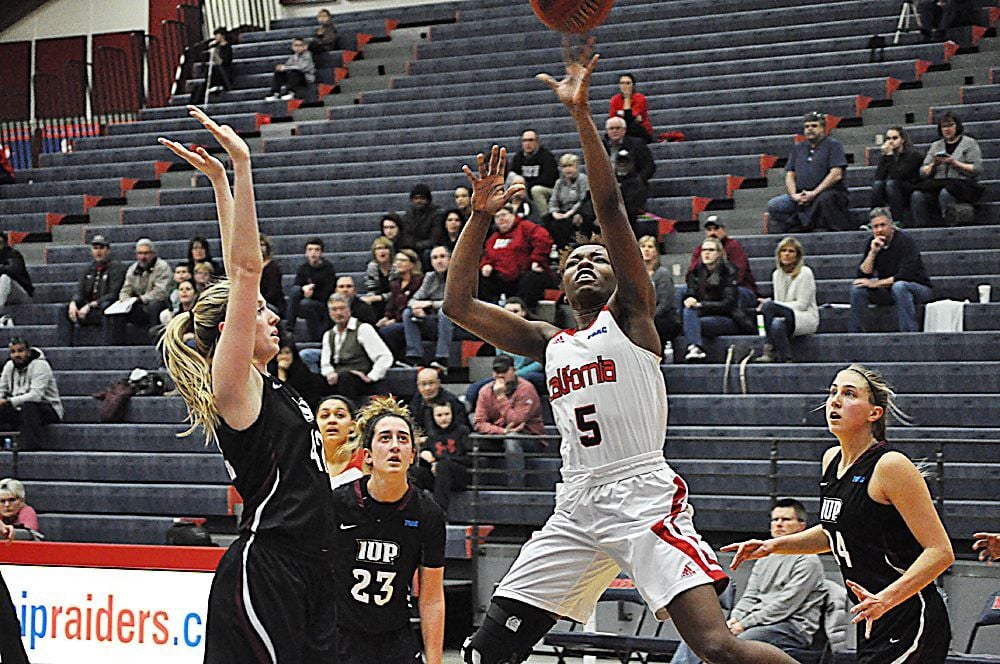 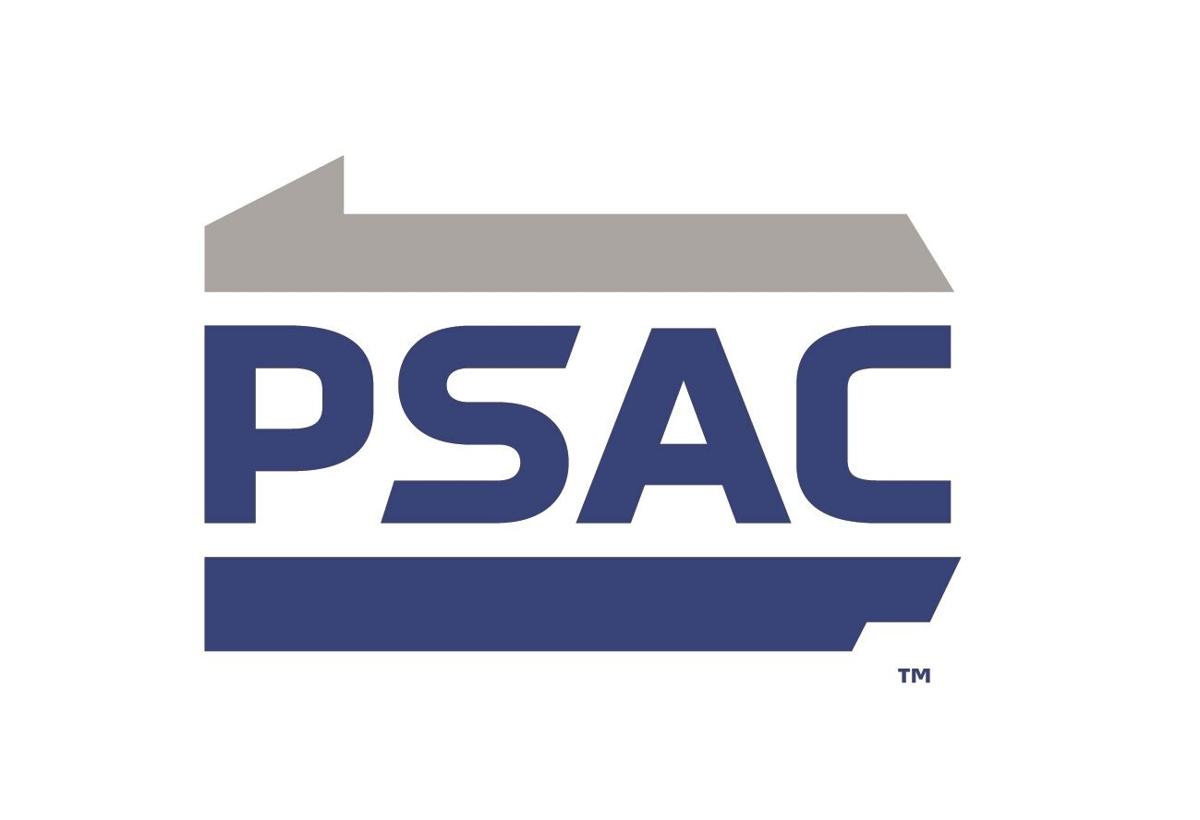 California University athletic director Dr. Karen Hjerpe said Thursday she does not expect any negative change to the Vulcans’ athletic programs in the face of a plan that would merge six of Pennsylvania’s state universities.

The Pennsylvania State System of Higher Education board of governors voted Wednesday, 17-2, to initiate public review of the plan, moving one step closer to a major shakeup in Pennsylvania’s higher education landscape.

The integration plan calls for two mergers, including combining Cal U. and Clarion and Edinboro University. The other, in the northeastern region of the state, would consist of Lock Haven, Mansfield, and Bloomsburg Universities.

The schools would retain some measure of independence under the proposal, but report to a single president.

“Our approach is that our programs will remain independent athletically,” Hjerpe said. “We have proposed to the NCAA that we (Cal, Clarion and Edinboro) operate separately.

“We’re considering moving into areas of expansion. We’re waiting on the NCAA to give us approval.”

The expansion Hjerpe referred to could result in field hockey and lacrosse teams at schools that do not currently offer those sports. She added that acrobats and tumbling and competitive cheer would also be considered.

Dr. Wendy Snodgrass, Clarion’s director of athletics and a 1977 graduate of Trinity High School, agreed with Hjerpe that any changes to athletics would likely be of expansion.

“We’re looking at some emerging sports,” Snodgrass said. “The questions to be answered are do the (emerging) sports make sense to (specific) campuses.”

While acrobats and tumbling is an NCAA-approved emerging sport, competitive cheer is not yet approved.

Steve Murray, the commissioner of the Pennsylvania State Athletic Conference, was emphatic when asked if he expects any changes athletically.

“No,” Murray replied. “I have gotten involved in the dialogue (between the state schools) and the NCAA. I am extremely optimistic the NCAA Division II membership committee will be agreeable to how this (proposal) will work out.

“It may take a few months because the NCAA wants to wait until it’s all final – the Ts are crossed and the Is are dotted – before giving final approval.”

“There has to be stipulations in place for sure. Right now, I know there are no problems with integrity among the (athletic) leaders. But the next person might not be the same. I’m certain that soon there will be a deeper dive into that discussion.

“The fact is athletics does what these institutions want them to do. They bring in students, they keep them as part of the student population and they are academically successful.”

“The other two schools (Cal and Edinboro) don’t have diving nor diving boards,” Vogt said. “I feel confident our diving program will continue. Our facilities are so new. I don’t think they’d get rid of it.”

Vogt, along with the “Clarion campus community” received an email Tuesday that was released on behalf of Clarion President Dale-Elizabeth Pehrsson that stated: “As for Middle States, the accreditation process is moving forward on schedule. Moreover, we believe the NCAA will support our sound plan to keep the full complement of sports on each of our three campuses and perhaps even expand upon them. Note that we expect this partnership to pick up the pace, should the BOG approve, as the implementation process begins.”

Vogt will begin her third year at Clarion this fall. She competed as a freshman until the Covid-19 pandemic forced the end of the 2019-2020 season, The PSAC did not hold any sports during the 2020-2021 school year.

Because of that, Woytovich, a 2020 Charleroi graduate, hasn’t played a collegiate game yet.

“I’m not concerned about any cuts,” Woytovich said. “I’m confident Cal U. will continue to offer soccer. The other two schools do not have men’s soccer. We’re excited to have a fall season.”

The vote Wednesday is not final but opened to a 60-day comment period. PASSHE is planning to host at least two virtual forums on June 9 and 10. The board will take a binding vote on the integration plan later this year.

Proponents see the mergers as a way to share costs and resources. They envision a world where students could take classes at any of the three campuses within each consortium, expanding options for students and, hopefully, reversing years of declining enrollment.

The integration plan is said to help save the system $18.4 million over the next five years, according to PASSHE, with recurring savings that would continue beyond that window. Most of those savings would come by cutting administrative and support positions, officials say, and they claim that by doing so, the cost of getting a degree at each of the schools would drop by as much as 25 percent.