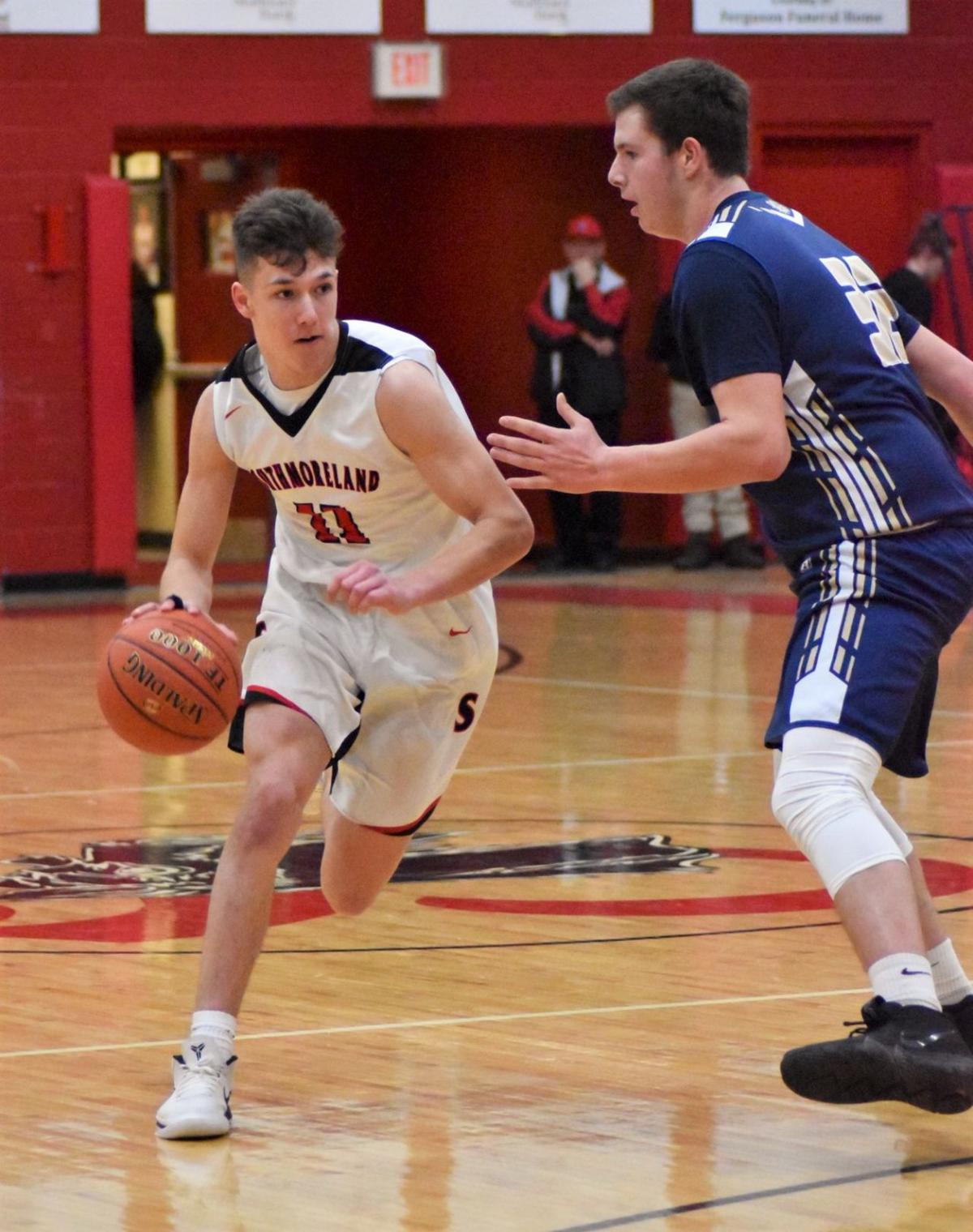 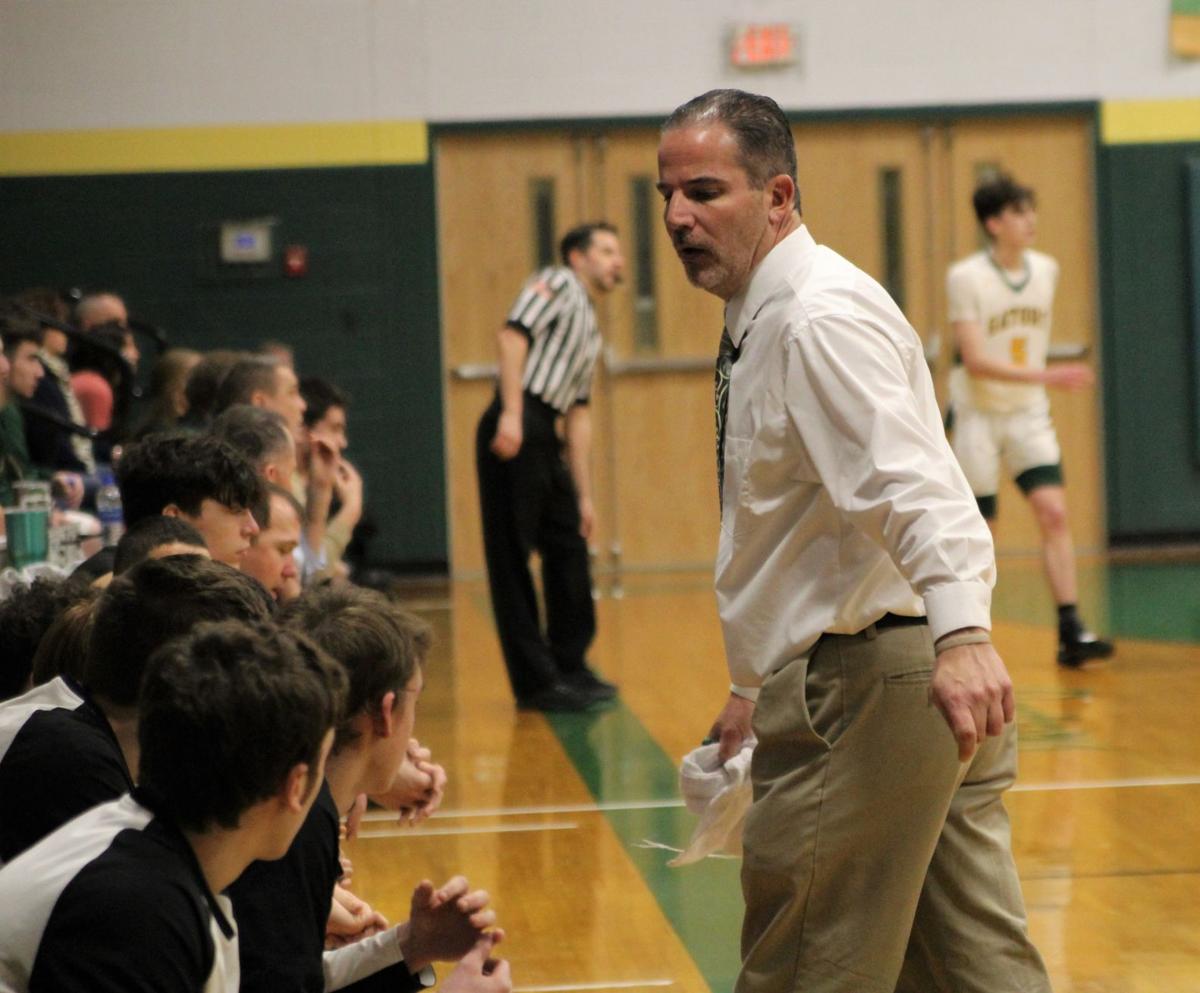 Southmoreland coach Frank Muccino scans the bench for a substitute during the third quarter of a non-section game at Geibel Catholic last season.

Southmoreland coach Frank Muccino scans the bench for a substitute during the third quarter of a non-section game at Geibel Catholic last season.

Southmoreland boys basketball coach Frank Muccino has been fortunate to have guided the Scotties to six playoff appearances in 10 years as head coach.

He's hoping to make it seven of 11 this year in a section where he says most teams return all or most of their rosters.

The Scotties were 12-10 last year and were the only team to defeat section champion Washington, ending the Prexies' three season section winning streak. But while there were close victories, a number of close games got away from Southmoreland.

"There were probably other games we should have won," Muccino said. "We have to be more consistent and make sure we finish off the game."

Muccino said nothing is set in stone on the starting five, although Comforti, Peterson, Cernuto, and Trout are the most experienced players on the team.

"There will definitely be battles for positions," Muccino said. "Especially wide open is the fifth spot. This is a great group of kids who have worked hard, and I enjoy coaching them."

To show how the lineup could change, Muccino cited Trout's effort last year as a freshman.

"He worked his tail off and worked his way into the starting lineup," praised Muccino. "There are multiple players who could fill roles, and it could be different players on different nights."

Southmoreland will lean heavily on Comforti, who is well over 600 points in career scoring and has a chance to join the school's 1,000-point group.

Peterson will be a big factor inside, as well, with Cernuto continuing as point guard.

"We were inexperienced as far as game experience last year and suffered some growing pains along the way," said Muccino. "But, we were in every game, and let some get away."

The Scotties drew Seton-La Salle in the WPIAL playoffs and trailed by three points at halftime before falling far behind in the second half.

"We played well against a quality opponent and were in it, if not for a three-minute spurt in the third quarter, we matched them possession for possession," said Muccino.

In addition to Washington, Brownsville, Charleroi, McGuffey, Beth Center, and Frazier, the Scotties will again compete in the Mount Pleasant and Charleroi tournaments, and oppose Derry Area in the Westmoreland County Shootout.