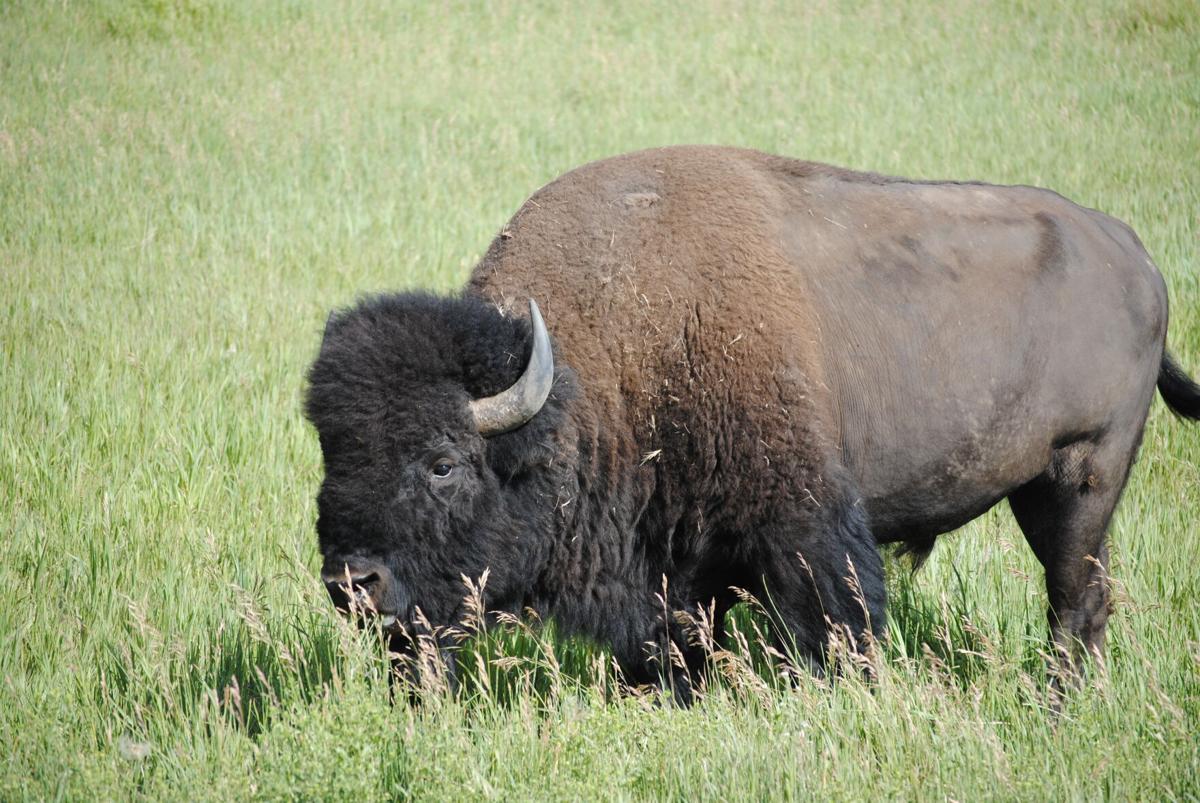 Thousands of American bison inhabit Yellowstone National Park, one of the few unfenced herds remaining in the West. (Photo by Ben Moyer) 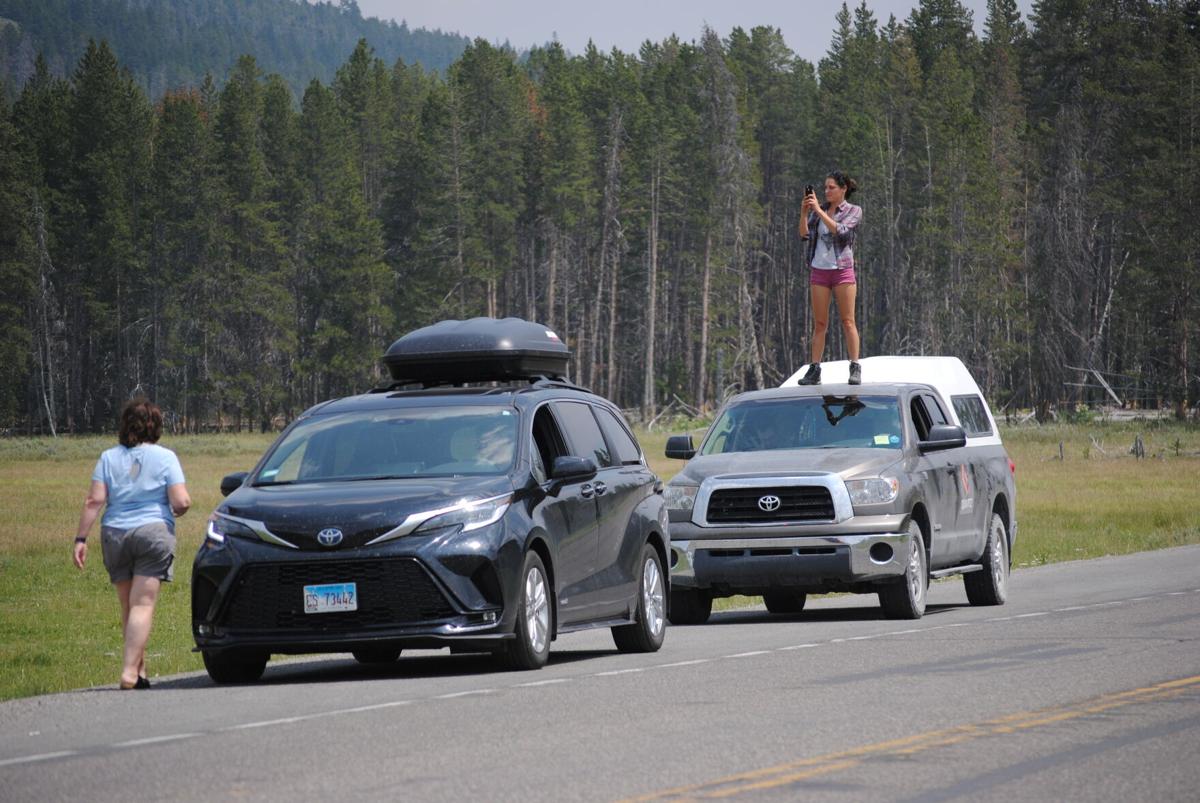 A visitor to Yellowstone National Park stands atop her vehicle for a better view of a bison herd. (Photo by Ben Moyer) 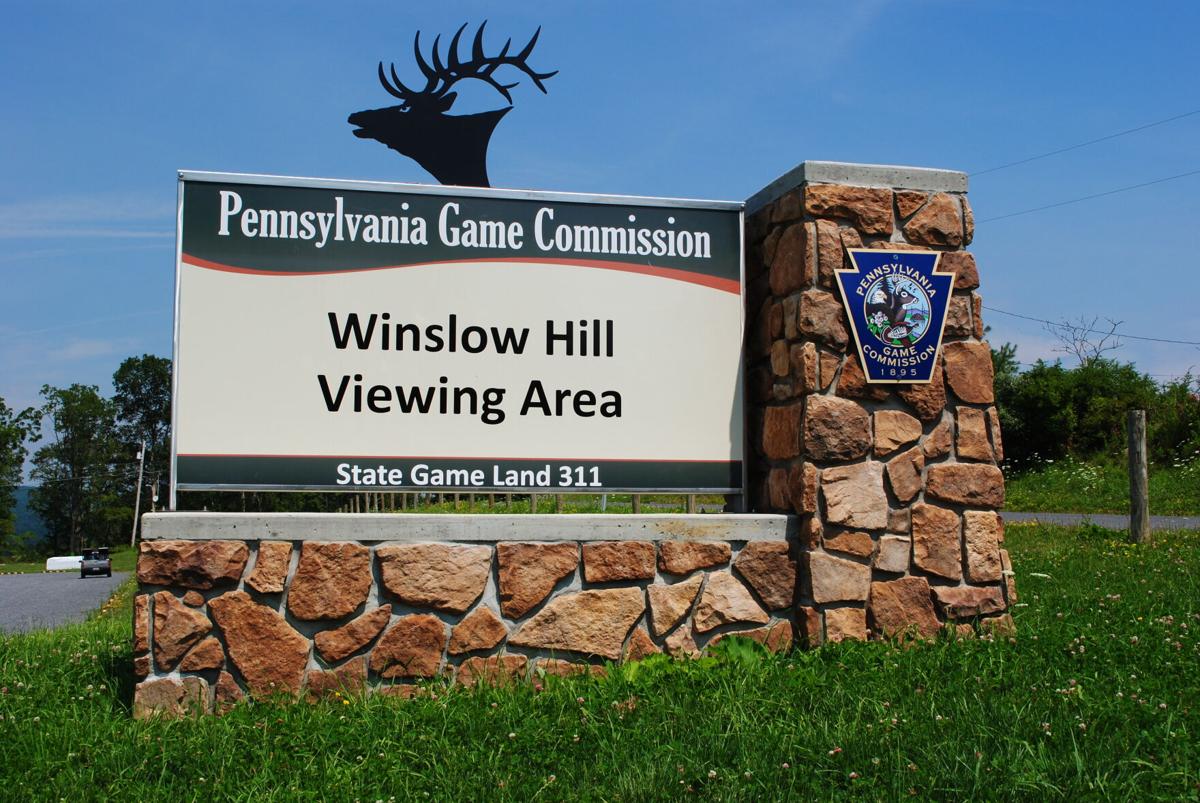 Elk-watchers from across the country journey to Benezette, Pennsylvania, every September during the elk rutting season. (Photo by Ben Moyer)

Thousands of American bison inhabit Yellowstone National Park, one of the few unfenced herds remaining in the West. (Photo by Ben Moyer)

A visitor to Yellowstone National Park stands atop her vehicle for a better view of a bison herd. (Photo by Ben Moyer)

Elk-watchers from across the country journey to Benezette, Pennsylvania, every September during the elk rutting season. (Photo by Ben Moyer)

It is no surprise to say that people love watching wildlife. Our perceptions of wild creatures range from majestic to cute, sometimes repulsive. Still, we watch. Wild things captivate with an unmatched allure.

Human fascination with wildlife was on display during a trip I was fortunate to make with family last week. We visited Yellowstone and Grand Teton National Parks in northwestern Wyoming, where wildlife sightings compete with geysers, waterfalls, canyons, and craggy peaks for visitors’ attention. It seems statistically unlikely that so many extraordinary features would be crammed into one place on the earth. Yet, all those marvels and more are there to see.

For some reason, the bison herds that live within both parks arrest my attention like no other wonder. I wasn’t alone. A constant stream of cars flows through the herds at Yellowstone, day after day. Drivers stop, the traffic clogs, people get out, climb atop their cars for a better view, and some approach the massive, shaggy beasts. Some get too close. Bison injure and kill far more visitors (ones that choose to ignore the frequent official warnings) than the widely feared bears.

In a way, the sightings feel tainted by the mass of other humans and their cars. But it is still possible to put the traffic out of mind, view the snorting, grass-chomping creatures, and imagine them as they were not so long ago, all across the American plains, from Canada to Texas, from Iowa to Arizona — 60 million by some informed estimates. Today, about 12,000 bison live unfenced in scattered herds on public and tribal lands around the West, just a remnant, but enough for the imagination to grasp.

On the sagebrush flats that flank the mountains at Grand Teton, fluid groups of pronghorn antelope mingle with the buffalo herds, hinting at the living spectacle that confronted those crossing the plains in the early 19th century. Just a week or so after its birth, a pronghorn has no natural predators. Nothing can catch them. They are the fastest-running creatures on the continent. On the plain, their agile grace is the perfect counterpoint to the bison’s stolid bulk.

A couple miles beyond the buffalo herds at Yellowstone’s Hayden Valley, dozens of cars had pulled off the road into haphazard clumps. Maybe 50 or 60 tourists were arrayed in a semi-circle across a meadow. At their center, three large bull elk were bedded down at the edge of timber. As some gawkers straggled back to their cars, others joined the assembly, so that the half-circle remained constant while the elk ignored them, blinking sometimes, or swiveling an ear to scatter the flies.

There’s always more to see besides the high-profile species like bison and elk. Ravens and eagles soar, and varieties of ground squirrels and chipmunks that we don’t have in the East scamper nearby. After a weeklong trip in two national parks, the one thing my 5-year-old granddaughter recalls best, speaks about most often, is the violet-green swallow that continually perched on the balcony at the place we rented during our stay. To her, that “cute” bird was more appealing than a bison.

Every September, bull elk bugle their challenges to one another across the hills, sometimes clashing their antlers in a contest for mates. Go during mid-week if you can and get out on the back roads to the viewing areas early in the morning to avoid the crowd, which rivals the size and press of Yellowstone’s buffalo “hunters.”

Benezette, Pennsylvania’s annual elk-craze has another link to Yellowstone. The elk there today are descended from Yellowstone ancestors. Pennsylvania had native elk, but they were all killed off by the close of the Civil War. Pennsylvania had no elk until 1913, when the infant Pennsylvania Game Commission purchased “surplus” elk from Yellowstone and released them at various spots around the state. Only those placed in Elk and Cameron counties survived and are now numerous and productive enough to support a limited and tightly-regulated hunting season every fall.

No place on earth, perhaps, rivals Pennsylvania in one specialized sector of wildlife-watching. Bird enthusiasts from all over the world flock to Hawk Mountain Sanctuary on the Schuylkill/Berks County line in eastern Pennsylvania to be thrilled by migrating birds of prey. Hawk Mountain juts up at a bend in the Blue Ridge near Hamburg, Pa. Every autumn, the long parallel Appalachian ridges there channel the wind currents, offering an easy glide for hawks and eagles headed south to their wintering grounds. When the winds are right, observers can watch tens of thousands pass by at eye-level in a few hours.

Hawk Mountain has several overlooks (rocks and boulders strewn about a mountaintop, but the views are astounding). Most of the vistas require a long, steep hike, but the South lookout is near the visitor center and accessible by wheelchair. Just like elk-watching, get on the trail early to get a rocky seat.

Faraway or near to home, there’s marvel in the wild.