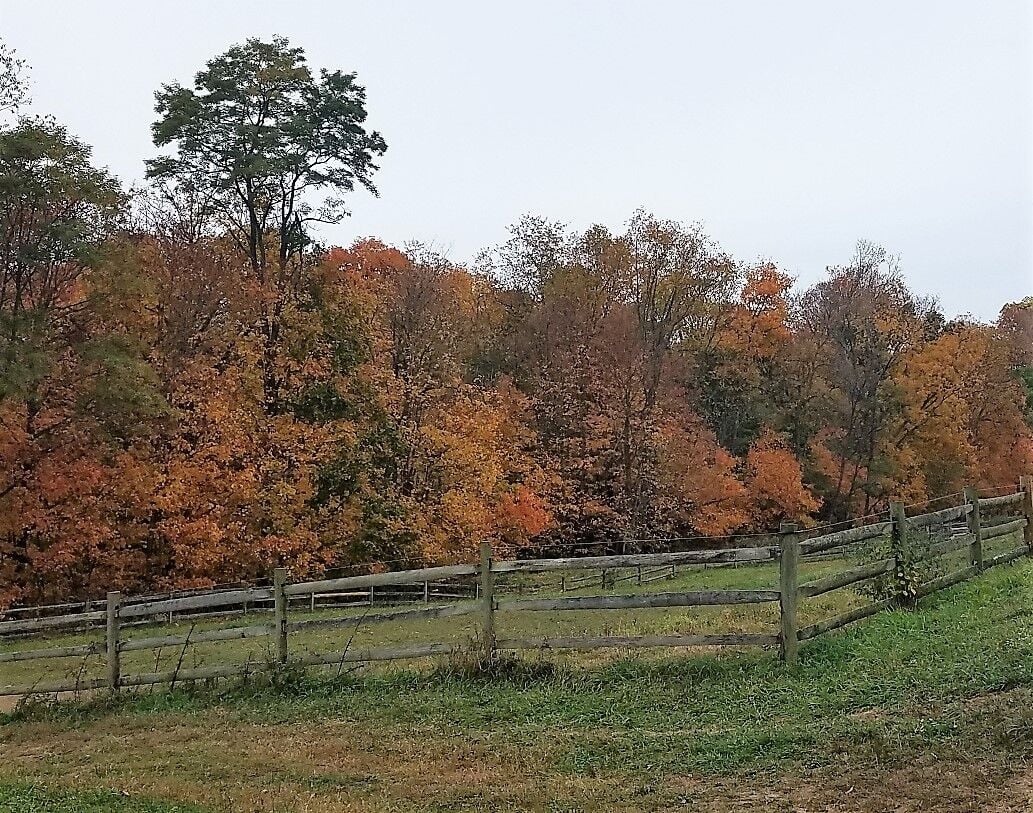 Past years have seen autumn colors somewhat on the muted side, but not this year, as the right combination of temperature, sunshine and shorter amounts of daylight are in perfect harmony. 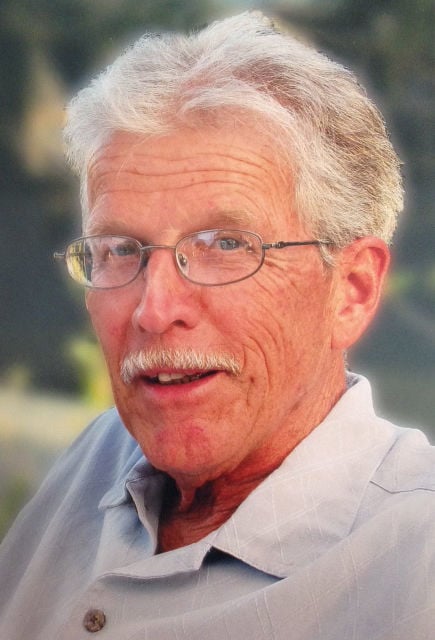 With the hills and valleys of Southwestern Pennsylvania ablaze in their autumn glory it’s hard to concentrate on the ongoing climate change debate.

In the mountains this past week the fall colors were as beautiful as they have been in many years. Mother Nature will be taking her color show on the road and traveling down the mountains into the lower elevations where a repeat performance is scheduled. Past years have seen our colors somewhat on the muted side, but not this year, as the right combination of temperature, sunshine and shorter amounts of daylight are in perfect harmony.

This is in stark contrast to what is happening in many other places where the fires and storms continue. Many folks still want to deny that our climate is changing and increasingly becoming a problem. For me it all started to come together in the summer of 1988.

My granddaughter Ashli was born on July 2 of that year, and Uniontown recorded its all time hot temperature of 103 degrees. That summer saw over 40 days in our area with a temperature of 90 degrees or better. That was also the beginning of a prolonged warm-up that has continued until the present.

The decades just keep getting warmer — not just here, but across the planet.

The year Ashli was born was also the year that James Hansen, the head of NASA Goddard Institute for Space Studies, told the U.S. Senate that “the greenhouse effect has been detected and is changing our climate now.” Another earlier report, prepared by the Department of Energy in 1979 warned that even a small increase in the earth’s temperature could lead to the disintegration of the ice shelf and sea ice.

A lot has happened since 1988. Scientists are confident that the planet has warmed, along with our oceans. This increased heat provides more energy for storms, fires, floods and droughts. A study released this week by the National Academy of Sciences using ice and core sediment samples as well as oceans temperatures shows that the “Atlantic Ocean Hasn’t Been This Hot in at Least 2,900 years.” The increasing heat raises concerns about how rainfall patters could shift in places dependent on rain-fed agriculture, as well as the risk of more intense hurricanes.

More than three decades have passed since those 1988 warnings and still we have leaders who will not even acknowledge the problem. Some still call our climate problem a hoax.

Many have died in the fires that now incinerate entire villages and towns. Another record number of hurricanes have lashed at our shores this summer. Record heat has scorched many of our cities, and drought plagues large areas of the west. The ice is melting, the seas are rising. Day after day the news is filled with climate stories.

On Sept. 21, Fox News ran an article that “Sea levels could raise by more than a foot by 2100 as ice sheets continue to melt.”

We lost 28 trillion tons of ice in just over 20 years. Carbon dioxide levels are the highest in centuries.

What will our planet look like in 30 years? Will the fall colors just fade away? Does anybody care? Will someone please listen?